ROSCOE –– The Federation of Sportsmen’s Clubs of Sullivan County met Saturday night for their annual dinner at the Rockland House. The group gathered to celebrate all that they had … 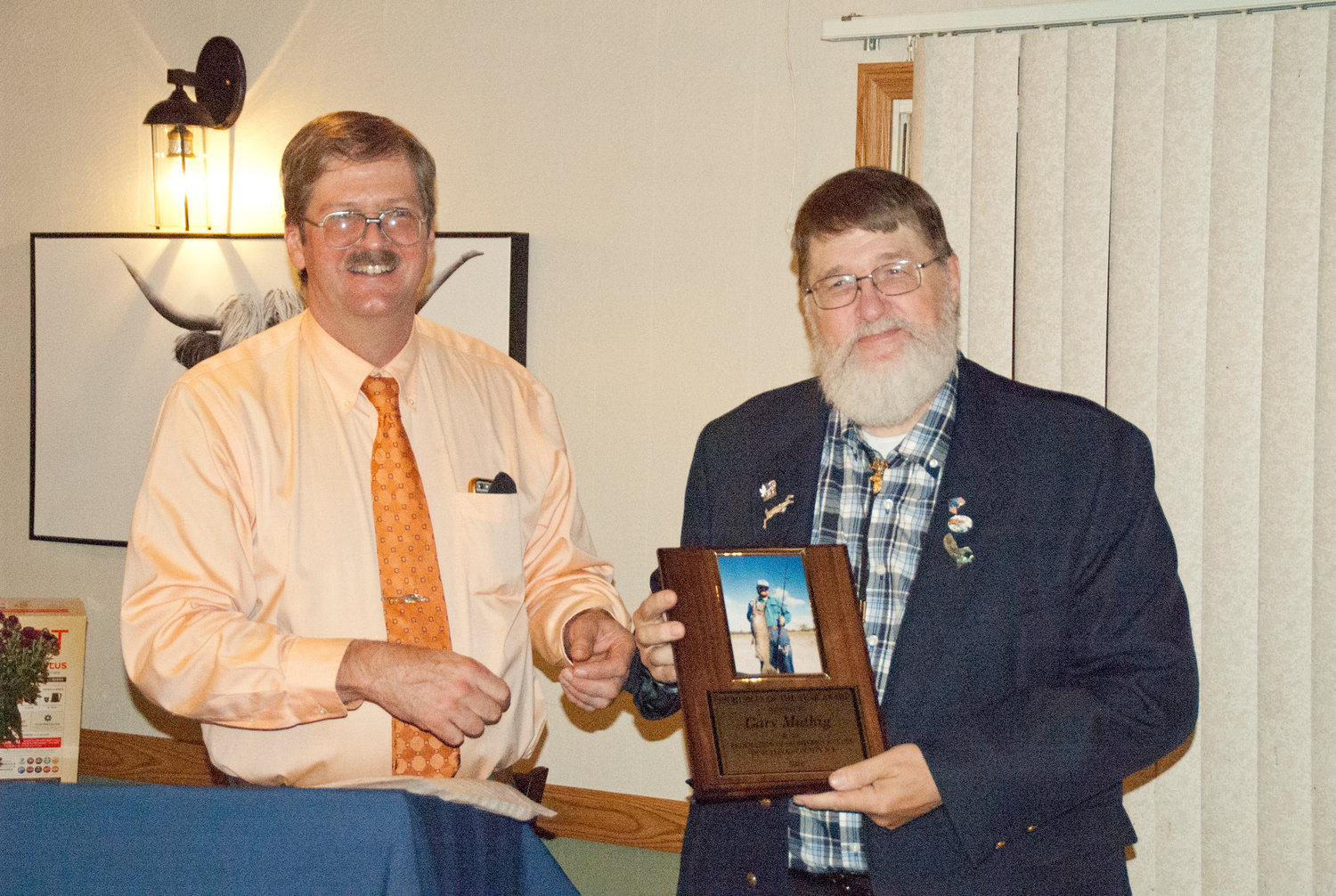 ROSCOE –– The Federation of Sportsmen’s Clubs of Sullivan County met Saturday night for their annual dinner at the Rockland House. The group gathered to celebrate all that they had achieved this year and to congratulate the winner of the prestigious Sportsman of the Year award. Surrounded by friends and fellow members, the group enjoyed the ever-delicious prime rib while Federation President John Van Etten intermittently visited the podium to share successes by both clubs and individual members throughout the year.

A few of the successes that the club celebrated this year include: Their best turnout at their ice fishing derby, and a record setting 135 kids at the Youth Day at the Grahamsville Fair.

Van Etten also alluded to a plethora of upcoming events, including the Coyote Hunt and potentially introducing a Youth Fishing Derby in the Spring.

As dinner was wrapping up, Van Etten took to the podium to announce the 2021 Sportsman of the Year winner, a Delegate of the NYS Conservation Council and Federation Trustee, Gary Muthig.

Muthig accepted his award, as well as letters of recognition from State Senator Mike Martucci and NYS Assemblywoman Aileen Gunther, and took his place among the past winners of the award.

After winning the award, Muthig said, “My father and uncle both won Sportsman of the Year, and I am just following in my father’s footsteps.”

Smallmouth Bass Fishing on the Upper Delaware River with WSPL