A look back at sports: Monti Panthers Rally to Beat Goshen, 5-1

MONTICELLO - The host Monticello Panthers knocked off division rival Goshen Monday afternoon 5-1, courtesy of a three-run rally in the bottom of the fifth inning.

The offensive spark followed what …

A look back at sports: Monti Panthers Rally to Beat Goshen, 5-1 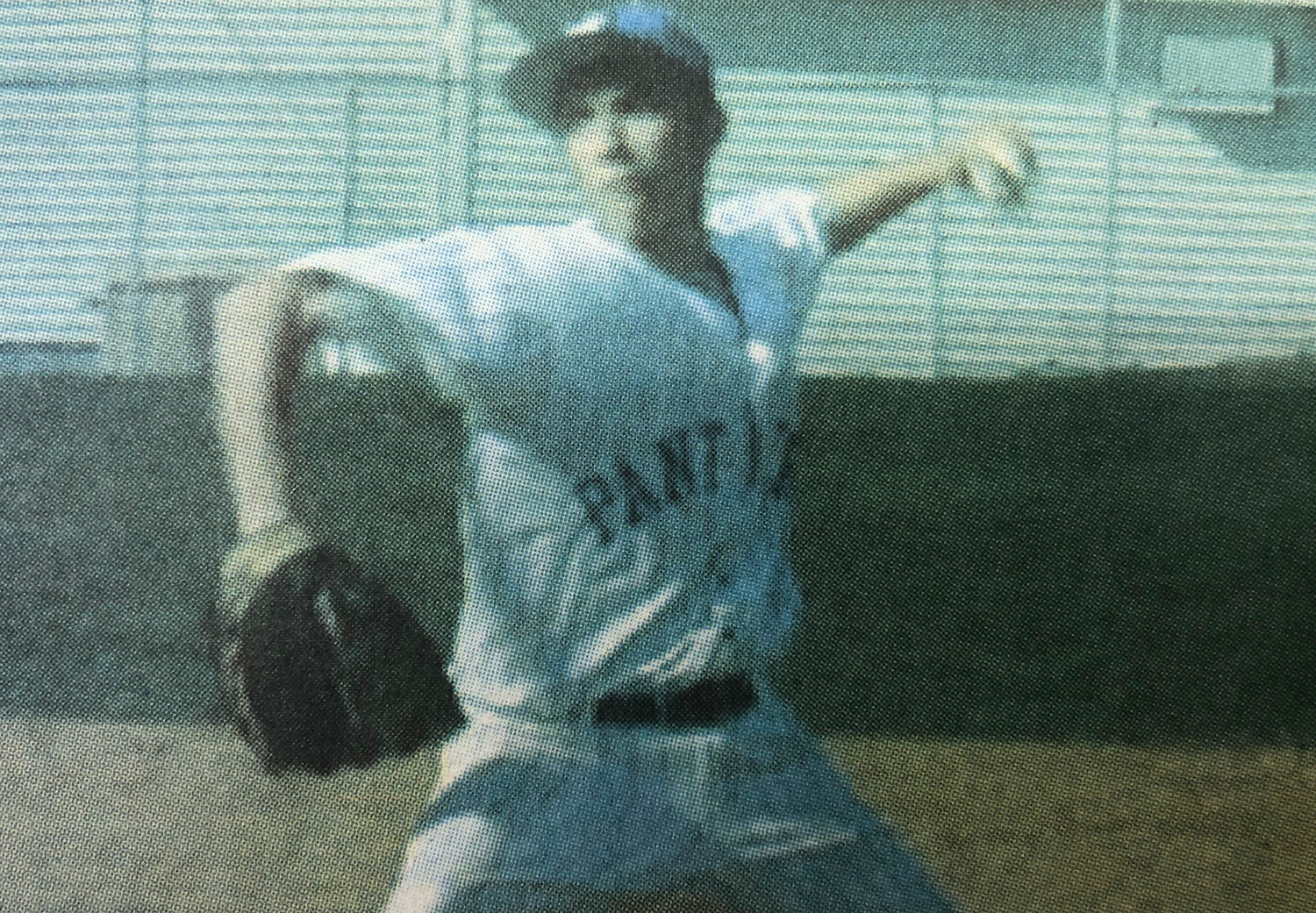 MONTICELLO - The host Monticello Panthers knocked off division rival Goshen Monday afternoon 5-1, courtesy of a three-run rally in the bottom of the fifth inning.

The offensive spark followed what had been an intense pitchers’ duel between two southpaws - Monti sophomore Mike Hughes and Goshen’s B.J. Hern.

Goshen Coach Matt Sass cited the pitching performance by Hughes as the difference in the ballgame.

“He had a good command, switched speeds and kept us off balance,” Sass said. “My hat is off to him, he pitched a very good game.”

Hearn pitched the whole game as well. He struck out six batters, but was more effective in the first four innings, when he was bidding for a shutout.

The Gladiators shot out to a quick start on an RBI double by Hearn, who went 2-for-3 on the afternoon. However, that was all of the run production the Gladiators could muster.

In addition to pitching well and sporting a tricky pick-off move, Hughes had a solid defense behind him throughout the game. Monti third baseman Trevor Gavin displayed good fundamentals as well as a strong arm. Centerfielder Jesus Rodriguez was exceptional, as he recorded a putout and made a nice catch going back towards the fence. Catcher Joshua Cohen threw out a Goshen runner who was attempting to steal a base.

Goshen’s defense was also sound, particularly at the corners.

The turning point came in the bottom of the fifth inning, when Monticello was trailing 1-0. Gavin nailed a double and then moved to third on a bunt single by Rodriguez. Cohen drove Gavin in with a single to the outfield, which knotted the score at 1-1. Rodriguez then scored the go-ahead run on a sacrifice fly.

Monticello added another run in the frame and two insurance runs in the sixth inning.

Gavin went 3-for-3, ripping a double and two singles. He also had an RBI. Cohen had two hits and an RBI.

Monticello Coach John Speer was pleased with his team’s performance.

A week earlier, the Panthers were swept by a tough Sullivan West team, and lost in extra innings to James O’Neill.

The veteran coach noted that there was a team talk and a player’s-only meeting as well before Monday’s game with Goshen.

Speer said the team is full of potential. Monticello has five pitchers, which gives Speer a luxury of choices. He is hopeful the team can reach the sectional tournament, although he said there is “a long ways to go.”