We have listened to our local bowlers who have requested that we highlight big scoring efforts they are making on the lanes each week. 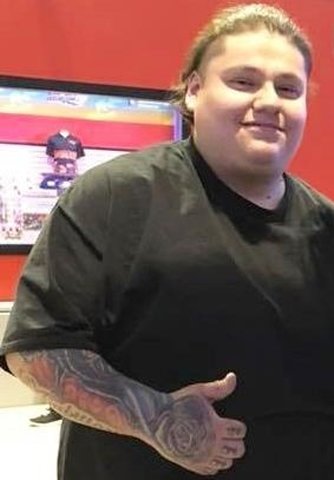 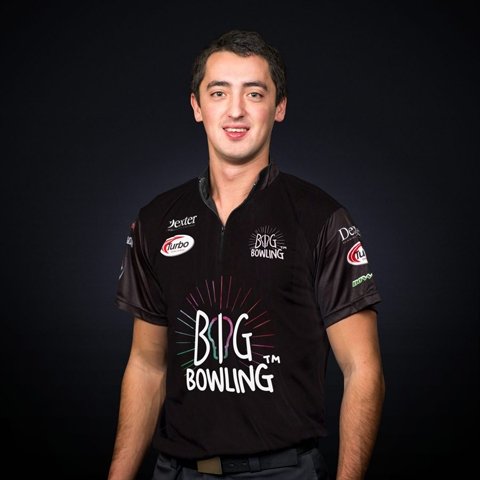 We have listened to our local bowlers who have requested that we highlight big scoring efforts they are making on the lanes each week.

In this feature we will list bowlers who have recorded a 700 series or higher.

So here we go.

Leading the big scoring column this week is Pedro Agapito III with a big 794 series off single games of 267, 268 and 259 in the Tuesday Mixed Firefighter league. Pedro presently maintains a 234 average in this league.

As I noted in last week's column the bowling world continues to make changes and this week I highlight the addition of a new bowling ball company and the fact that PBA bowler Marshall Kent, a four-time PBA Tour champion, has left Storm after eight years and signed with upstart Big Bowling heading into the 2021 PBA Tour season.

The move is a significant get for Big Bowling, which launched last year just before the coronavirus pandemic began. Other staffers for the company include Rhino Page, Andrew Cain and Pontus Andersson.

“It was a very difficult decision, but I feel this is a decision that is better for me in the future,” said Kent, who was the 2014 PBA Rookie of the Year. “I've gotten to throw the bowling balls the last few days, and I'm extremely impressed with what I've seen so far. I'm really excited to see what we can come out with in the future.”

Kent's decision to change ball companies comes on the heels of one of the most lucrative events in years on the PBA Tour.

The 2021 PBA Players Championship will begin Jan. 16 with regional qualifying live on FloBowling with an overall prize fund of $1 million, including $250,000 going to the winner.

As a new company, Big Bowling currently only has four balls plus a spare ball approved for competition, though Kent said more are on the way.

Despite having a limited arsenal and not having access to the ball reps he has used for years, Kent said he wasn't concerned.“We're going to figure out the ball rep situation before the event comes because three of us are in the same region,” Kent said. “For me personally, I've always been kind of independent and tried to figure things out on my own. If I really get to the point where I can't figure things out, I go to a ball rep. It's not going to be as big of a deal for me as it might be for other players who make a switch and have to figure out how to communicate with reps.”

Kent picked up his first PBA Tour title in 2014 at the Kingdom International Open in Saudi Arabia and won his second at the PBA Team Challenge in 2016.

In 2017, Kent had the best season of his young career, winning the PBA Lubbock Sports Open and the PBA Oklahoma Open.

In recent years, Kent has struggled to break through despite making numerous shows. He made a pair of stepladders in 2020, finishing second at the Mark Roth-Marshall Holman PBA Doubles Championship and fifth at the PBA Players Championship.

So it will be interesting to see what Big Bowling has to offer to bowlers and what success they have with the new bowling balls.

Next week I'll talk about a new bowling concept.

In order for everyone to enjoy the bowling experience, it's common courtesy to follow a few simple guidelines. Here are some of the unwritten rules of bowling etiquette.

2. Keep nasty language and outbursts in your head. Nobody wants to hear it.

3. Keep any food or drinks away from the lanes. Spilling anything can damage the equipment and is dangerous for others.

4. Be ready to take your turn, don't make everyone wait.

5. Don't step over the foul line. It's against the rules and can result in you tracking oil all over the approach.

6. Don't use someone else's ball unless given permission.

7. Yield to the bowler to your right if you're both up at the same time.

8. Stand off the approach and out of the line of sight of the other bowler until that bowler finishes.

9. Do not intrude on the adjacent lanes in any way. That includes throwing your ball onto the wrong lane, standing or playing on another lane's approach, or doing anything that infringes on the adjacent bowlers' lane.

Mike Luongo is a Certified IBPSIA Pro Shop Operator, Master Instructor, USBC Silver Level Coach and an Advisor-Special Events Assistant with the Storm and Roto Grip Bowling Ball Company. Have a question, email him at mike.luongo@stormbowling.com.