A New World Of Bowling

It's October and the 2020 league bowling season is underway with a new look as bowlers compete in the COVID-19 arena.

Mike Luongo, who now makes his home in Florida, is still a sales consultant …

A New World Of Bowling 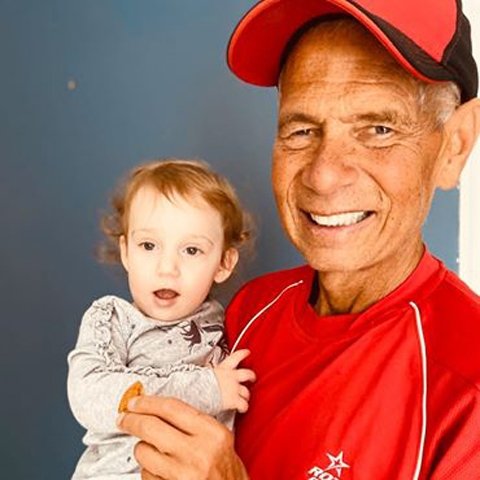 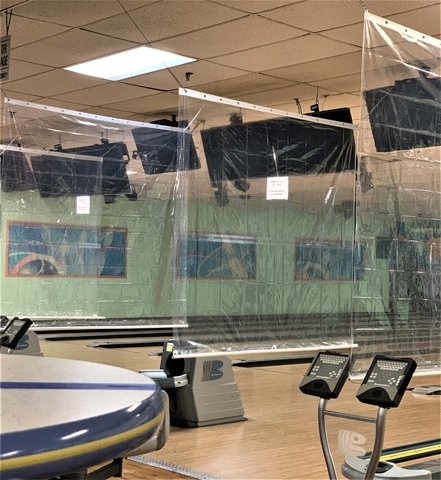 It's October and the 2020 league bowling season is underway with a new look as bowlers compete in the COVID-19 arena.

Mike Luongo, who now makes his home in Florida, is still a sales consultant for the Storm and Roto Grip Bowling Company and pens our weekly bowling tip noted in a recent conversation, “It will be an interesting bowling season and hopefully in a short time the centers that survive this mess will be able to run at full capacity.”

Bill Gleim, owner and manager of the 14-lane Hancock Fox Bowling Center noted that his center is open “and we will be adhering to all the guidelines set forth by New York State including wearing a mask at all times even while bowling.”

Gleim said lane separations and limited capacity will obviously affect the smaller centers a great deal more than the larges houses, and we've opened our floor plan up as much so that we are able to allow for social distancing."

“Reservations will be required for open bowling to allow for ample time to sanitize between groups and control the number of people allowed in the bowling center,” Gleim added.

Other changes in the bowling world are that centers will have to limit the number of kids for birthday parties as Gleim commented, “This is unfortunate as we are a popular place when it comes to throwing parties for the kids, and we usually let them have the run of the place as there is nothing better than a bowling alley filled with a bunch of 9 and 10-year old's having a great time on a Saturday afternoon.”

Gleim said he thinks, “The hardest part for the serious bowler will be the masks....once you get above the recreational aspect and into the competitive side of bowling, it becomes more of a sport and wearing a mask while on the approach and during delivery will be awkward and ridiculously unnecessary.”

Kiamesha Lanes Tuesday Mixed Firefighters league secretary, Trasey Barres, noted that Kiamesha Lanes' ownership has installed plastic lane dividers which extend just up to the score podium and that the league is bowling on alternating lanes and all bowlers are wearing face masks.

Because of state regulations regarding capacity in most leagues are now limited to around 10 teams. No spectators will be allowed in bowling centers at this time.

The Phoenix Fury overcame a critical error by anchor Liz Johnson to defeat the Silver Lake Atom Splitters and become the first women's team to win a match in PBA League history.

Phoenix won the Carter Division quarterfinals matchup, 2-1, at Bowlero Centreville despite Johnson's shocking miss of the 3-6 spare in the final frame of Game 2. A spare would have given her team the victory immediately.

Instead, the match went to a sudden-death rolloff in the best-of-three points match where the Fury won in the second round when Maria Jose Rodriguez struck after Chris Via left a 10 pin.

The Fury was defeated and eliminated from competition Monday night.

WSOB to resume this week

On March 11, Utah Jazz player Rudy Gobert tested positive for the coronavirus and his team's game against the Oklahoma City Thunder was postponed.

That moment sparked a cascading series of events in the sports world that happened very quickly. While that was going on, the 2020 PBA World Series of Bowling was chugging along in Las Vegas.

It quickly became clear the event would not be able to fully conclude and eventually three of the events were postponed. The final rounds of the Cheetah, Chameleon and Scorpion events were to be rescheduled, while only the PBA World Championship was finished.

The plan to complete those events is now set as the WSOB will officially conclude following the PBA League in Centreville, Virginia this week.

The televised finals for each event will be broadcast on FS1 (United States) and FloBowling (international). The Cheetah finals will air Oct. 4 at 5:30 p.m., the Chameleon finals on Oct. 4 at 7:30 p.m. and the Scorpion finals on Oct. 5 at 9 p.m. All times are Eastern.

Bowlers: This week's tip is for any bowler who ends up out of balance at the foul line when delivering a bowling ball.

If you find yourself unable to finish your delivery in a strong balanced position, it may be a result of your follow through.

If you reach out, the weight of the ball will pull your upper body forward and may cause you to lose your balance. If you reach up, you can stay planted in a strong, solid position to deliver your bowling ball with accuracy and leverage.

The Monday Night Men's league elected new officers for the 2020-21 season including Paul Minton as president, Allan Jones as vice president and Jim VanAken as secretary-treasurer.

Ten teams make up the Friday Mixed league for the 2020-21 season. Secretary-Treasurer is Ryan Lepke.