Anne Gabrielson, a lifelong Liberty NY resident, passed away peacefully on December 18, 2019 at her daughter's home in Douglas, MA. She was 88 years old. Anne was the daughter of the late Ross and … 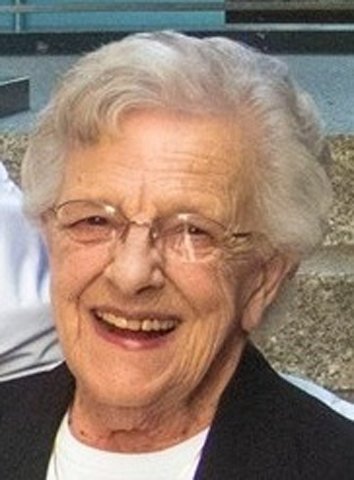 Anne Gabrielson, a lifelong Liberty NY resident, passed away peacefully on December 18, 2019 at her daughter's home in Douglas, MA. She was 88 years old. Anne was the daughter of the late Ross and Sophia (Yager) Watson and was born on August 11, 1931 in Liberty. She was the last survivor of nine children.

Anne was the high school sweetheart of the late Robert “Gabe” Gabrielson and they were married on February 17, 1952. They celebrated their 56th Anniversary several months before Bob passed in 2008.

Anne was a life-long communicant of St. Peter's Church in Liberty. She attended and graduated from Liberty High School, Class of 1950. She worked for many years at Watson's Luncheonette which was operated by her brother, George and his wife, Ida Watson. Later, she worked as a teacher's aide in the elementary school in White Sulphur Springs.

The focus of Anne's life was her large, extended family. Both the Watson and the Gabrielsen/Norris sides of the family were close-knit and Anne took great joy visiting with relatives and friends over coffee at her kitchen table or in Briscoe with a good cup of tea. She was enormously grateful for her family and friends who saw her through Bob's illness, and particularly for the love and devotion of her nephew and nieces James Green, Robin Green, Ashley Toledo and Mary Roth, who visited her every single night after Bob's passing in 2008 until she moved to Massachusetts to live with her daughter in 2016.

In lieu of flowers, memorial contributions in Anne's name may be made to St. Peter's Church Building Fund, 264 N. Main St. Liberty, NY 12754.

Arrangements were under the care of Colonial-Ramsay Funeral Home, for further information please call 845-292-7160 or visit www.colonialfamilyfuneralhomes.com.

Award-winning Vocalist returns to The Bradstan 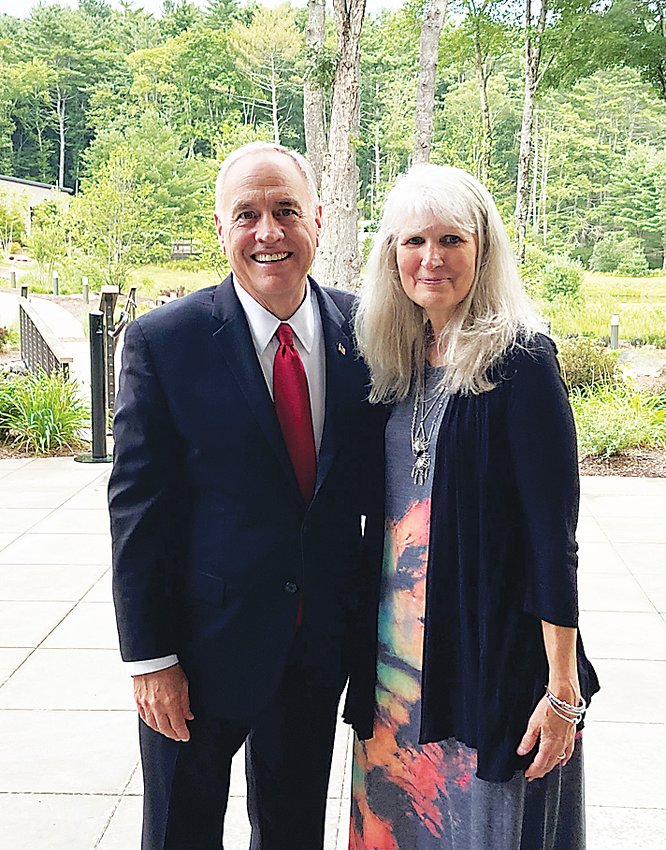 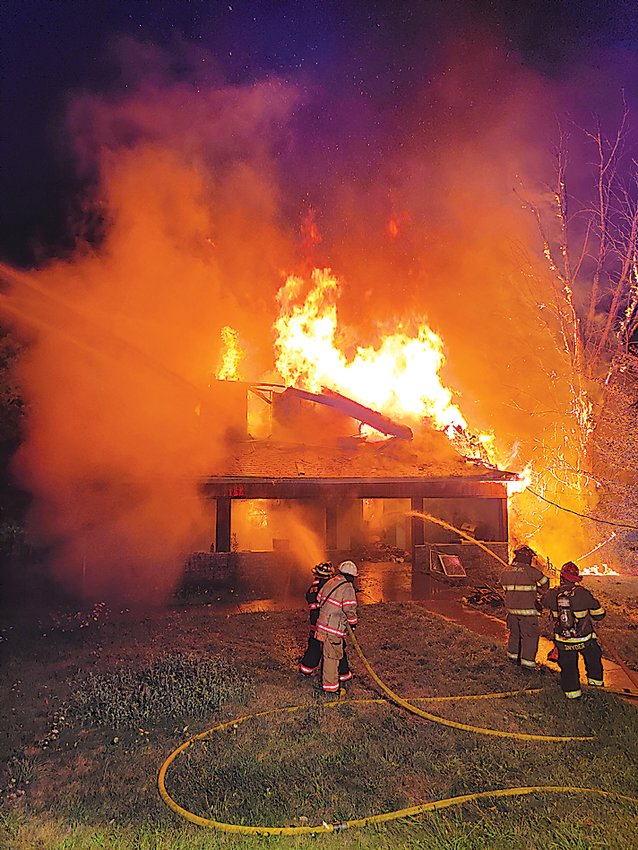 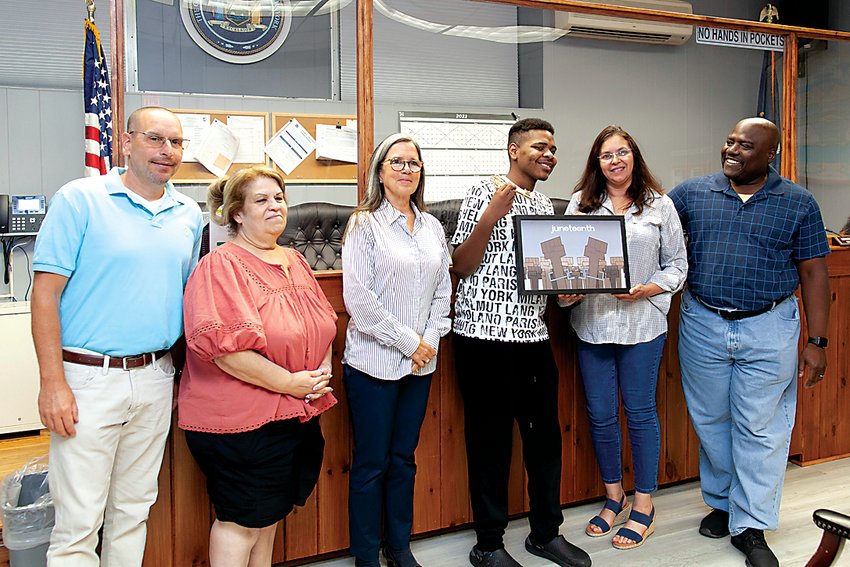 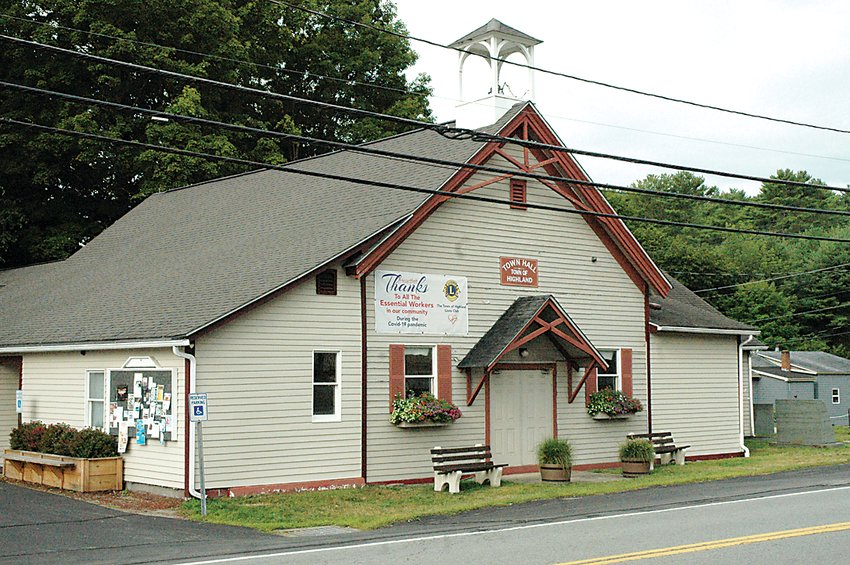