The Sullivan County Golf World in 2022 is rapidly changing as there will soon be two new major golf course owners announced in the next future.

The Sullivan County Democrat will soon announce the … 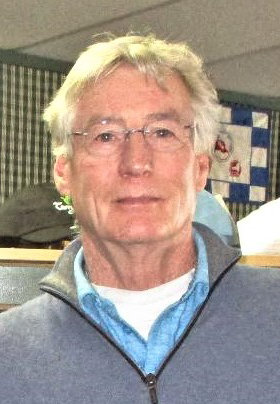 Geoff Walsh, PGA Professional at the Tarry Brae golf course has been named the Director of Golf for the Town of Fallsburg Tarry Brae and Lochmor golf course.
Ed Townsend | Democrat 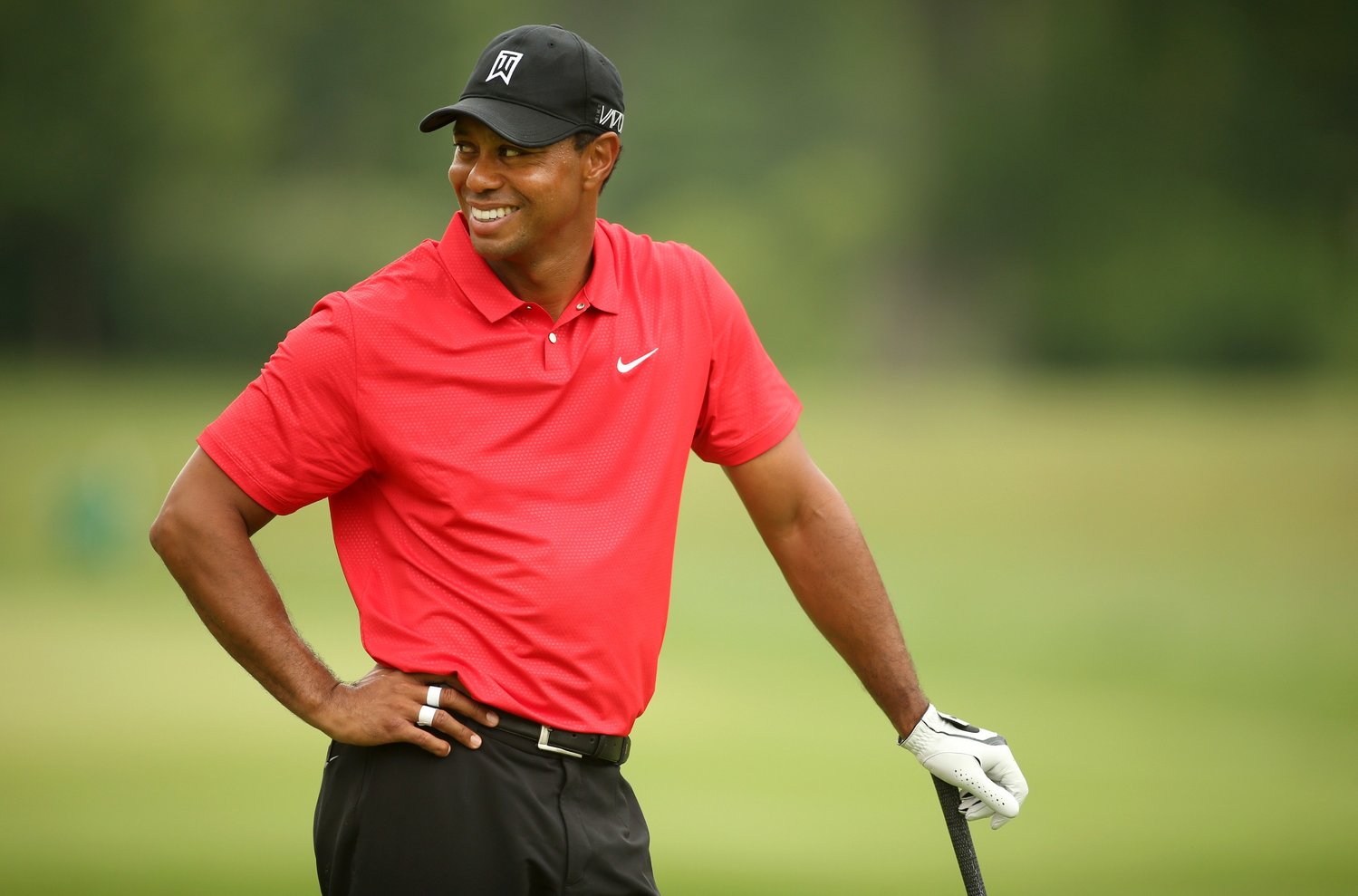 Tiger Woods was spotted in Oklahoma for a practice round at Southern Hills ahead of the PGA Championship in May.
Contributed Photo
Previous Next
Posted Friday, May 6, 2022 6:20 am
Ed Townsend

The Sullivan County Golf World in 2022 is rapidly changing as there will soon be two new major golf course owners announced in the next future.

The Sullivan County Democrat will soon announce the new owners with full details when the official transactions are completed.

Geoff was first appointed as the golf professional at Tarry Brae in February of 2019.

He is a graduate of Springfield College.

Tiger Woods looks like he is preparing for the PGA Championship in May because last week his private airline arrived in Tulsa, Oklahoma airport where he played a practice round at Southern Hills Country Club, the site of the PGA event.

The visit to Tulsa was a pit stop en route to Las Vegas, where Woods hosted Tiger Jam, his annual charity fundraiser for the Tiger Woods Foundation.

Perhaps, as some thought, Woods’ return indicated he plans to play at the PGA Championship later this month.

Well it was raining earlier this week so we will have to see if it had any effect on the start of many local golf leagues.

As much as we would like to avoid rain, some moisture is going to fall on us while we are enjoying a tour of the golf course.

Additional advice for playing in the rain is important because the rain is full of distractions. It can become a distinct advantage for players with powers of conception stronger than their physical abilities.

With the assumption that you at least have your rain suit handy, here are a few extra arrows for your wet quiver.

Have you tried Latex gloves? Rubber on rubber doesn’t slip. Pulling them out at just the right time can be fun too. I like the yellow-colored ones the best. Naturally, it takes a plop, but you can do it. The “rain gloves” made by several manufacturers are another option if you lack some chutzpah.

Wear your contact lenses, if you have them. It’s tough to hit the ball when you are seeing three of them because of the raindrops on your glasses.

Bring several towels. They’ll come in handy for a variety of reasons.

Always dry your ball and your putter blade before making the stroke.

Remember shots out of the wet sand always go farther.

Bring a baggie for your scorecard. It’s nice to show your opponent how badly you “out mudded” them once you return to the 19th hole.

Robert Menges is the head golf professional at the Swan Lake Golf & Country Club, Mt. Hope Road, Swan Lake. Call to see if he is available for private lessons and if you have a question or subject you would like covered, he can be reached at 845-292-0323 or 845-866-5567 or via email at bobmenges22@gmail.com

The event is sponsored by the Sullivan County Probation Officers’ Association and all proceeds benefit the Jacob E. Gunther III Criminal Justice Scholarship Fund which will be awarded to a legislature district senior pursuing a degree in Criminal Justice.

This event benefits the lives of residents within the New Hope Community.

At the Swan Lake Golf & Country Club, the Tuesday Men’s league is full. The Wednesday Night Men’s league meeting is May 18 at 4:30 p.m. and the league is looking for teams. Thursday is Ladies Fun league. Monday and Friday morning is Morning Choose Up, anyone can show up and play.

The Sullivan County Men’s Thursday Travel league is scheduled to start on May 5 depending on the weather. League manager Chuck Husson III noted that the league will play this year at Lochmor, Tarry Brae, Villa Roma and Tennanah Lake golf courses.

At the Twin Village Golf Club, the Monday Men’s league plays and the Tuesday Ladies league will soon start.

The Tennanah Lake Thursday Men’s league was scheduled to start Thursday, May 5.

The Liberty Sullivan County Golf & Country Club announced leagues. On Monday Night, the Monday Men’s league will start next Monday, the Wednesday Men’s league starts next Wednesday, there is no set date for the Tuesday Ladies league and no set date for the Friday Mixed Couples league. Additional information may be obtained at golf@westernsullivan.com.