MONTICELLO — Officials in the Village of Monticello did not ensure that employees were paid appropriately. That was the conclusion of an audit report by the New York State Comptroller’s … 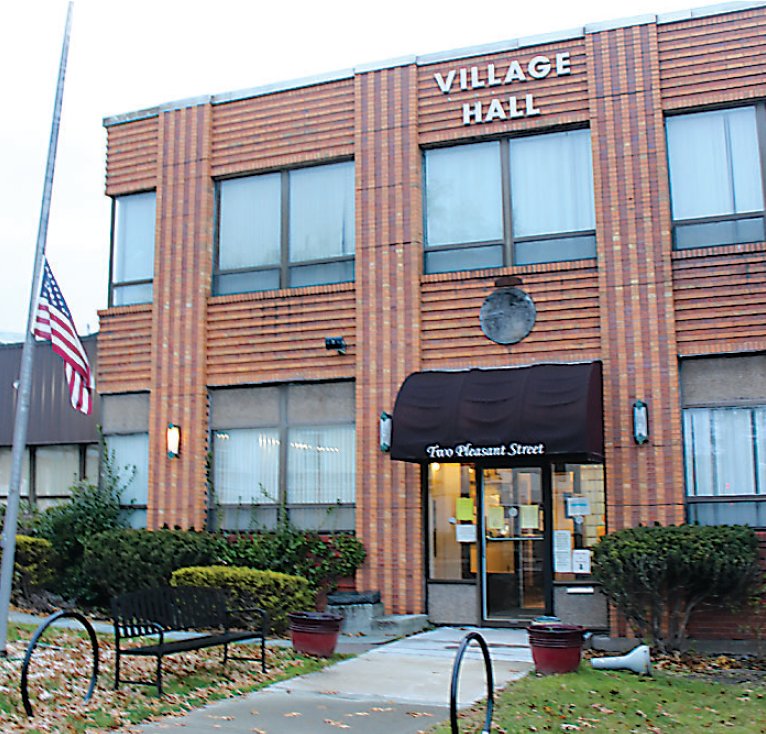 MONTICELLO — Officials in the Village of Monticello did not ensure that employees were paid appropriately. That was the conclusion of an audit report by the New York State Comptroller’s Office that found some village employees were overpaid in an amount totaling $141,800.

“Due to unclear Board resolutions, undocumented verbal agreements and a lack of Board oversight, training and controls, the Village’s deputy clerk was overpaid by approximately $80,000 over a two-year period,”the report states.

Furthermore, the Comptroller’s Office said that nine police officers were overpaid by $49,000. Two officers accounted for $39,000 of the total overpayments.

The Comptroller’s Office also stated the payroll clerk “accrued and used unauthorized leave and paid herself for more time than she was entitled, resulting in overpayments of about $12,800.”

The Comptroller’s Office recommended that the Board “take immediate action to strengthen the Village’s policies and procedures for payroll processing.”

Mayor George Nikolados said that they’ve supported the audit in every way they could and, since the time periods in question, new controls and oversight measures have been put in place to address deficiencies.

Furthermore, the state recommends the Village review the overpayments identified in the audit report and seek reimbursement “if necessary.”

“Village officials agreed with our recommendations and have initiated or indicated they planned to initiate corrective action,” the report says.