LAKE HUNTINGTON –– Sullivan West has their new Athletic Director for 2022 and beyond, and it is someone with plenty of history in the area.

Kurt Buddenhagen has been selected to fill … 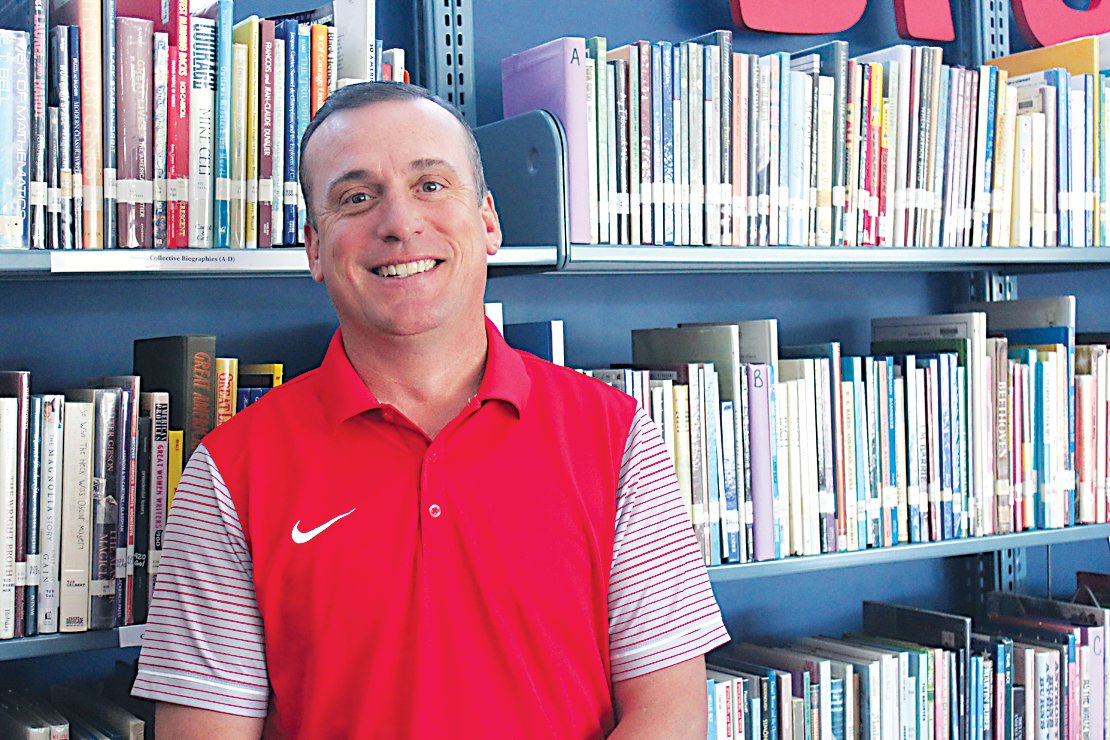 LAKE HUNTINGTON –– Sullivan West has their new Athletic Director for 2022 and beyond, and it is someone with plenty of history in the area.

Kurt Buddenhagen has been selected to fill the vacancy created by David Eggleton, who began working at the Roscoe and Livingston Manor school districts earlier this summer. Buddenhagen brings decades of experience in athletics, and was most recently the Monticello Athletic Director.

Before Monticello, Buddenhagen was the Athletic Director at Liberty, he had been a physical education teacher at Sullivan County BOCES prior to that, and has also coached football, baseball and soccer at Sullivan West.

“A unique opportunity presented itself,” Buddenhagen said. “I get to go back to where I started, it’s coming full circle.”

Buddenhagen, who graduated from Delaware Valley High School, was a substitute teacher there in 1998 when Sullivan West merged. Following the combination of Delaware Valley, Jeff-Youngsville and Narrowsburg, Kurt was one of the first coaches of the newly-merged district.

“One of my goals for returning to Sullivan West is to build on the work that my predecessors have accomplished,” Kurt said. “They [Former ADs David Eggleton and David Franskevicz] put in a lot of work, and I’m excited to develop some new opportunities for students.”