Barbara Suslosky of Liberty, NY a homemaker and a life long area resident, passed away Thursday, January 13, 2022 at her home with her family by her side. She was 79.The daughter of the late George … 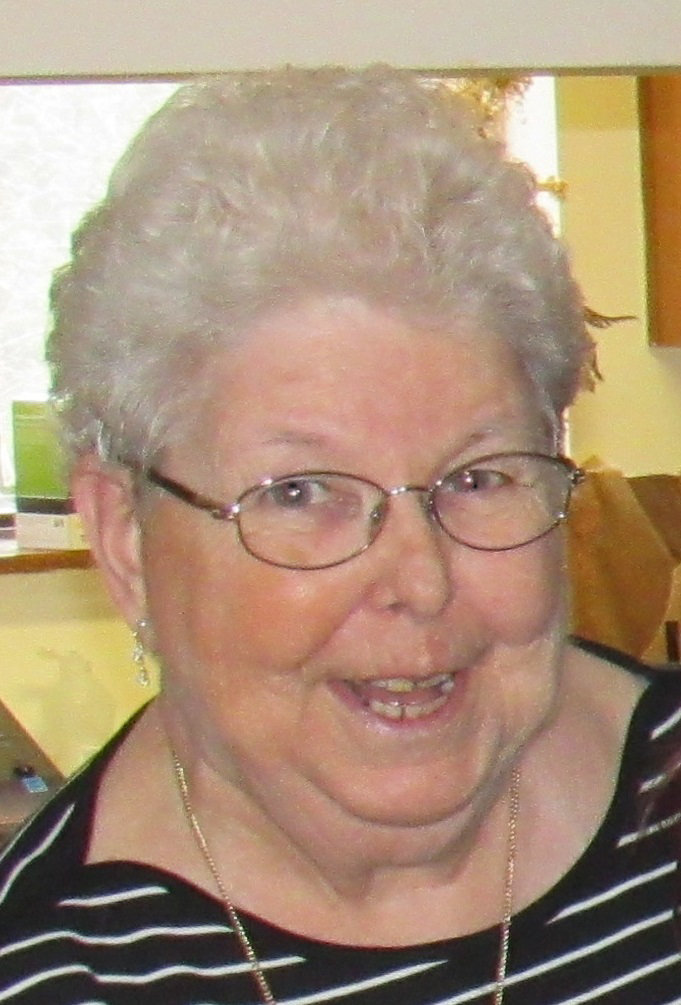 Barbara Suslosky of Liberty, NY a homemaker and a life long area resident, passed away Thursday, January 13, 2022 at her home with her family by her side. She was 79.
The daughter of the late George Wade and Marion Reasin, she was born May 31, 1942 in Liberty, NY.
Barbara is survived by her husband of 60 years, James T. Suslosky; two sons, James L. Suslosky and his wife, Amy, of Witman, MA and Craig Suslosky of Grahamsville, NY; one sister, Carolyn Bauernfeind of West Windfield, NY; one granddaughter, Kelcey Suslosky; two great-granddaughters, Malaia and Amalia; and several nieces and nephews.
Visitation was held Saturday, January 15, 2022, from 10 AM – 12 PM in the Harris Funeral Home, West Street at Buckley, Liberty, NY. Funeral services began at 12 PM in the funeral home.
Burial was in St. Peter’s Cemetery in Liberty, NY.
Memorial contributions in Barbara’s name may be made to a charity of one’s choice.
Funeral arrangements have been entrusted to the Harris Funeral Home, West St. at Buckley, Liberty, NY 845-292-0001 or 845-439-5200 www.Harris-FH.com.