Dr. Bassett, who was appointed to the … 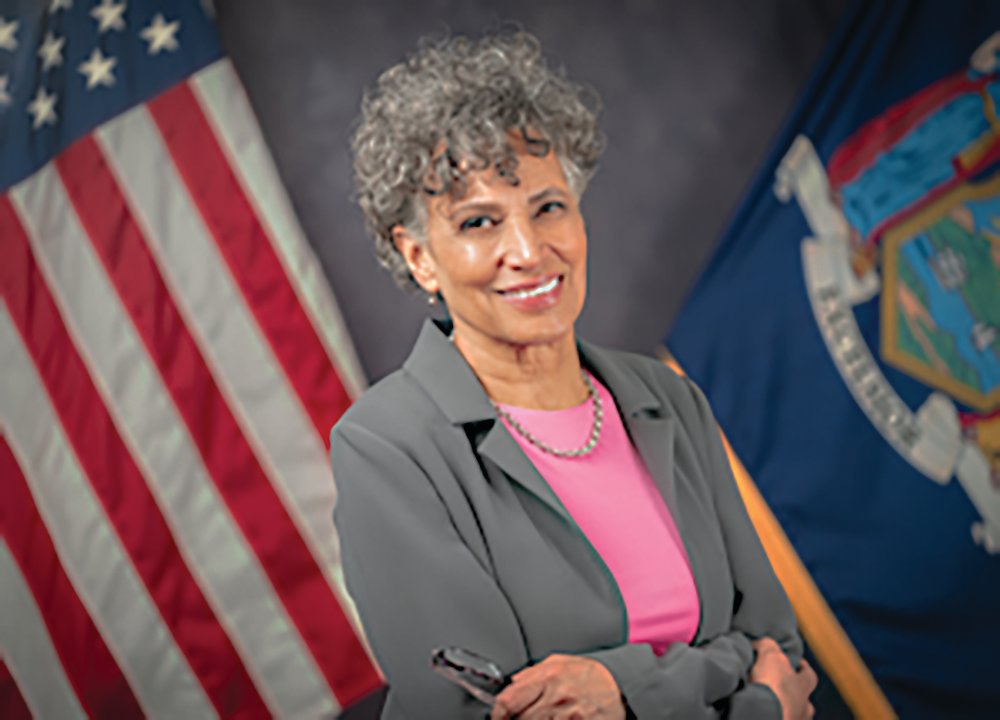 Dr. Mary Bassett announced her intent to step down as State Health Commissioner on January 1.
photo courtesy of nys department of health
Posted Tuesday, December 6, 2022 6:10 am
By Matt Shortall

Dr. Bassett, who was appointed to the role last December by Gov. Kathy Hochul, said her resignation is effective as of January 1, 2023.

“This was a very difficult decision. I have tremendous admiration for the work our staff has done during a very difficult year responding to COVID, mpox, polio and the day-to-day challenges of protecting New Yorkers’ health,” Dr. Bassett’s statement read. “I am leaving now so the next commissioner can have the chance to lead this great department for a full 4-year term under the leadership of Gov. Hochul.”

​​Dr. Bassett’s father, Emmett Bassett, was a founding organizer of the Sullivan County Human Rights Commission, as well as a member of the medical school faculty of first Columbia University and the University of Medicine and Dentistry of New Jersey.

Zucker stepped down in the wake of former Governor Andrew Cuomo’s resignation, following a report from the New York Attorney General’s Office that found New York’s Department of Health had under-counted statewide nursing home deaths by as much as 50 percent during the height of the COVID-19 pandemic.

Dr. Bassett said she intends to return to the Harvard Chan School of Public Health in Massachusetts.

“Though I am moving back to Massachusetts, I will always be a New Yorker, and I look forward to cheering on the department’s accomplishments in the coming years,” she said.

There was no word as to who might replace Dr. Bassett as state health commissioner as of press time on Monday.