The Tri-Valley Bears improved to 14-0 with a 2-1 win over Pine Plains. They'll face the winner of Rhinebeck/Millbrook on Saturday in Saugerties. 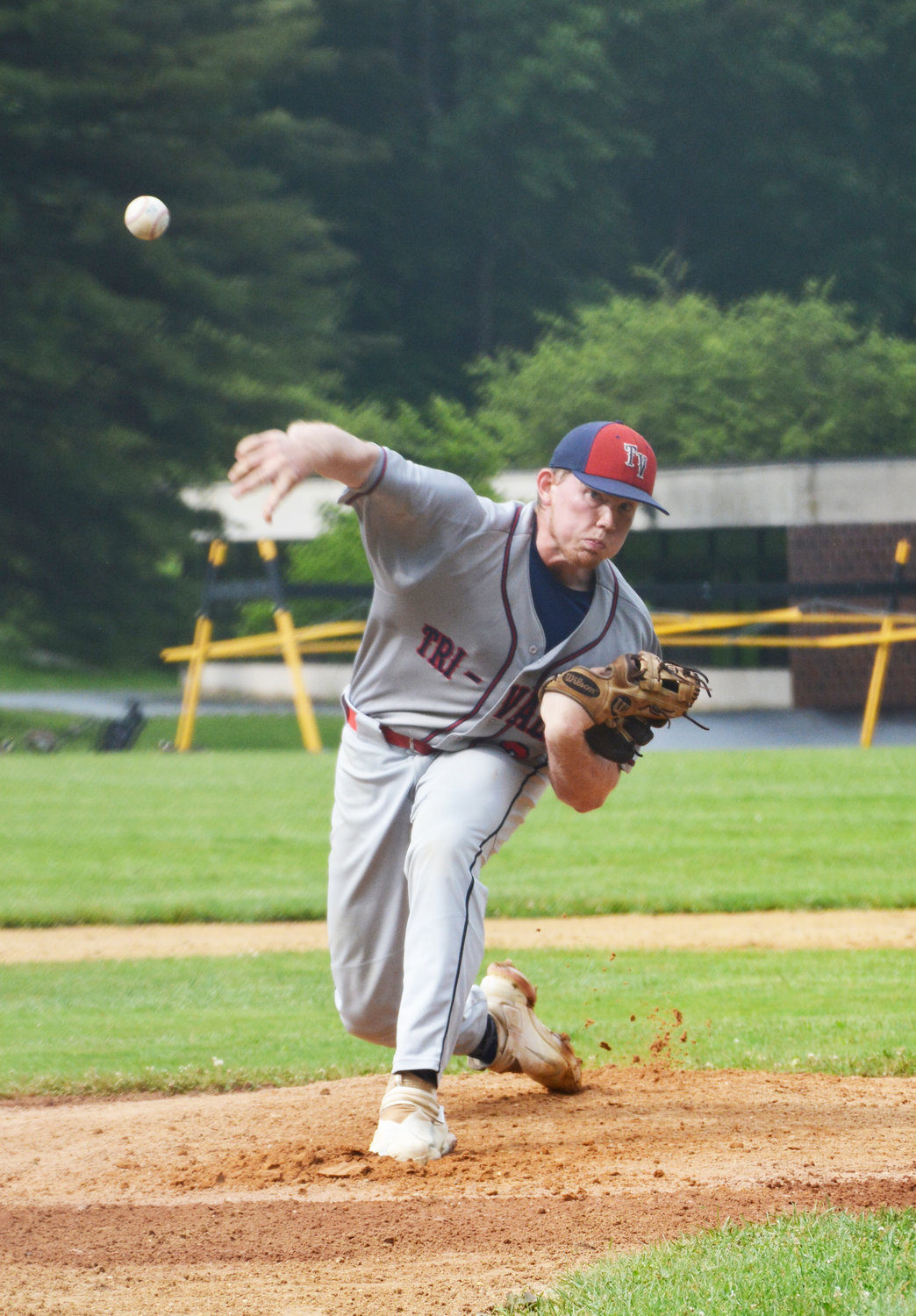 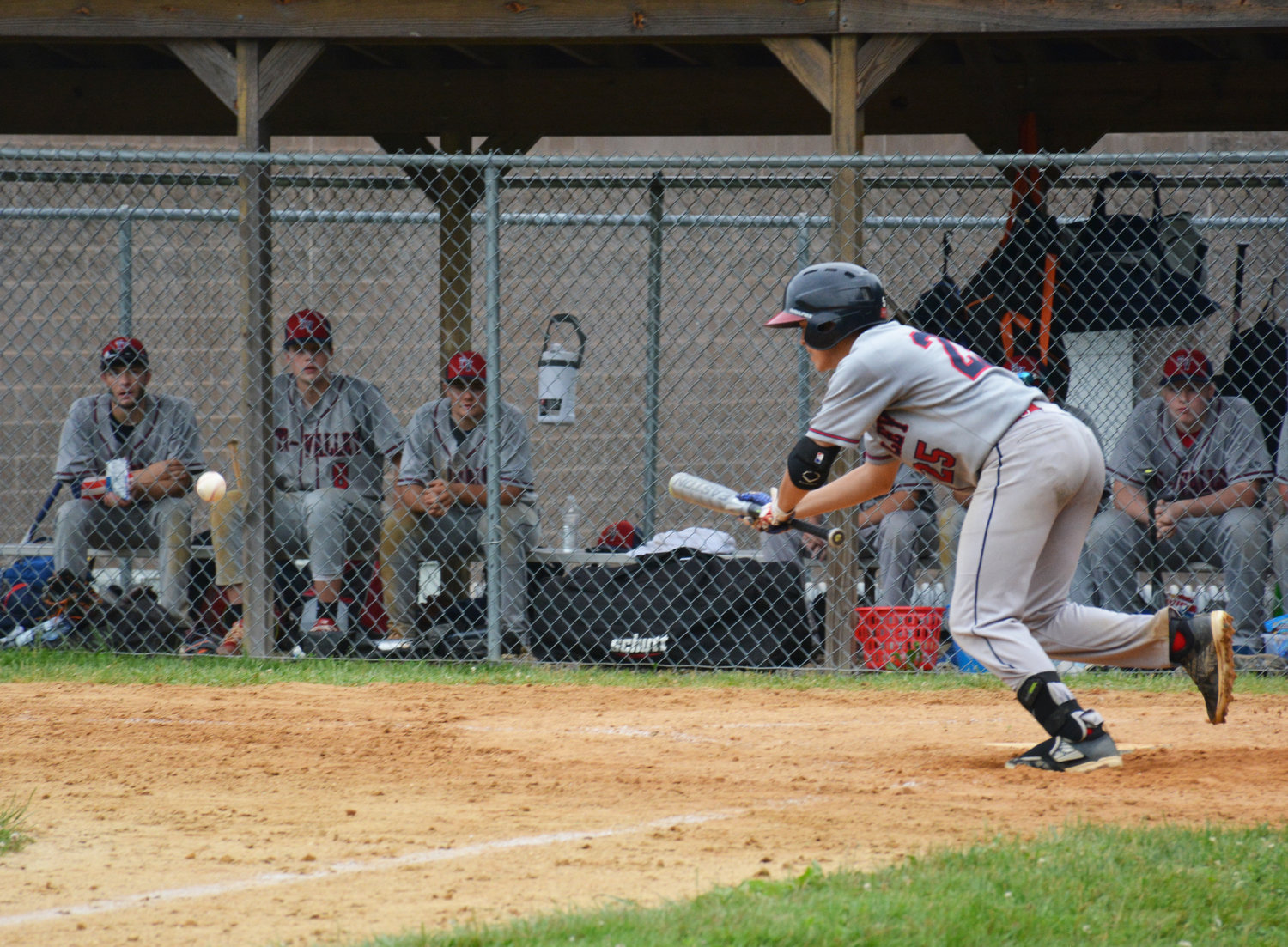 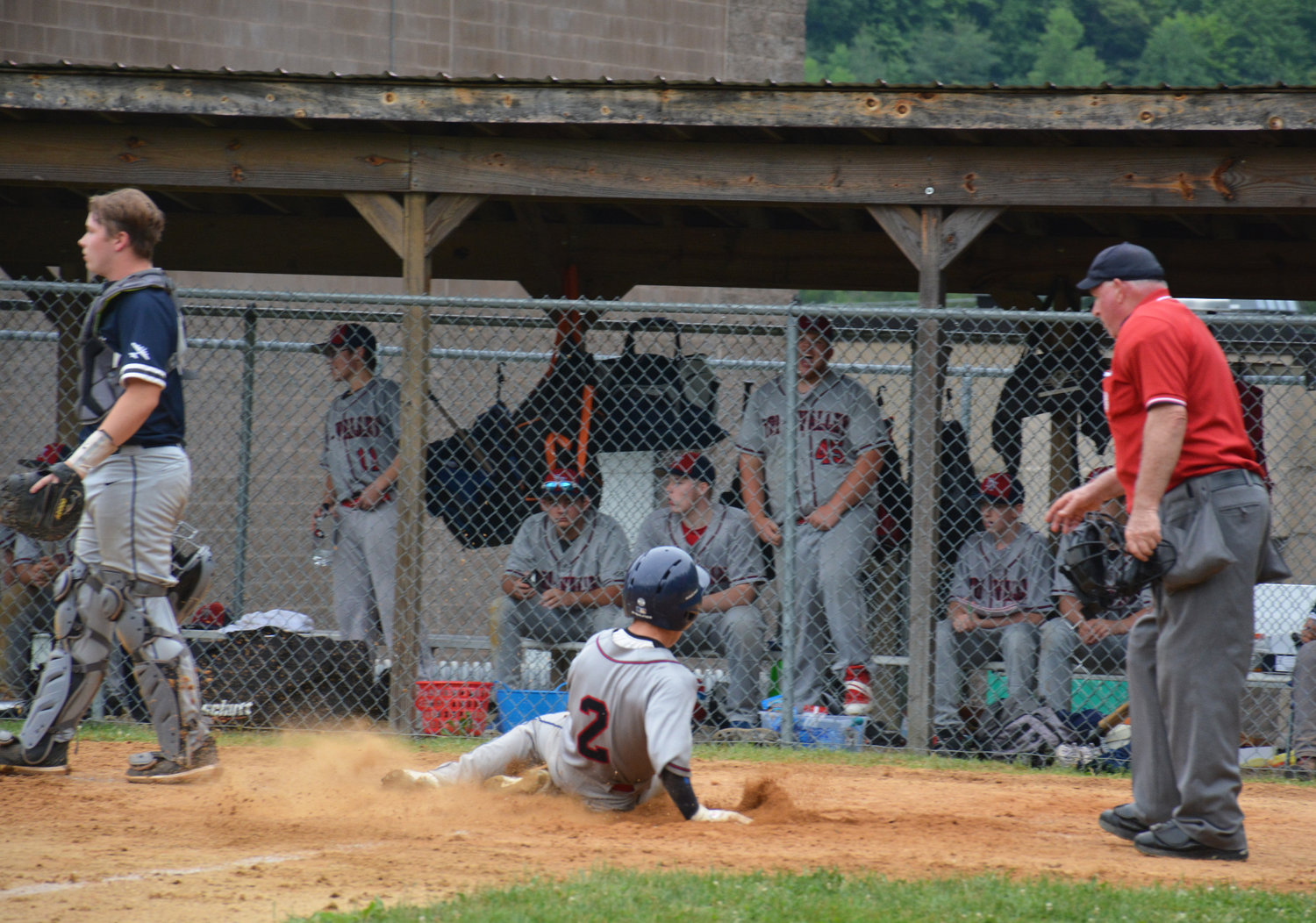 GRAHAMSVILLE – The rivalry that’s developed between the Tri-Valley Bears and the Pine Plains Bombers is well noted. The two teams met in the Section 9 Class C title game in the previous four years. While the Bombers got the last laugh in those contests, it was the hometown Bears who dispatched their rivals in Tuesday’s Class C semifinal, winning 2-1.

In certain cases, teams might jump for joy about getting the better of a team that’s been a thorn in their side in recent years. But that isn’t what T-V Coach John Rusin has been preaching to his team.
“Each season is its own entity,” said Rusin. “It’s about the game, not the opponent.”

The Bombers are accustomed to earning the top seed in the section, but their 2021 overall record resulted in them being the No. 4 seed. In fact, it was T-V, who remains undefeated, that took the top spot. Despite being a four seed, the Bombers were no easy out.

“You can see why they are always in the playoffs,” said Rusin. “That was a great team that played their tails off. They’re well-rounded and well-coached. Both pitchers did a great job and their defenders played behind them. Runs were tough to come by. It came down to execution and this was a total team effort.”

Pine Plains’ bats had success in the first inning as Matthew Damon started things off with a double, firing up the Bombers’ bench. An Aidan Damon RBI single brought him home soon after and Pine Plains took a 1-0 lead.
The Bombers’ advantage didn’t last long. T-V’s Keith Feliciano got himself on base in the bottom of the first and then Jacob Yager blasted a ball deep in the outfield for a game-tying RBI double. That was all Pine Plains needed to see from Yager, who they  intentionally walked for the remainder of the day.

Austin Hartman sparked a T-V rally in the fifth inning. He got on base with a single and advanced to second following a bawk by Pine Plains pitcher Gavin Queen. Rusin, aptly utilizing Hartman’s quickness, directed Colin Mickelson to sac bunt, which he did successfully, advancing Hartman to third. Rusin then directed Sean Feliciano, who has one of the highest batting averages on the team, to follow suit. Sean executed a perfect safety squeeze, and Hartman slid home for the go ahead run.

Now back to Yager. As mentioned earlier, Pine Plains took him out of the game after his early RBI by continuing to intentionally walk him. However, Yager, who has been a force on the mound all season, continued his dominance on Tuesday, only allowing those two hits in the first inning, and striking out 14 batters.

As one Tri-Valley administrator in attendance told the Democrat, it was poetic justice that despite Pine Plains’ efforts to keep the game out of Yager’s hands with his bat, that it came down to Jacob and his arm.
So here the Bears were, in the bottom of the seventh, with a one-run lead, needing to stop the Bombers one last time.

The St. Bonaventure University-bound senior struck out the first two Pine Plains’ batters. Then, the Bombers had a glimmer of hope when Peyton Dunlop blasted a ball to right field for a double. However, Yager maintained his poise and composure and got the final Pine Plains’ batter to pop up, ending the game.
After the contest, Rusin praised Yager who he said “you can’t say enough about,” as well as Hartman for getting himself in scoring position, Sean Feliciano for execution of the safety squeeze, and the team overall for their roles in the victory.

With the  T-V (14-0, 6-0 OCIAA) win, two county baseball teams will now vie for section titles on Saturday in Saugerties.  First, No. 1 seeded Eldred will face Chapel Field at Lorenz Field at 10:30 a.m. in the Class D championship game, and then on that same field, the Bears will look to capture the Class C crown when they face the winner of Rhinebeck/Millbrook at 1:30 p.m.