MONTICELLO — Hundreds of young book lovers descended upon Monticello and gathered at The Ethelbert B. Crawford Public Library for their second Sullivan County Youth Book Festival. 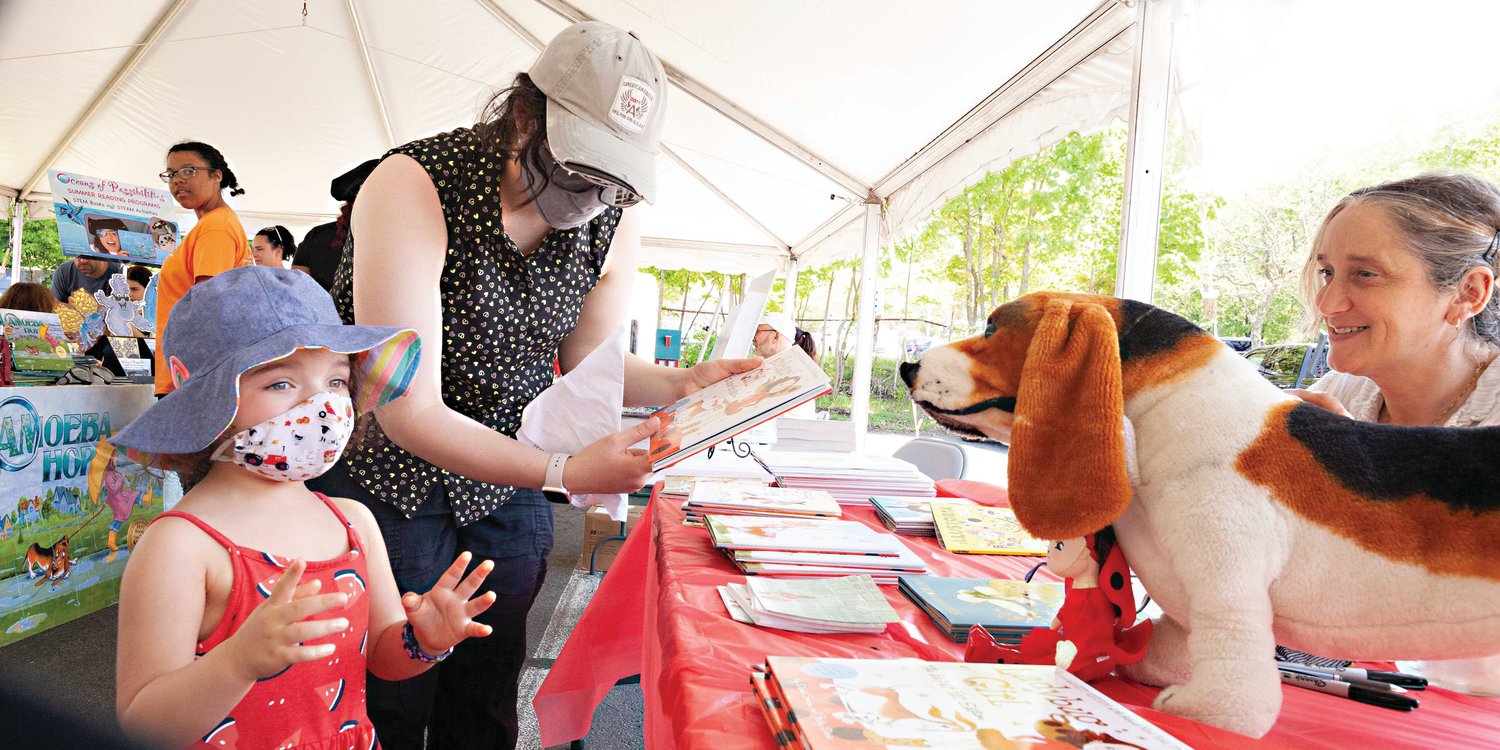 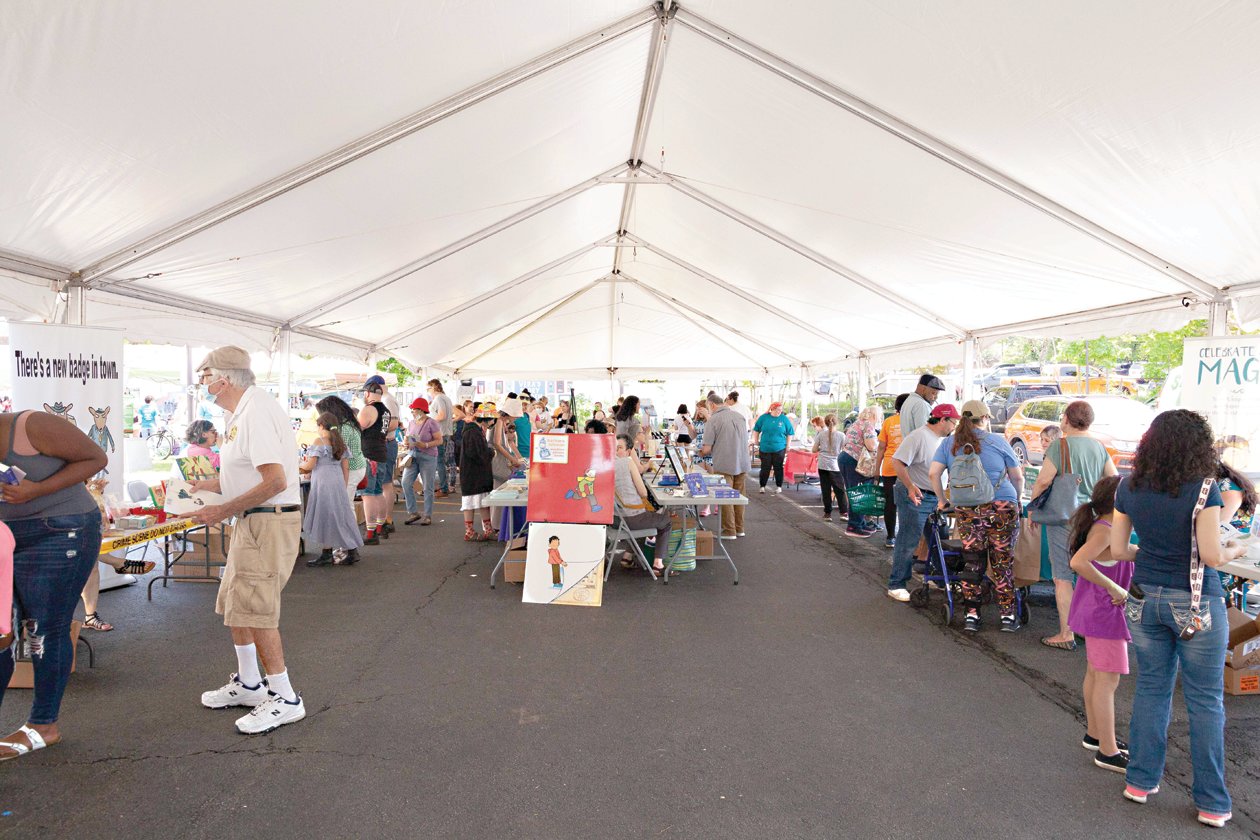 Hundreds of book lovers, young and old, attend the Second Sullivan County Youth Book Festival at The Ethelbert B. Crawford Public Library on Saturday.
Patricio Robayo | Democrat
Previous Next
Posted Tuesday, May 24, 2022 6:10 am
By Patricio Robayo

MONTICELLO — Hundreds of young book lovers descended upon Monticello and gathered at The Ethelbert B. Crawford Public Library for their second Sullivan County Youth Book Festival.

Saturday, May 21, saw record-high temperatures, but that didn’t stop parents, grandparents, guardians, and children from meeting authors or having their faces painted and picking up new books for their collection.

The Ethelbert B. Crawford Public Library (EBCPL) Director, Mary Paige Lange-Clouse said, “We are super pleased with the turnout for the Second Sullivan County Youth Book Festival on Saturday.” Lange-Clouse said 475 folks made their way through the festival and had a chance to talk to over 30 authors who were on hand to engage with enthusiastic readers with the opportunity to have their books signed and personalized.

“Families came out in droves to meet with the many children’s book authors and illustrators from the tri-state area that were here to share their books with them,” added Lange-Clouse.

According to findings published by the Council on Early Childhood, almost 34 percent of young children across the United States will enter kindergarten this fall without the needed skill sets that will enable them to learn how to read.

Students and teachers were encouraged to log in the books they read, and in doing so, Amazon gift cards were awarded to students who were able to read and log in their efforts, and at the festival, they were awarded their final prize for the year.

Lange-Clouse, previously told the Democrat that she wanted to create an event that promoted child literacy in Sullivan County, and after a two-year hiatus due to the pandemic, the festival has returned.

Not only were those in attendance treated to new books and author meetings, but they could also meet their favorite children’s book characters like Bad Kitty and Clifford, the Big Red Dog.

The Farm Arts Collective Stilt Walkers made their way around the festival and towered over the young readers.

Music filled the air as The Uncle Brothers Band played their tunes and the Percussion Orchestra of Kingston.

Lang-Clouse said, “It is really exciting to see families get excited about children’s books and to be able to provide them with this opportunity in a lively festival atmosphere. These interactions enable children to see their potential to be an author or illustrator someday.”