Wow, what a great way to start the 2021-22 bowling season! We already have two 300 games to report on, and we are awaiting the arrival of league scores this week from the popular Fox Bowling Center … 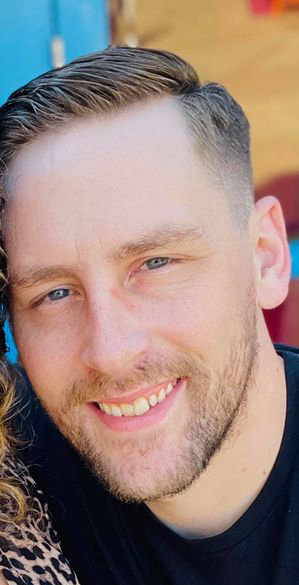 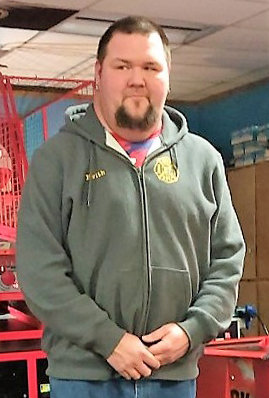 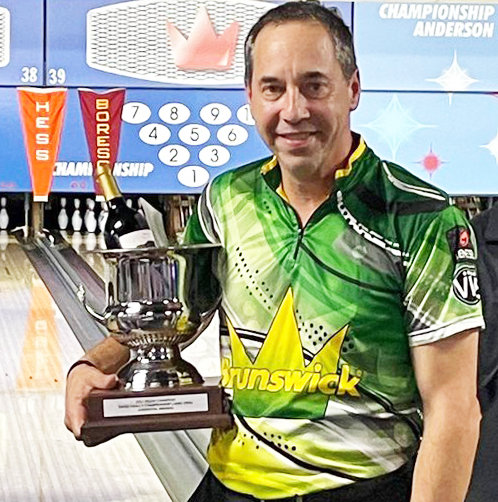 Wow, what a great way to start the 2021-22 bowling season! We already have two 300 games to report on, and we are awaiting the arrival of league scores this week from the popular Fox Bowling Center in Hancock.

Gregg Skiff has an emotional 300 game

Thirty-three year old Gregg Skiff, formerly of Liberty, now residing in Limerick, PA, recorded his first natural 300 game on August 26. It was a very emotional achievement for him, as it was bowled the night before the birthday of his late father, Tom Skiff.

Tom was a well known Sullivan County bowler, who bowled in leagues at Liberty Lanes, Kiamesha Lanes and Callicoon Lanes.

Tom loved using the Hammer Black Widow bowling balls, and Gregg used his dad’s Black Widow until he purchased a new Black Widow 2.0 this past summer and used it in recording this 300.

Gregg, in an email message to his mother, Joan Redington, wrote, “So last night I did a thing during the no tap league I bowl in for fun during the summer. I bowled my first natural 300 game ever. It is an unsanctioned summer league, but I finally did it.”

Gregg started bowling at the age of four at Liberty Lanes, and competed in the Kiamesha Lanes Saturday teenage league until graduation from Liberty Central School in 2007.

He bowled in one parent-child summer fun league at Callicoon Lanes and then took a few years away from bowling while attending automotive technical school and getting settled in Pennsylvania.

Gregg bowls in two leagues the past three years at the 48-lane Limerick Bowl, now owned and managed by Bowlero Corp. The leagues, in which he maintains a 210 average in both, are the Tuesday Bykota and the Wednesday Limerick Social league.

Gregg is employed at an auto dealership in Limerick as an auto technician. He is engaged to Eleni Quinones who has one son, Sebastian.

Gregg is part of a well known Sullivan County bowling family, as both his mother and father were active league bowlers, and Joan Redington’s parents were the owners and operators of the four-lane George’s Colonial Inn Lanes in Jeffersonville for many years.

Keith noted, “all shots were in the pocket.”

Smith is engaged and has two children. He is employed by Troon at the Monster Golf Course at Kiamesha Lake.

Bohn III Wins Back To Back PBA50 Titles

To say that Parker Bohn III is on a hot streak would be an understatement.

He has won two PBA Regional titles and back-to-back PBA 50 Tour titles in just 10 days, but that’s not all folks. His latest win was just recorded at the PBA50 Dave Small’s Championship Lanes Open in Anderson, Indiana.

This legendary lefty, who we have gotten to know personally over the years of covering PBA bowling tournaments, defeated Tom Hess, Norm Duke and Tom Adcock to earn his sixth career PBA50 title.

Bowlers: This week’s tip is for any bowler who ends up out of balance at the foul line when delivering a bowling ball.

If you find yourself unable to finish your delivery in a strong balanced position, it may be a result of your follow through.

If you reach out, the weight of the ball will pull your upper body forward and may cause you to lose your balance. If you reach up, you can stay planted in a strong, solid position to deliver your bowling ball with accuracy and leverage.

Shane Cunningham is president of this league and the new secretary is Michele Macedonio.

Ed Townsend is a Public Relations Consultant to the Sport of Bowling and brings over 65 years of sports journalism experience writing and compiling the information for this column. If you have league scores, bowl a 300 game or 800 series, let Ed know at 845-439-8177, or email at bghtnews@aol.com.

A Bucket in Bowling