SULLIVAN COUNTY – The winter seasons are drawing to a close, and it is time to reflect on the different Boys basketball teams from around the county. 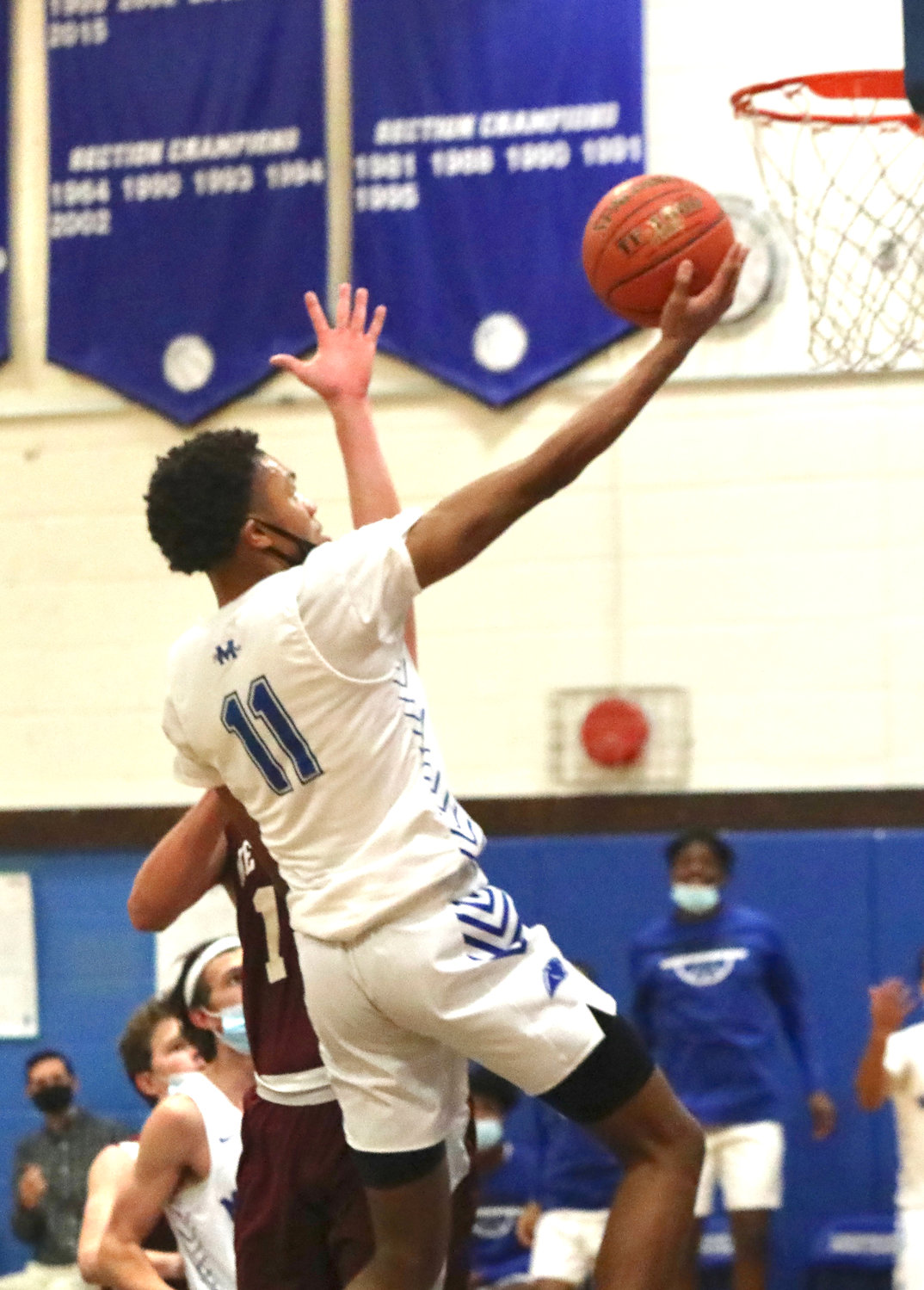 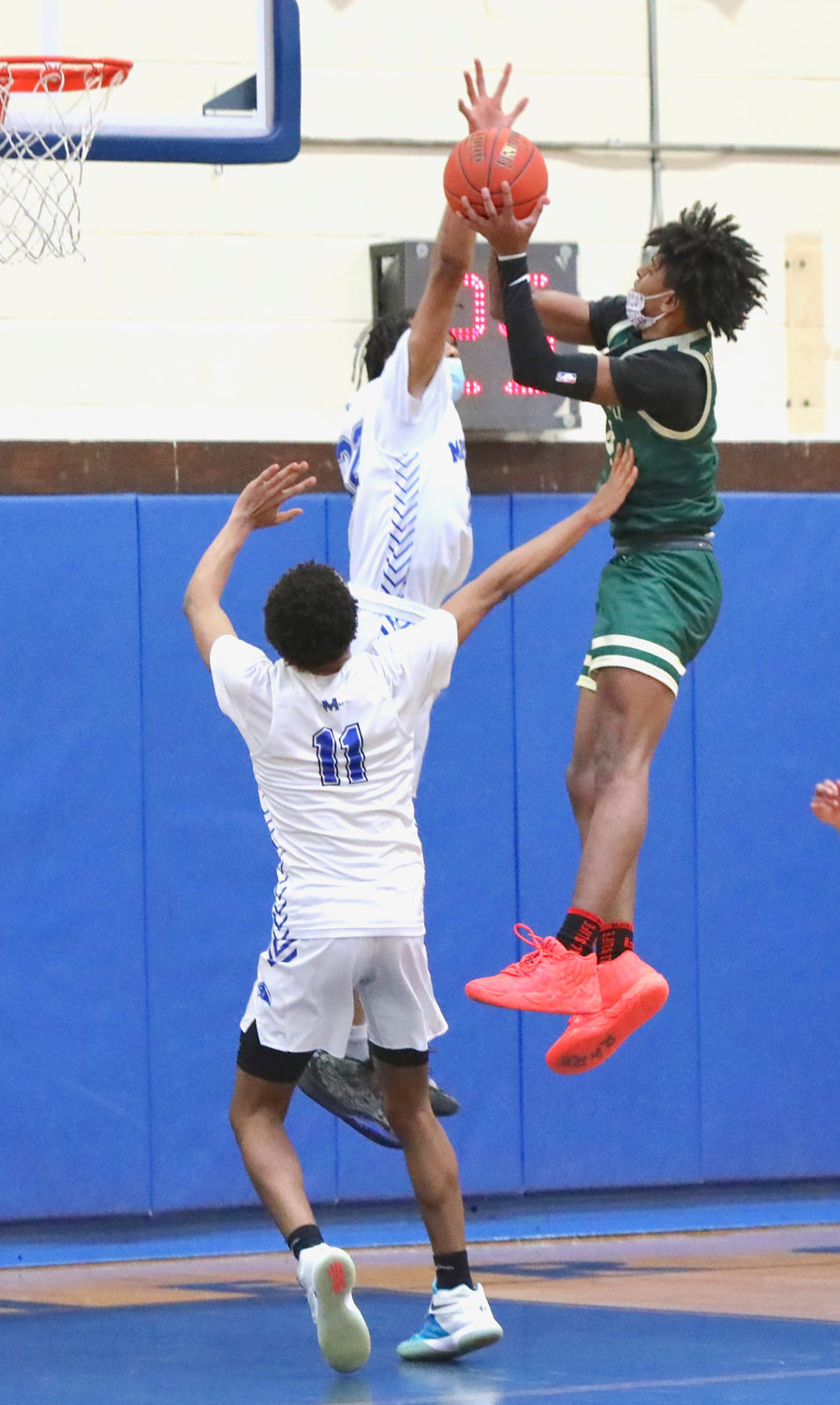 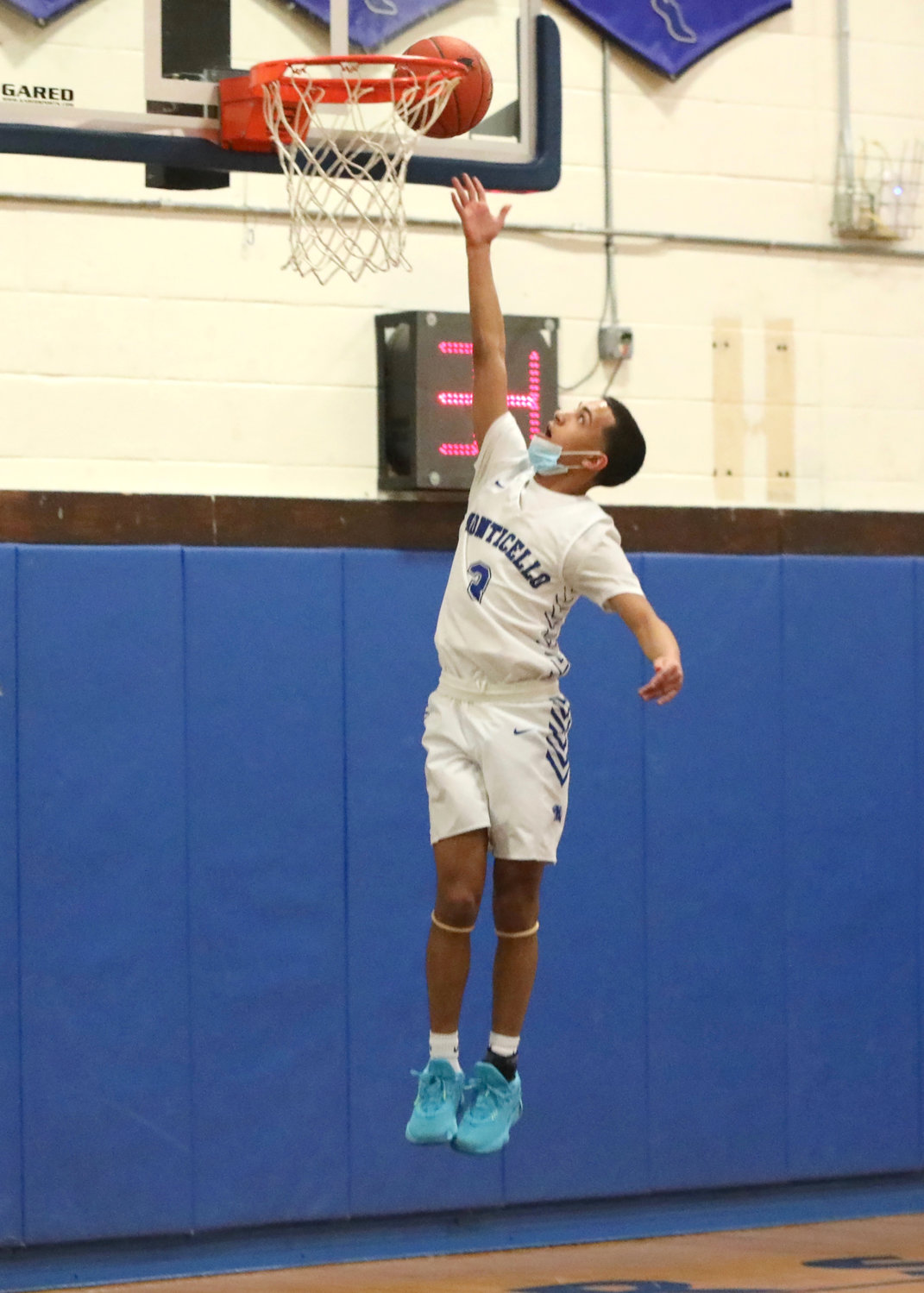 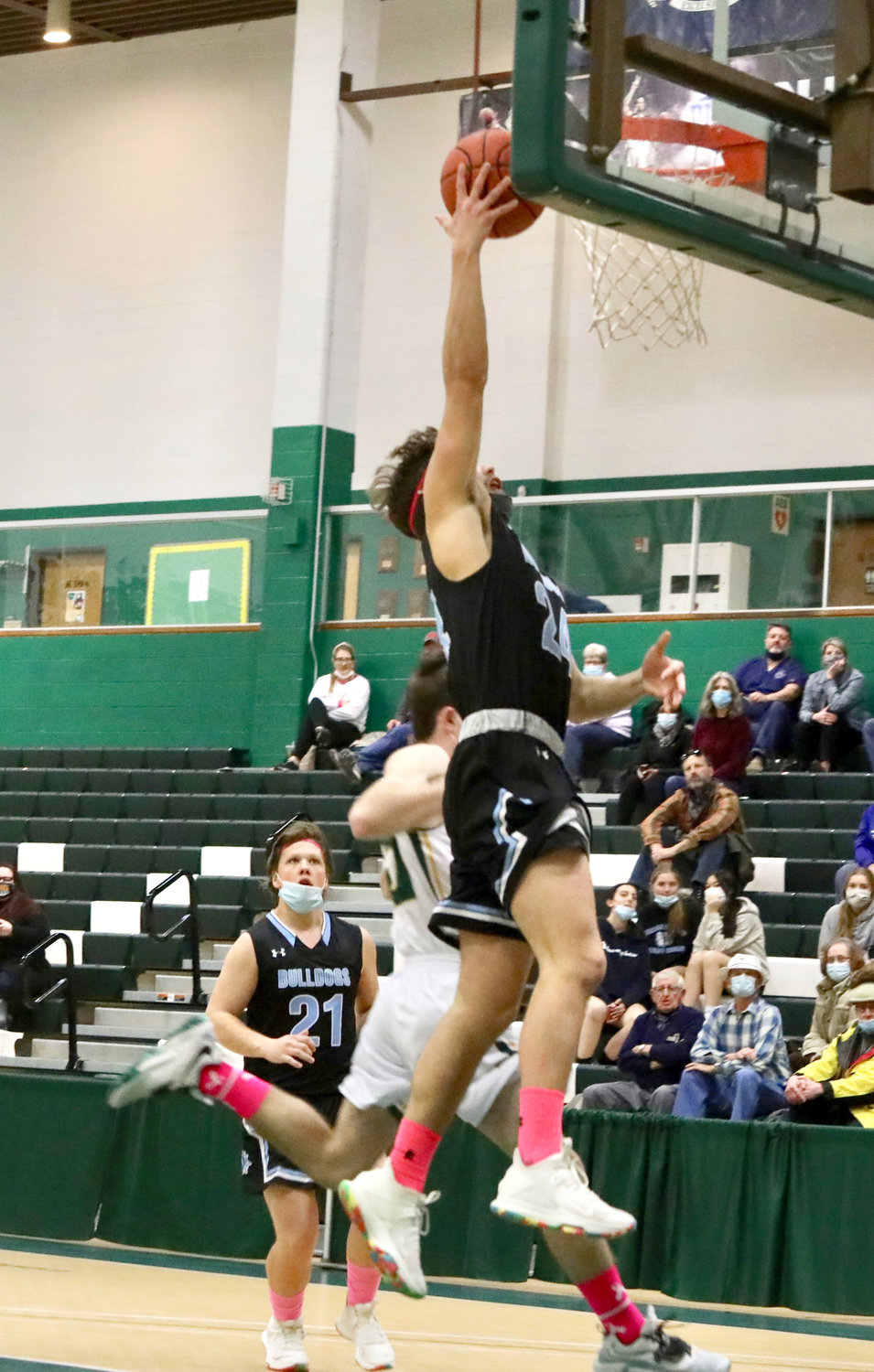 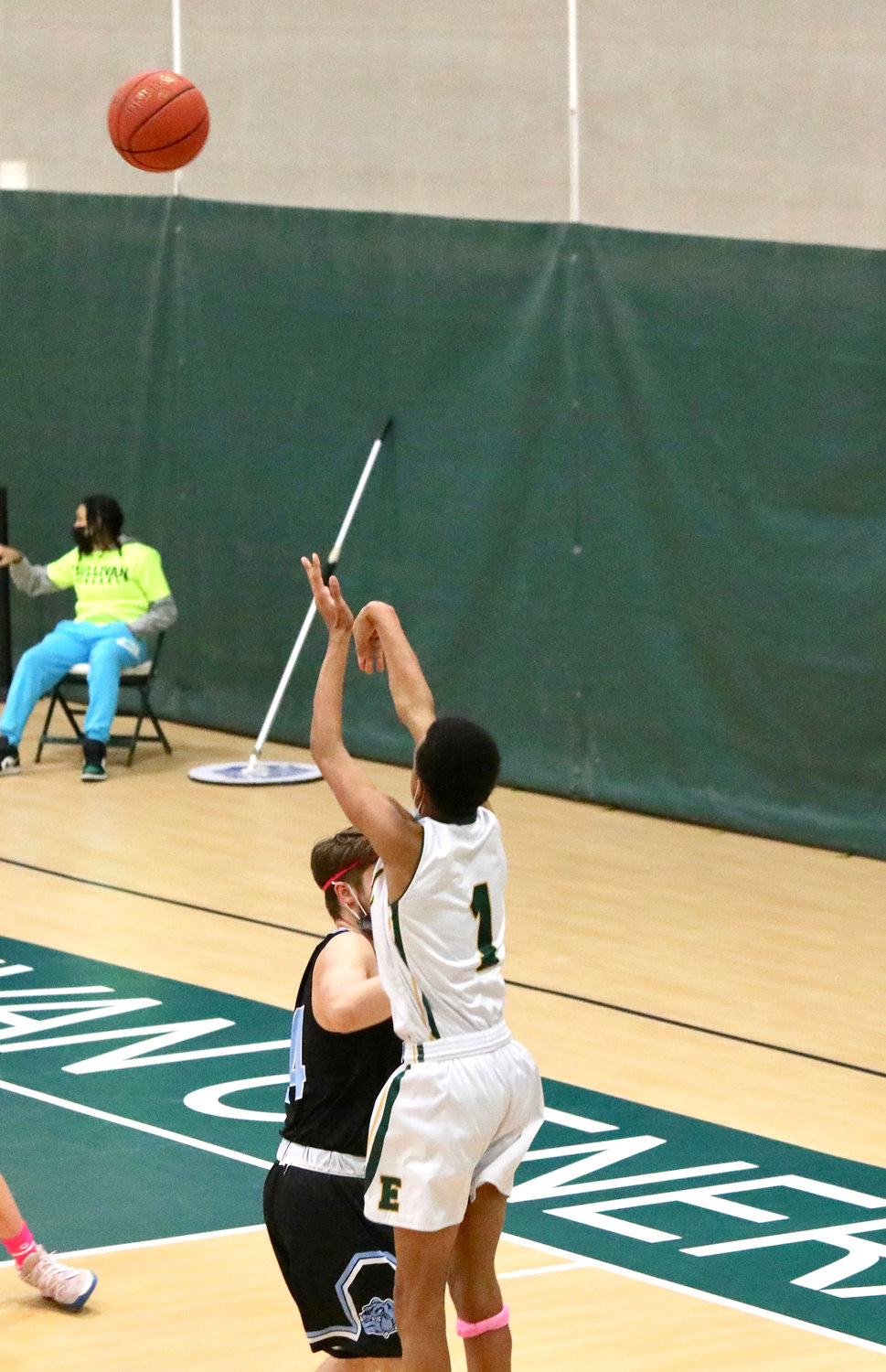 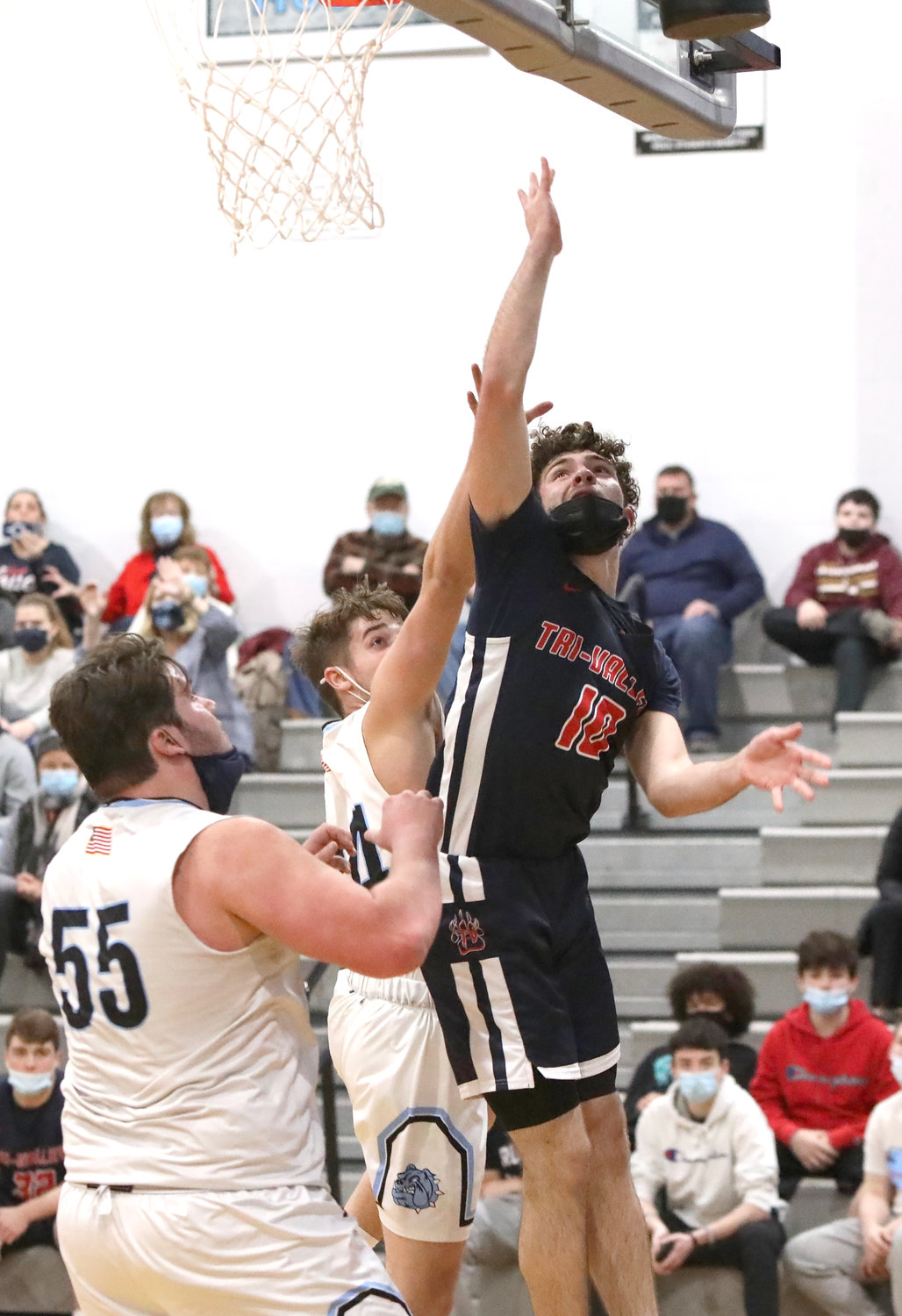 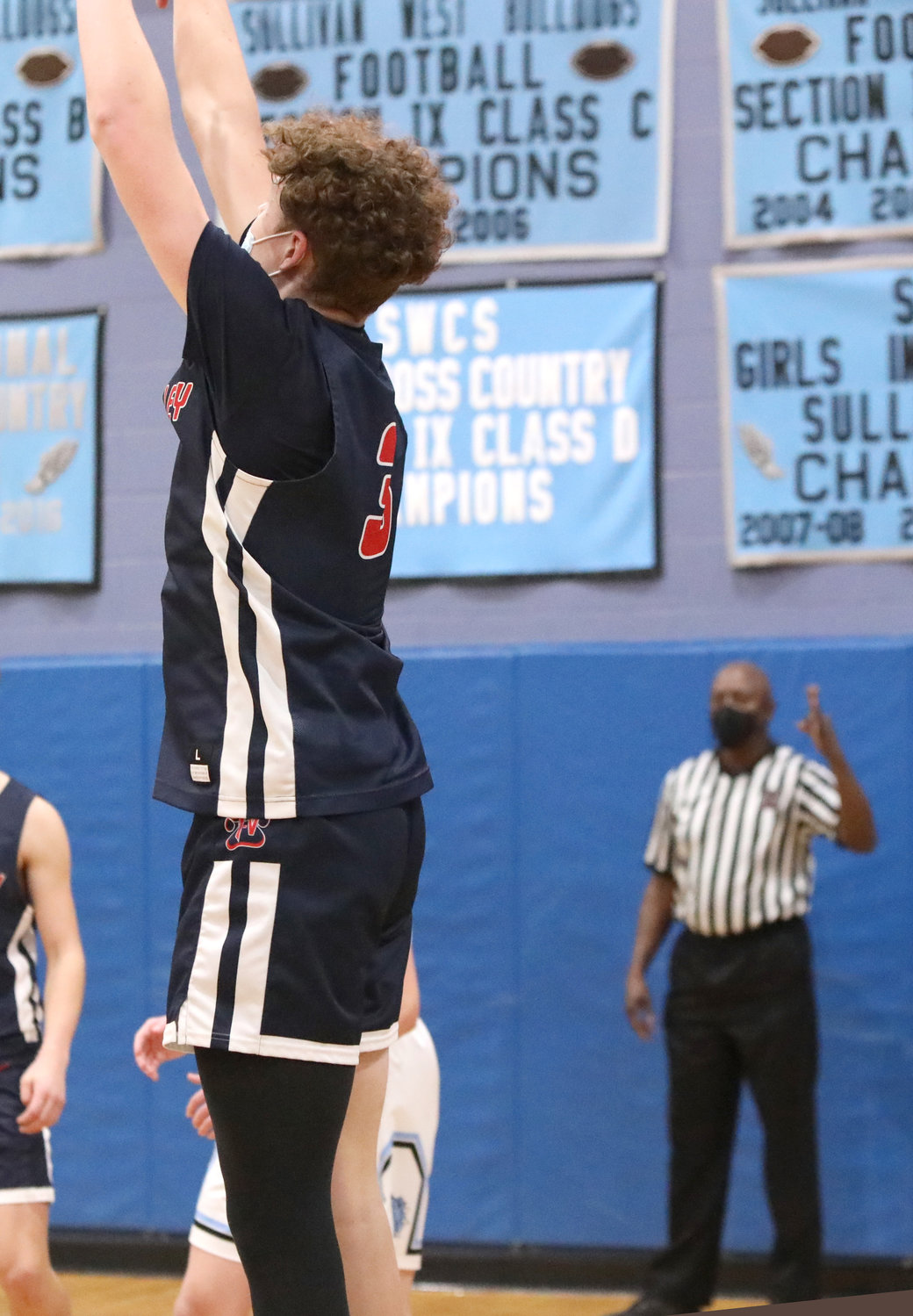 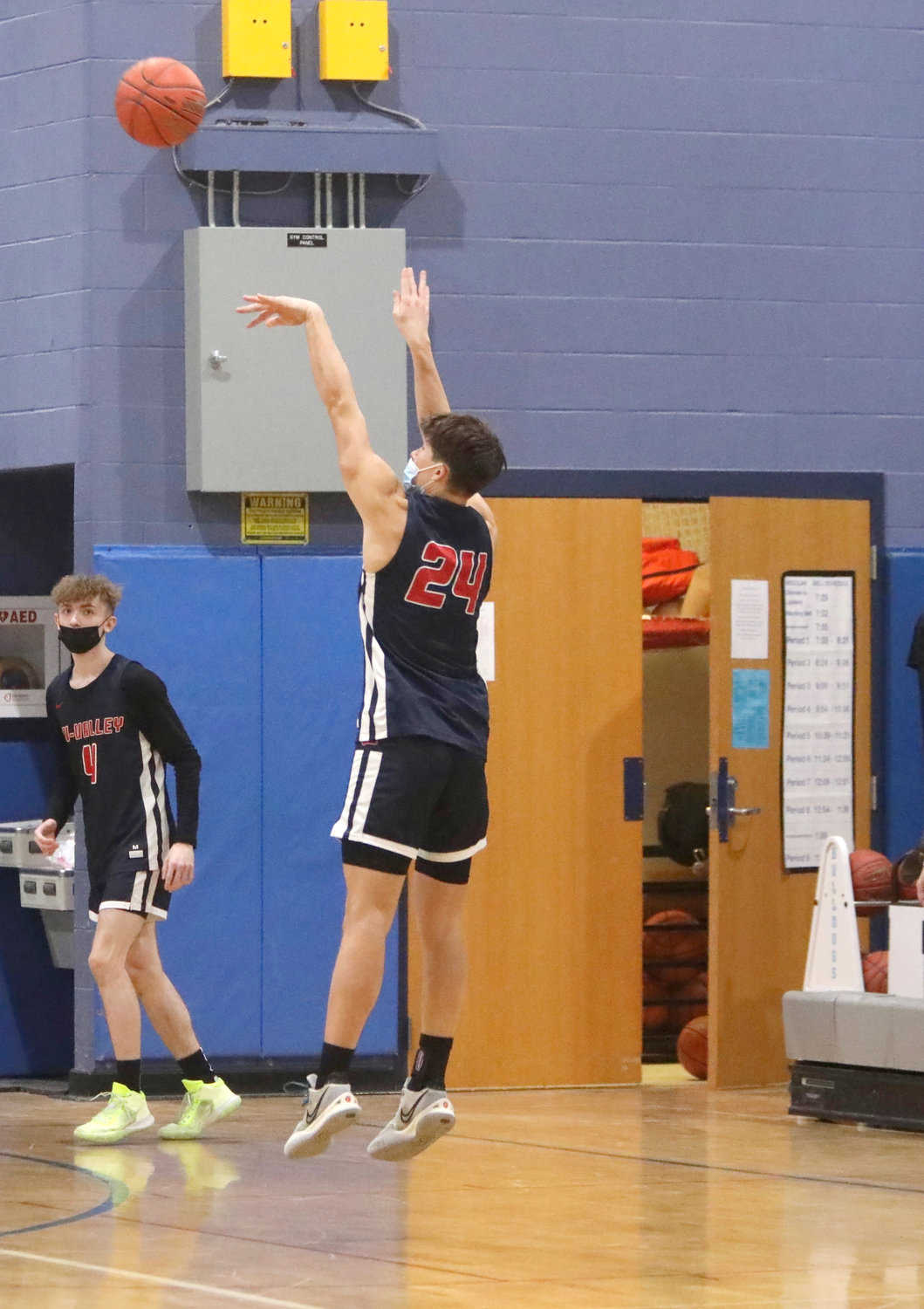 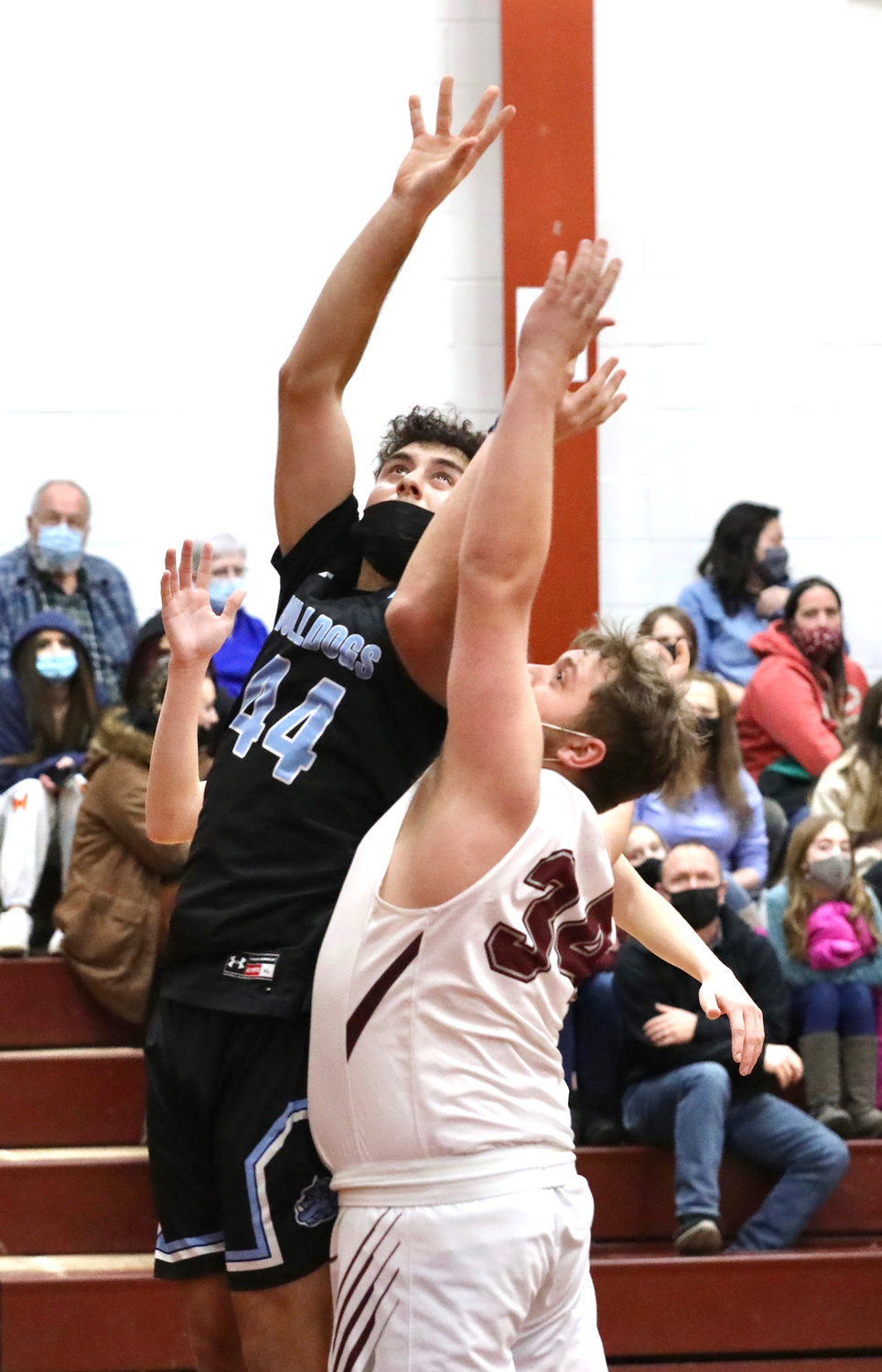 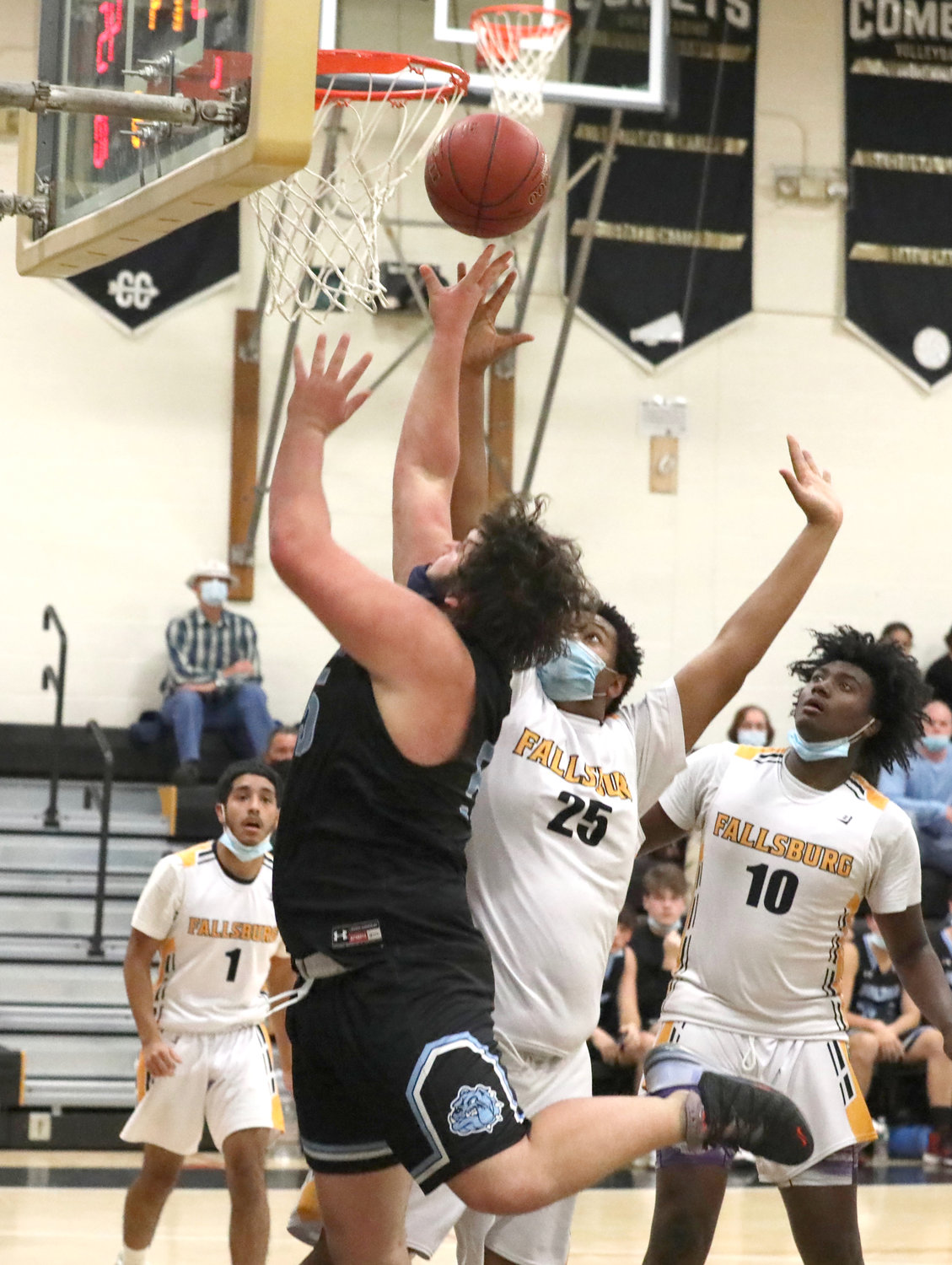 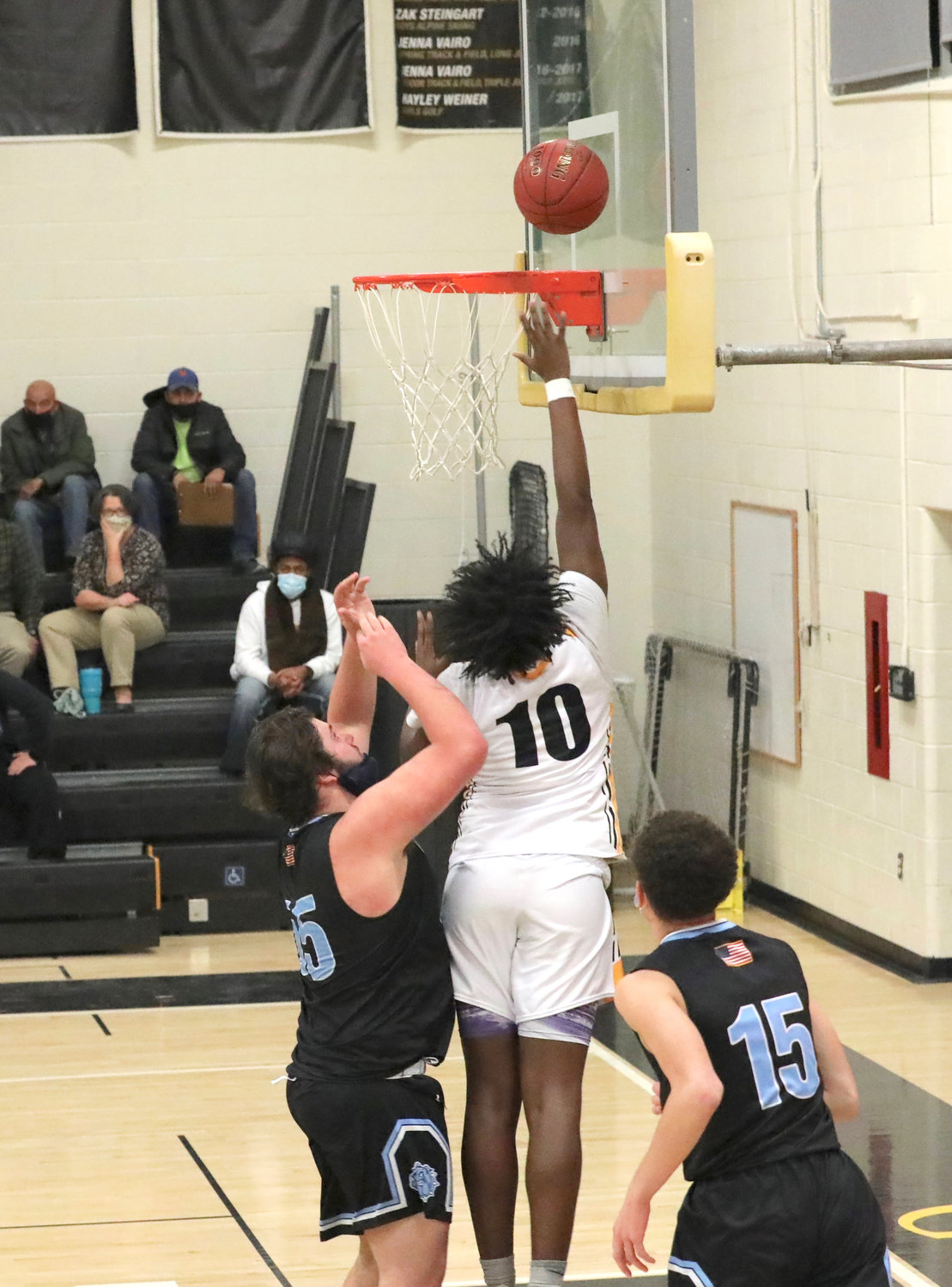 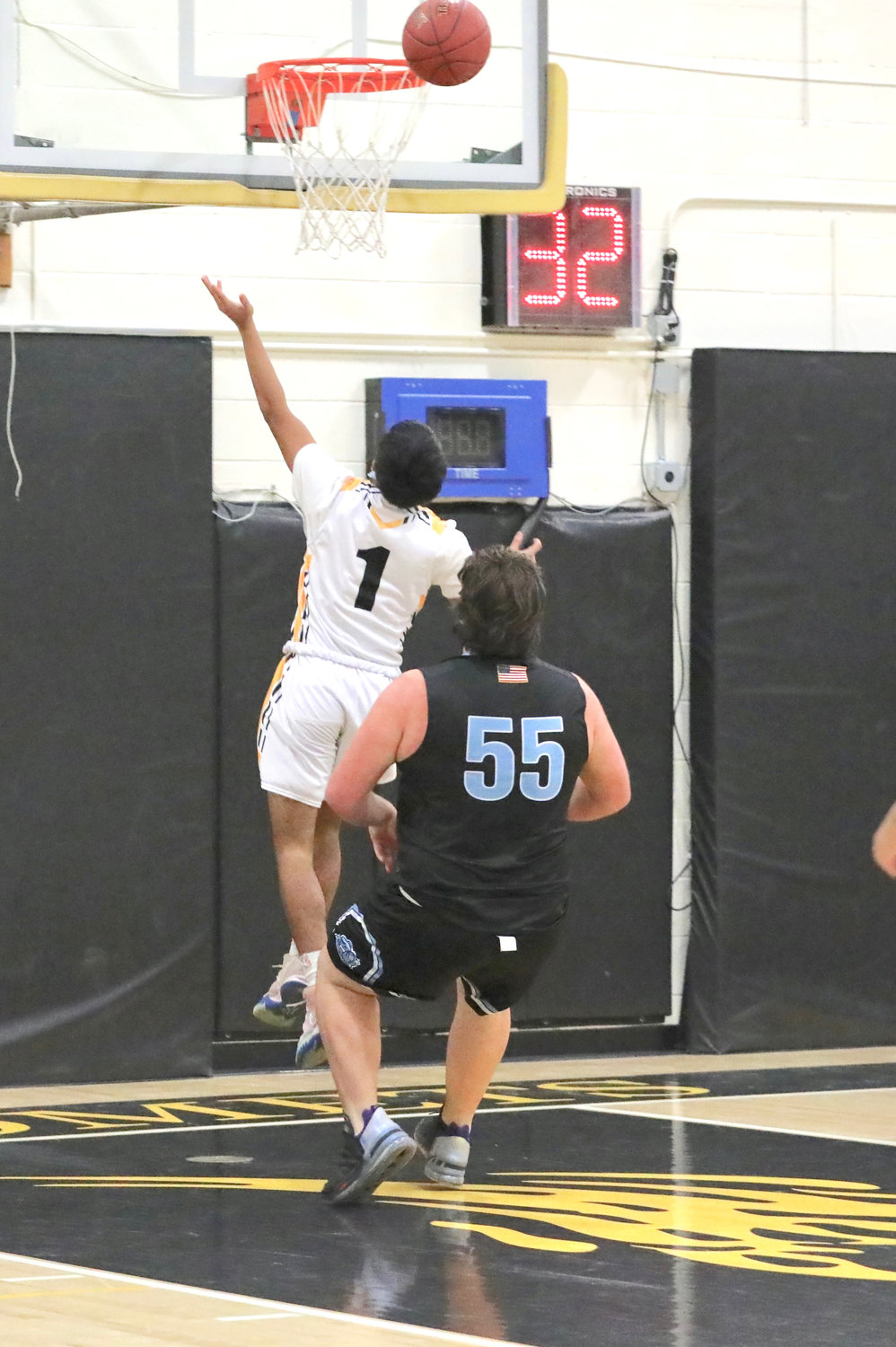 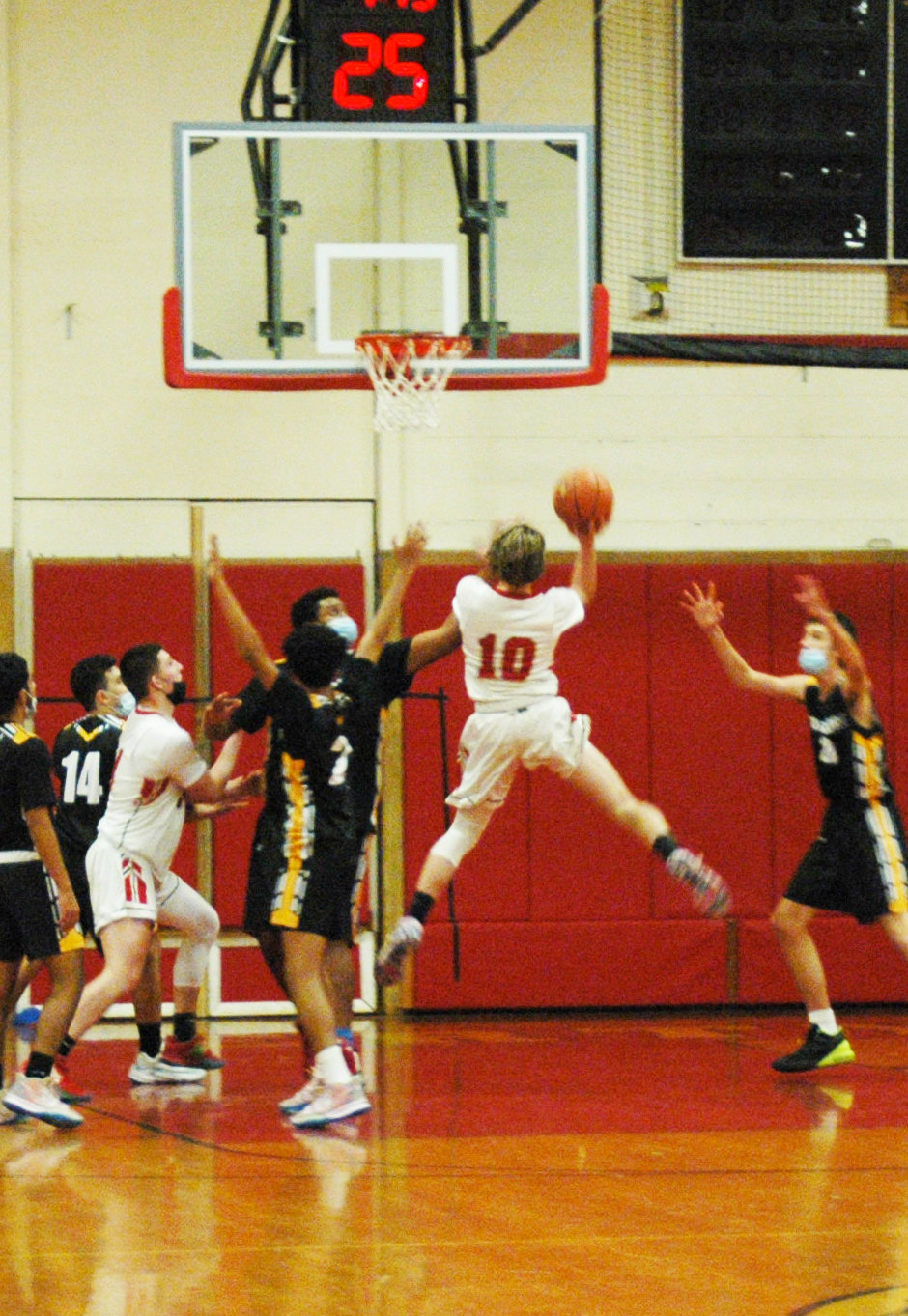 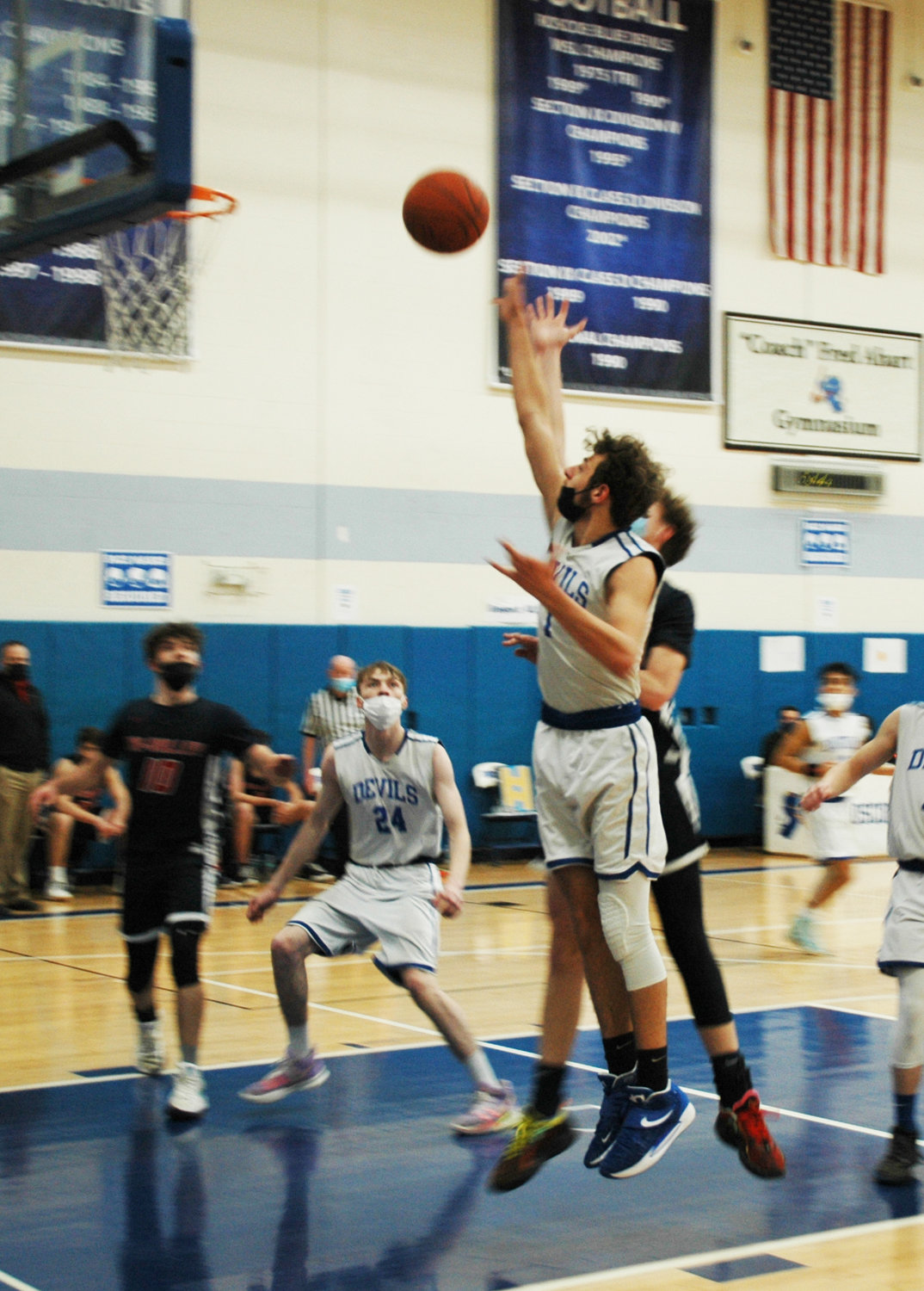 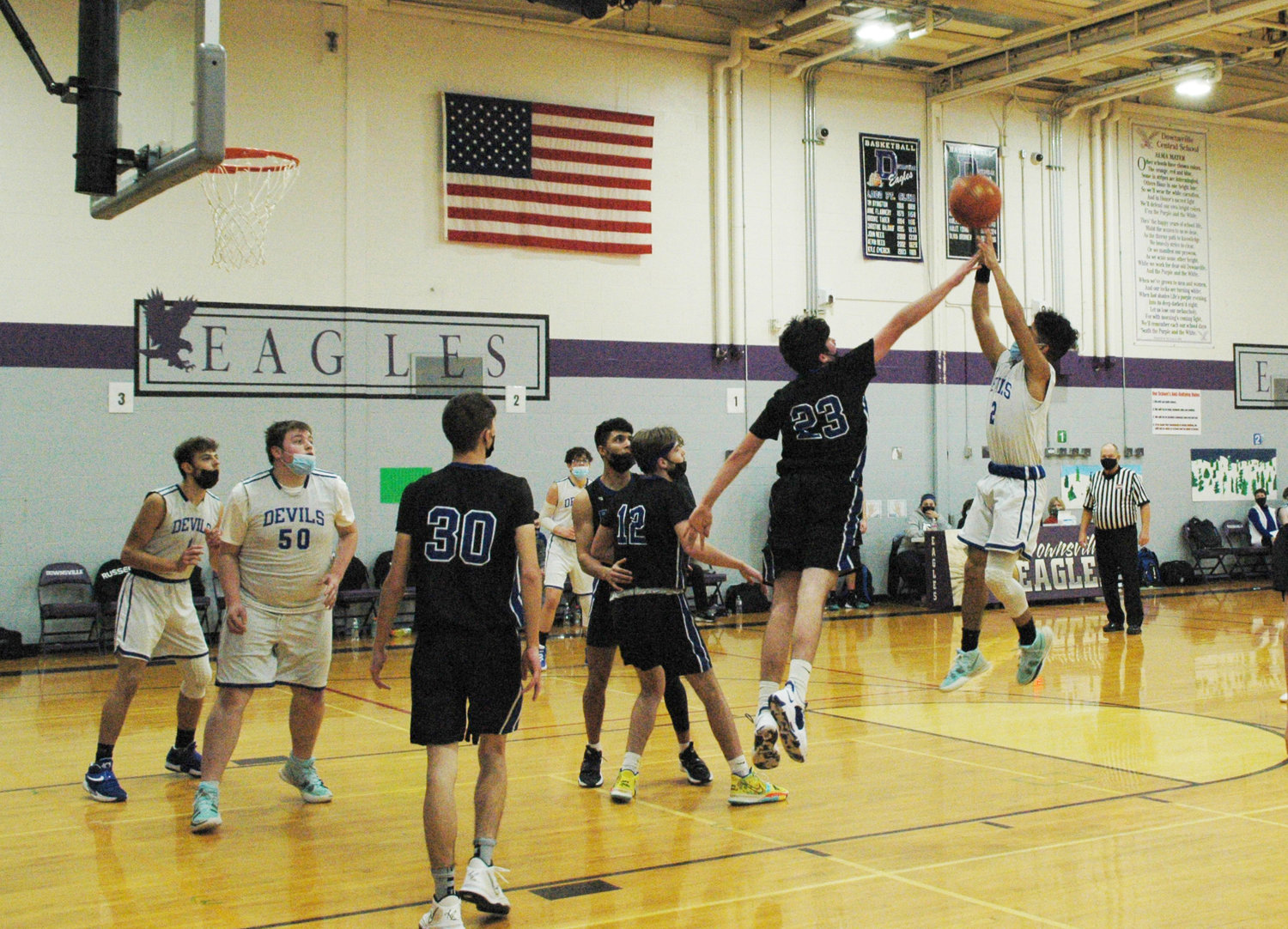 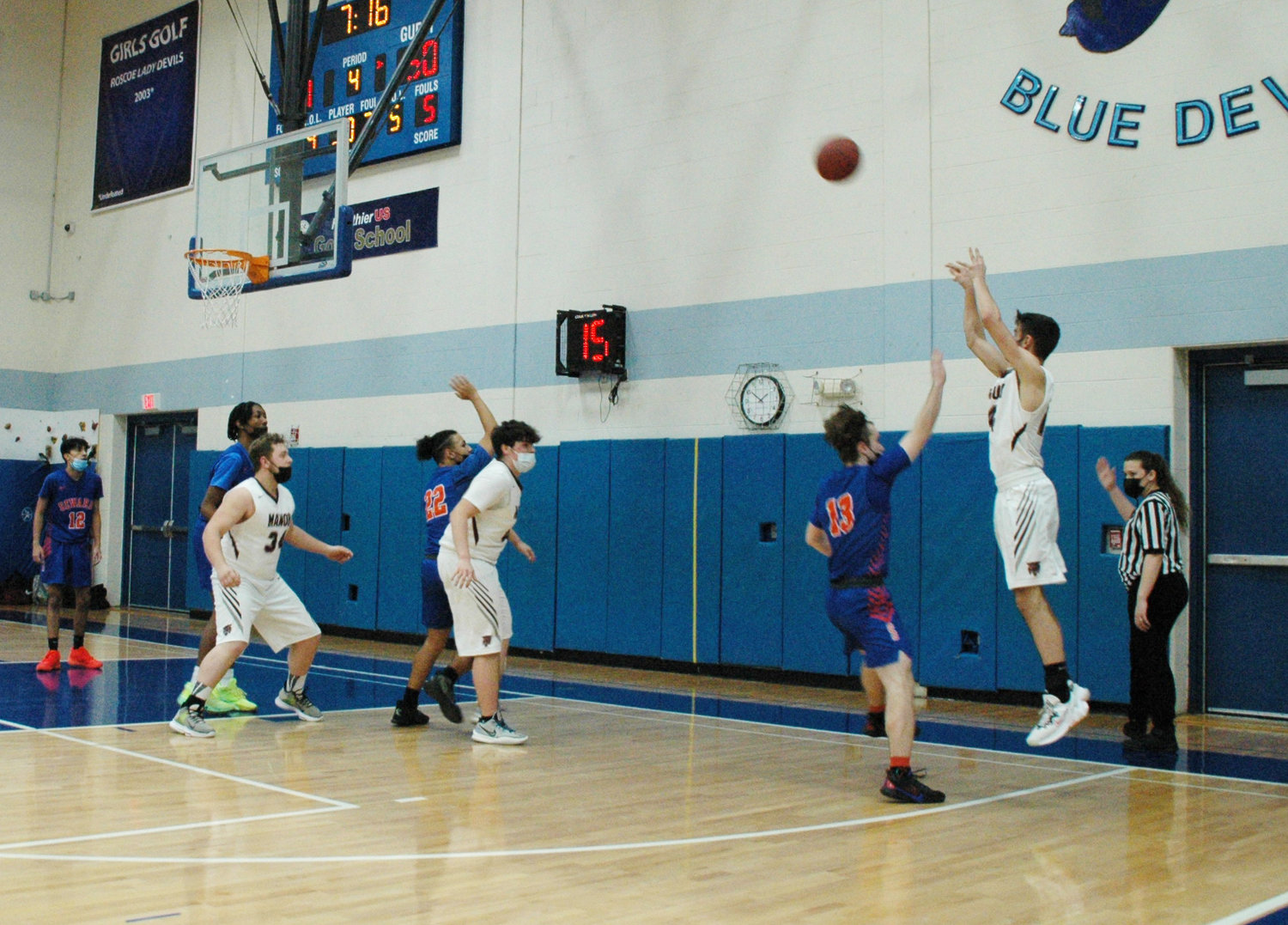 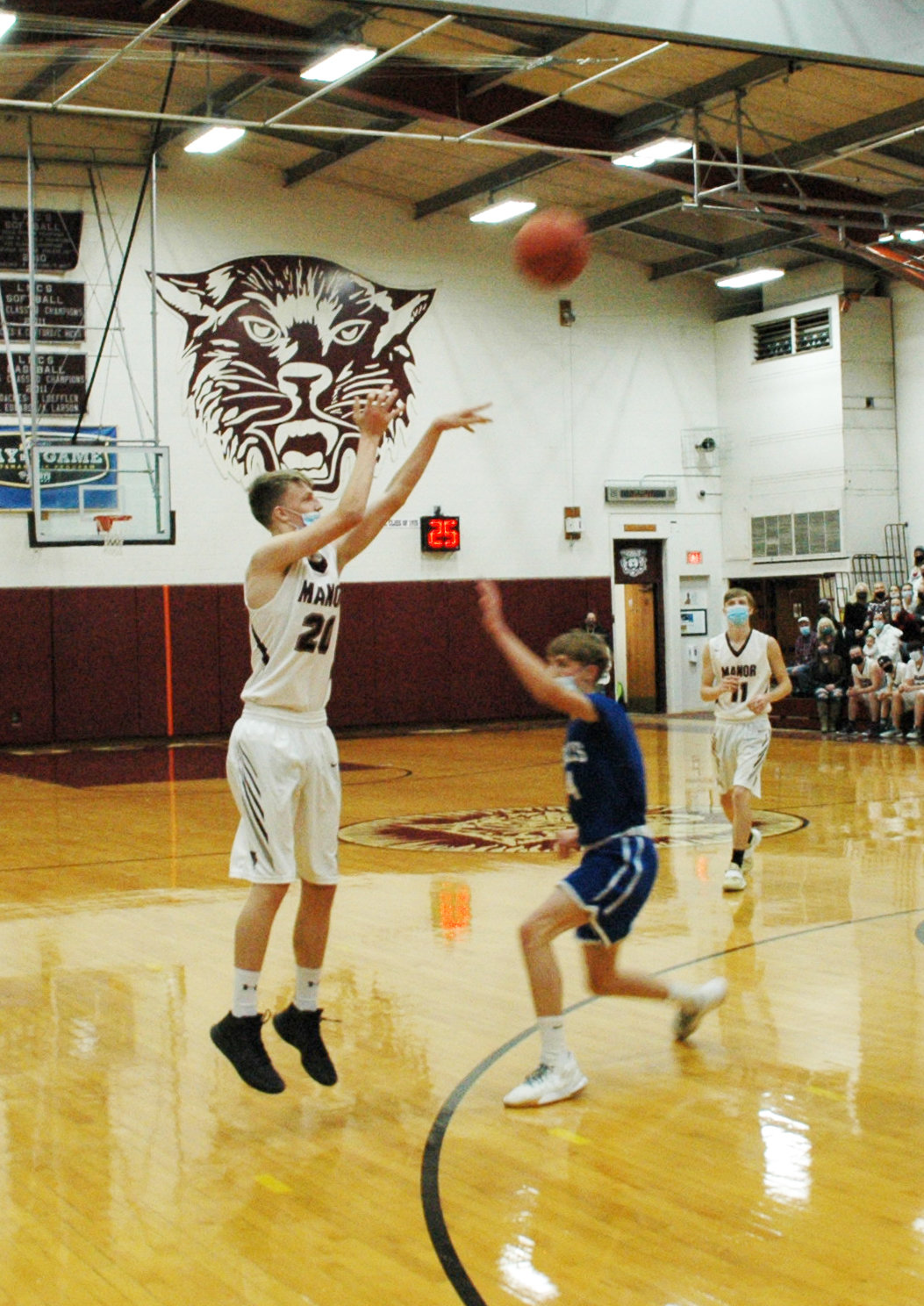 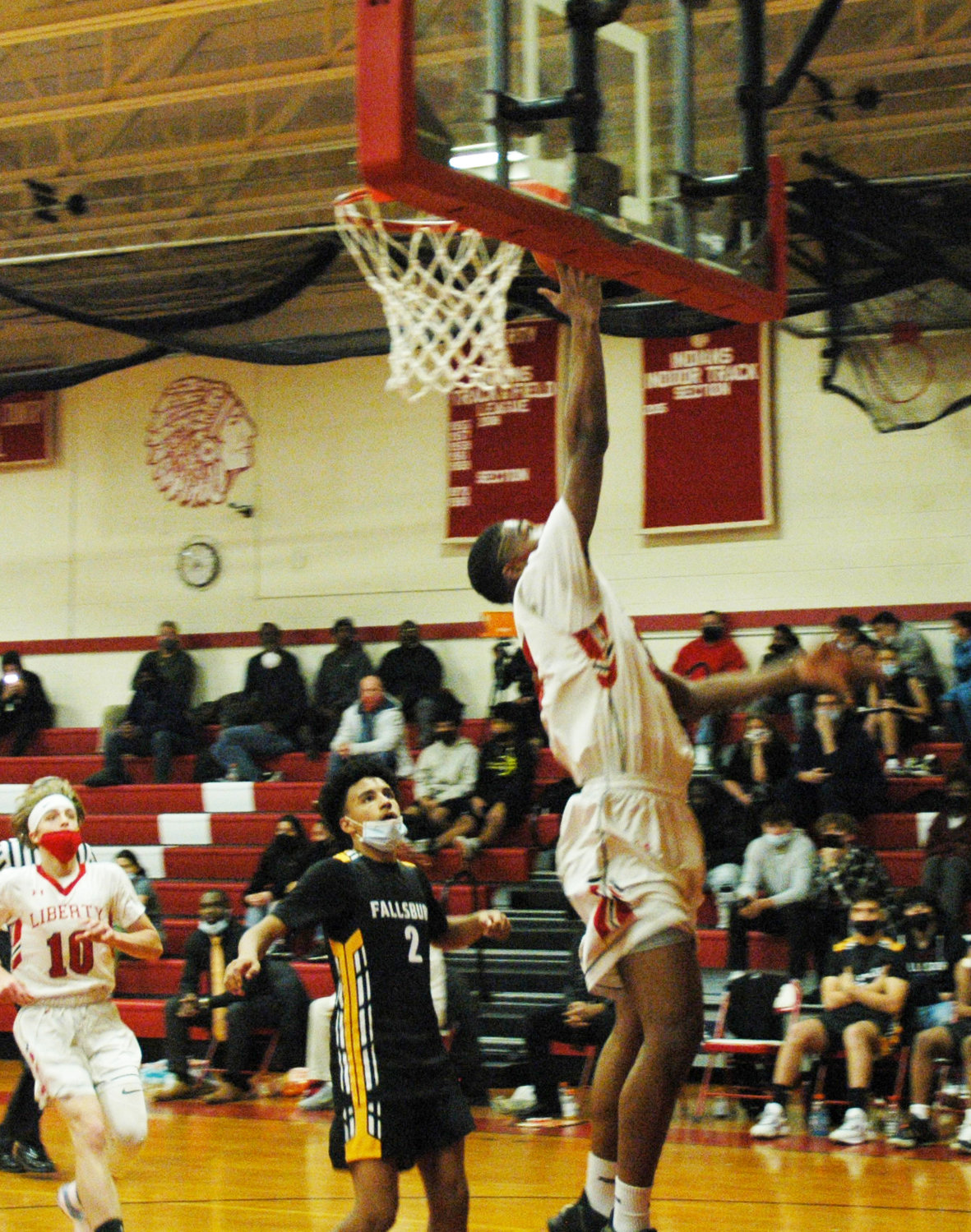 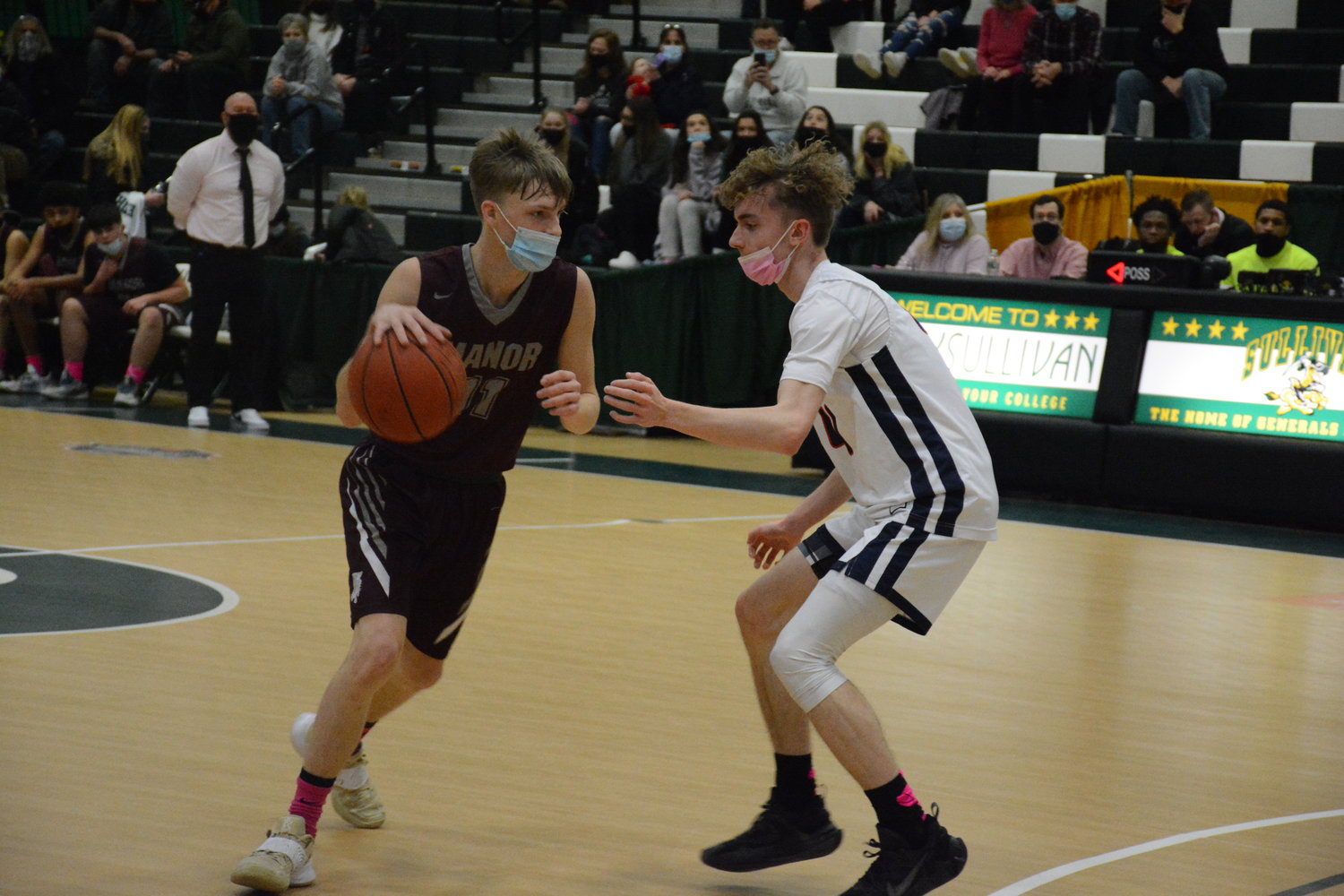 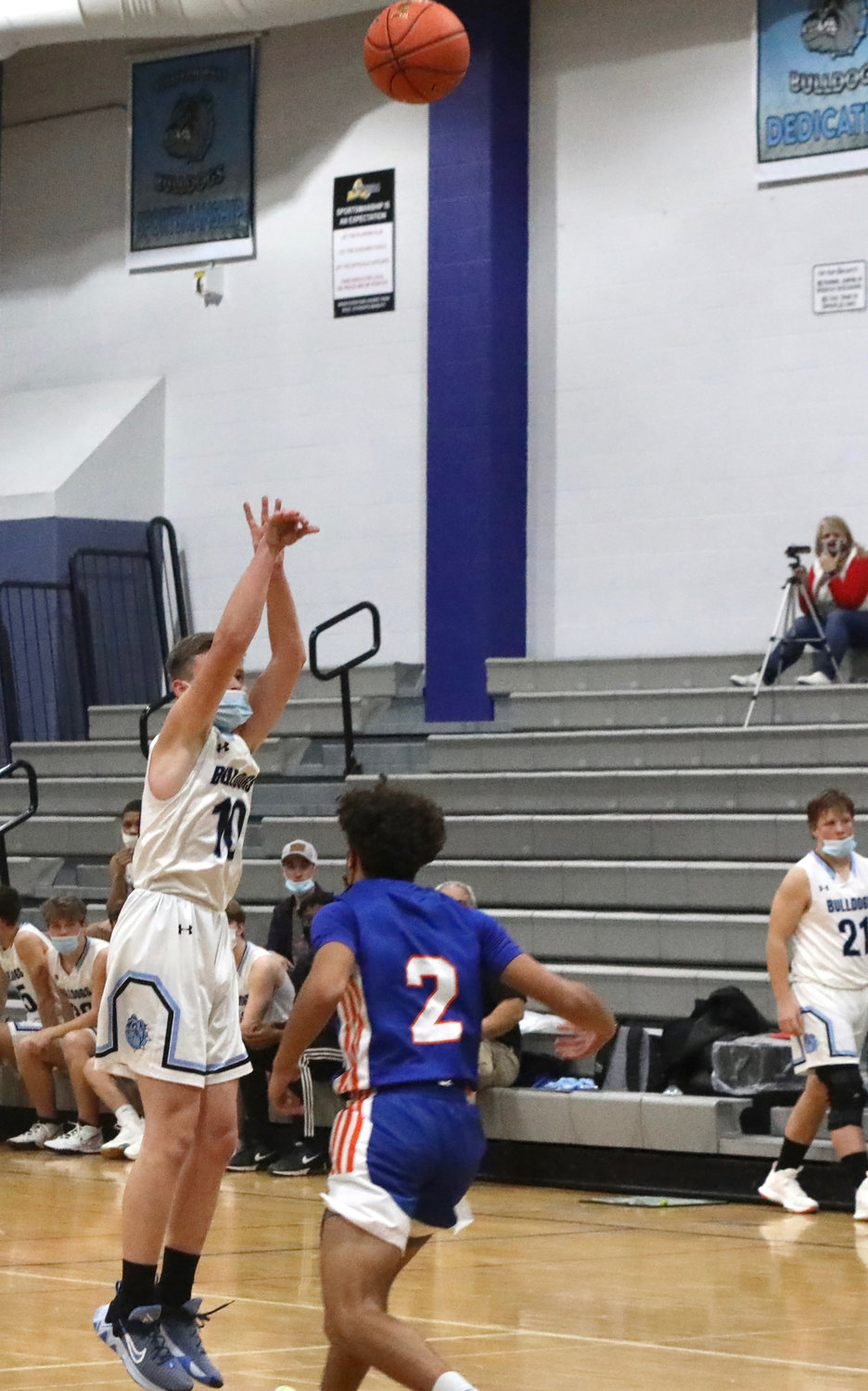 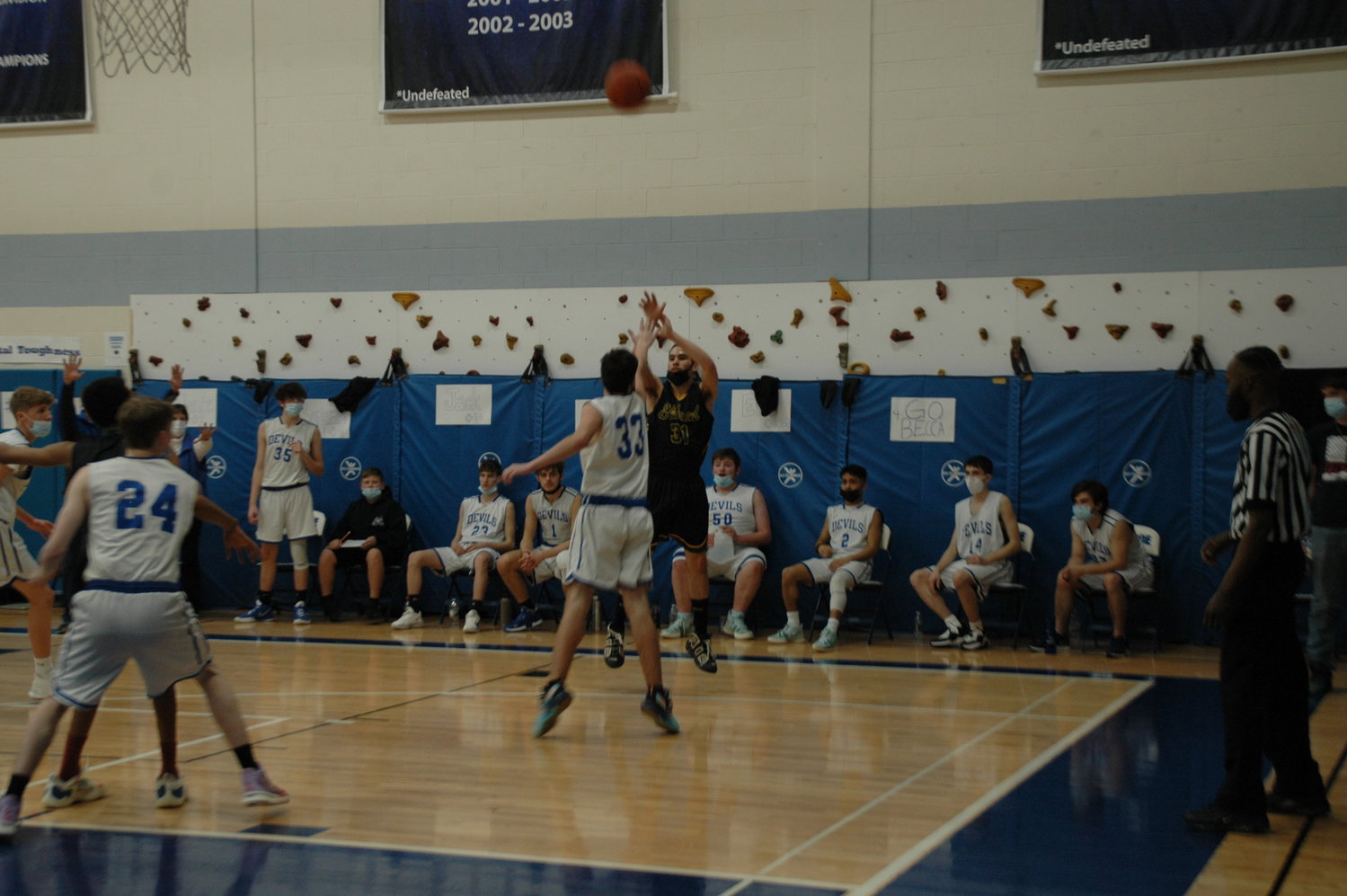 SULLIVAN COUNTY – The winter seasons are drawing to a close, and it is time to reflect on the different Boys basketball teams from around the county.

Sullivan West, Roscoe and Monticello earned trips to sectionals, but Sullivan West was the only team on the boys’ side to win a playoff game. Roscoe fell to Mount Acadamy, Monticello lost to FDR, and Sullivan West defeated Millbrook before being eliminated by Section IX Class C Champion Chester.

All the teams had varying degrees of success, whether gaining valuable varsity experience or overcoming adversity due to injury or early season postponements. Each school had athletes that stood out and led their teams through the season, and the sports team at the Sullivan County Democrat would like to recognize some of those players as the 2021-22 All-Star team.