Brian V. DuBois of Cochecton passed away peacefully at home on Sunday July 26, 2020 with his family, friends and the staff of Hospice at his side. He was 79 years old. Brian was the son of the late … 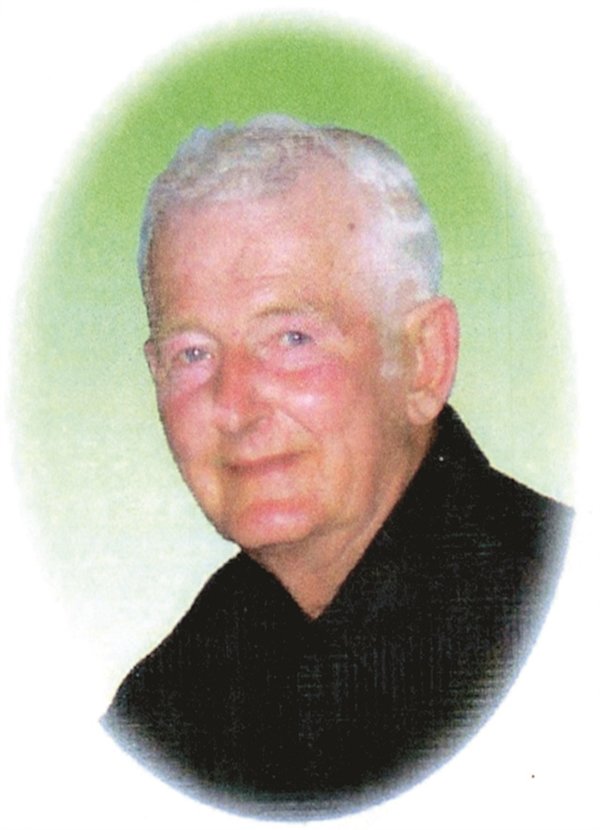 Brian V. DuBois of Cochecton passed away peacefully at home on Sunday July 26, 2020 with his family, friends and the staff of Hospice at his side. He was 79 years old. Brian was the son of the late Mildred Fischer DuBois and John DuBois. He was predeceased by his wife Dorothy Hadden DuBois in 1998.

Brian had a love for motor sports especially race cars. He was a proud owner and driver of his own stock car which he raced at both White Lake Speedway in Kauneonga Lake in Bethel, NY and Orange County Speedway in Middletown, NY. Brian was 1971 Track Champion at Orange County Speedway. Brian had been retired from Teamsters Local #445 where he put his amazing driving skills to work for 35 years. He also served as the Cochecton Highway Superintendent in his hometown for two terms. Brian was also well known for being the original builder, owner and operator of the Ruff Cut Chandelier Tavern in Fosterdale. Brian had perfected the Sims Pizza Recipe and held many full house pizza nights both at the Ruff Cut and at his residence. Alongside his family he also created the famous Ruff Cut Roast Beef Sandwich. Additionally, he was a master farmer, a career which he practiced throughout his life, you could often spot him donning his signature blue bucket hat, riding one of his many colorful tractors while mowing the hay, or calling his cows home for dinner. Brian was an honorable man, who spoke few words that meant so much, as said by William Shakespeare, “Men of few words are the best men”.

Brian is survived by his loyal companion and significant other Martha "Marti" Bogdanowitz of Fosterdale and his beloved pups Mia, Buddy and Lily. His children: Brian Dubois, Jr., (Chris) of Tennesee, Bradley DuBois (Chris) of Cochecton, Brenda DuBois Manzi (Jeff) of Narrowsburg, and Bruce DuBois of Cochecton. His brothers John DuBois (Donna) of Cochecton, Dennis DuBois (Monica) of Middletown, and Gregory DuBois (Donna) of Cochecton. His beloved grandchildren who affectionately called him “PaPa” “Jeane”, Alex, Kyle, and Bradley, Jr., and one great grandson Jayden. He is further survived by his stepchildren: Linda Klimchok Schaefer of Cochecton, Donna Klimchok DuBois of Cochecton, Sandy Klimchok Daub of North Carolina and the late Barbara Klimchok Carlew who passed in 2010, and many dear nieces and nephews.

Services will be private. A celebration of Brian's life will be held at a later date. In lieu of flowers memorial contributions may be made to Hospice of Orange and Sullivan, 800 Stony Brook Court, Newburgh, NY 12550 or to The SPCA of Sullivan County, 104 Rock Hill Drive, Rock Hill, NY 12775 or to the Cochecton Volunteer Ambulance Corps or to the Lake Huntington Fire Department.

A Tribute to Brian DuBois from his son-in-law:

An honest man who limits words

but his actions totaled many

a foul word to come from his mouth,

I don't think there were any

the smoothest operator of family, farm and chance

you really understood it if you've ever watched him dance.

an operator born to steer across life's endless roads

you never had to worry, he could handle any load.

A natural operator no matter the device,

when they said it can't be done, he wouldn't think it twice.

coordination like no mortal man, it really seemed unreal

just watch that car slide round the track and hear those tires squeal.

Steering all us forward truly was his knack

but what truly was amazing was to watch him steer it back.

He built us all an awesome place from lumber not cut twice,

he graced us all with pizza, what we'd do for one more slice.

He grew much more than crops and kids, his favors had no end

you are sure the lucky one if Brian called you friend.

He smiled from ear to ear when all just got along

he headed for the field when it somehow all went wrong.

With all the miles he traveled I can't imagine that,

just think of what was seen, from underneath that ole blue hat.

He never lost control, he always held the wheel,

he led the way with talent that truly was unreal.

So do you think there is hay in heaven?

Could there really be a chance?

Well Brian knew that's why he sent a tractor in advance.

He is out there now doing laps, around a peaceful field,

he's looking down and watching us, to see what we will yield

as troops we all will make him proud and give him some relief,

he certainly deserves it as there's only One True Chief.