Bulldogs show patience at the plate in loss against Spartans

SEWARD – In the first division matchup of the Bulldogs’ early season, Sullivan West was on the road to face off against Seward. In what seemed like a pitcher’s duel between the two …

Bulldogs show patience at the plate in loss against Spartans 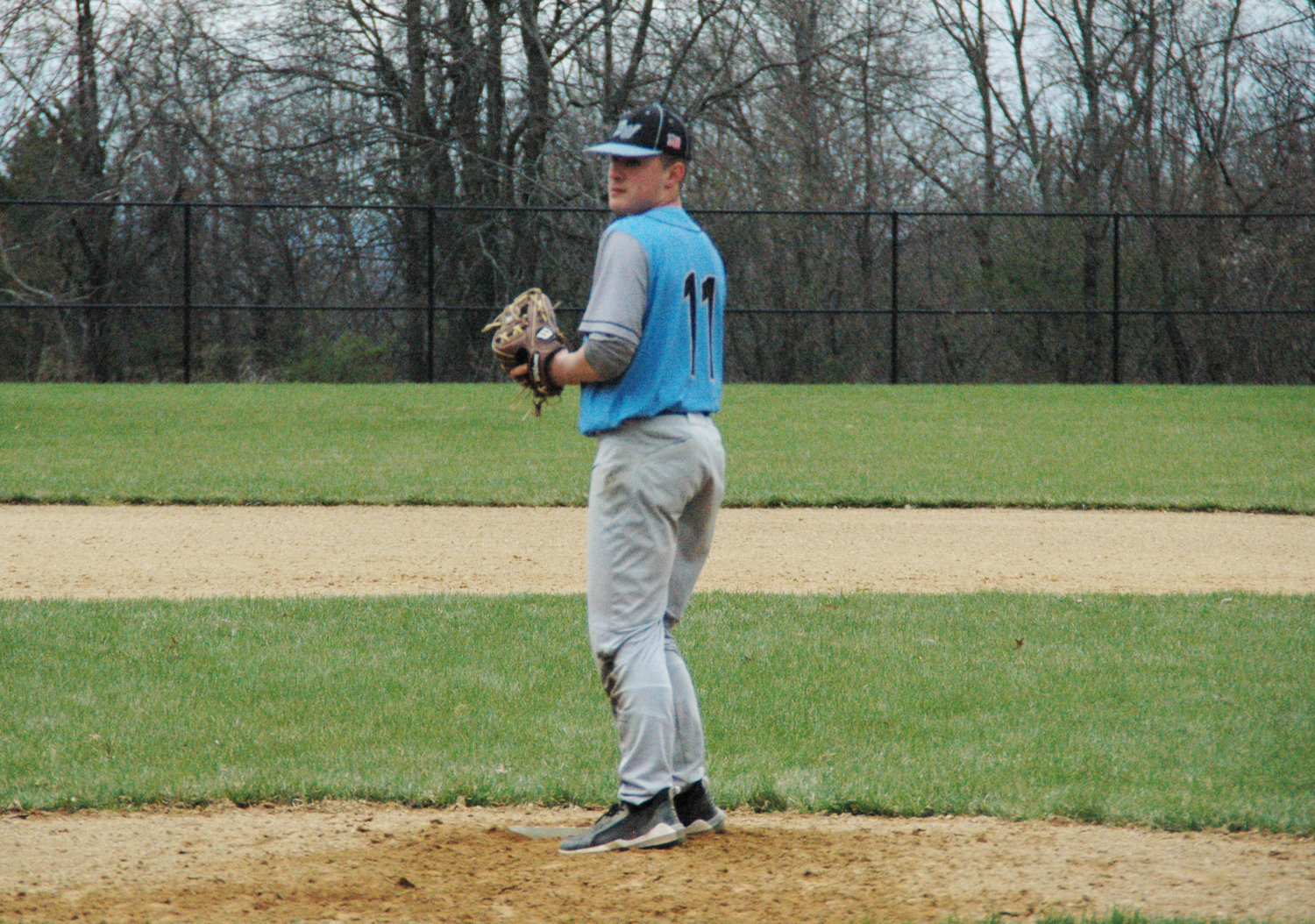 SEWARD – In the first division matchup of the Bulldogs’ early season, Sullivan West was on the road to face off against Seward. In what seemed like a pitcher’s duel between the two teams, late rallies by both sides inflated the score, and Seward earned the walk-off 7-6 victory in the bottom of the 7th.

The first five innings of the game were relatively quick moving, a defensive game through and through. However, once the pitch counts started to get inflated, either side began having more trouble finding the strike-zone, and walks and disciplined at-bats became a much bigger factor in the game.

Sullivan West waited until the 6th inning to score, but the runs came in a hurry after their selective at-bats earned them three walks, before Seward brought in a reliever that hit three consecutive batters, and then gave up a three-run triple to Jacob Hubert to give the Bulldogs a 6-2 edge.

In the home half of that inning, Seward battled back to bring the score within one, making the score 6-5 going into the final frame.

The Seward reliever settled down in the 7th, making quick work of the bulldogs with three strikeouts and a walk.

In the bottom of the seventh inning, Sullivan West’s pitching had a hard time finding the strike zone, giving free passes to the Spartans and handing them the final two runs before the walk off.

Sullivan West coach Bill Kirk said, “We felt that we were in a pretty good spot when we had the 6-2 lead, but Seward battled back like they always do. We’ll rebound, but this was a tough one to lose.”

Seward’s coach Bill Steele was pleased with his team’s ability to battle back. “We had to battle after we hit three straight batters in the sixth. We knew we needed to score at least three in the bottom half to have a chance, and we did.”

Sullivan West went on the road Friday to take on James I. O’Neill, and they lost that game 16-6 after holding a 6-4 lead. O’Neill put together a 12-run inning to take the lead and earn the win. Hubert was on base all three at-bats on Friday after the big triple on Thursday.

The two young teams will meet again this season, with the rematch happening in Sullivan West, but league matches against Chester and Tri-Valley are also in the Bulldogs’ future.