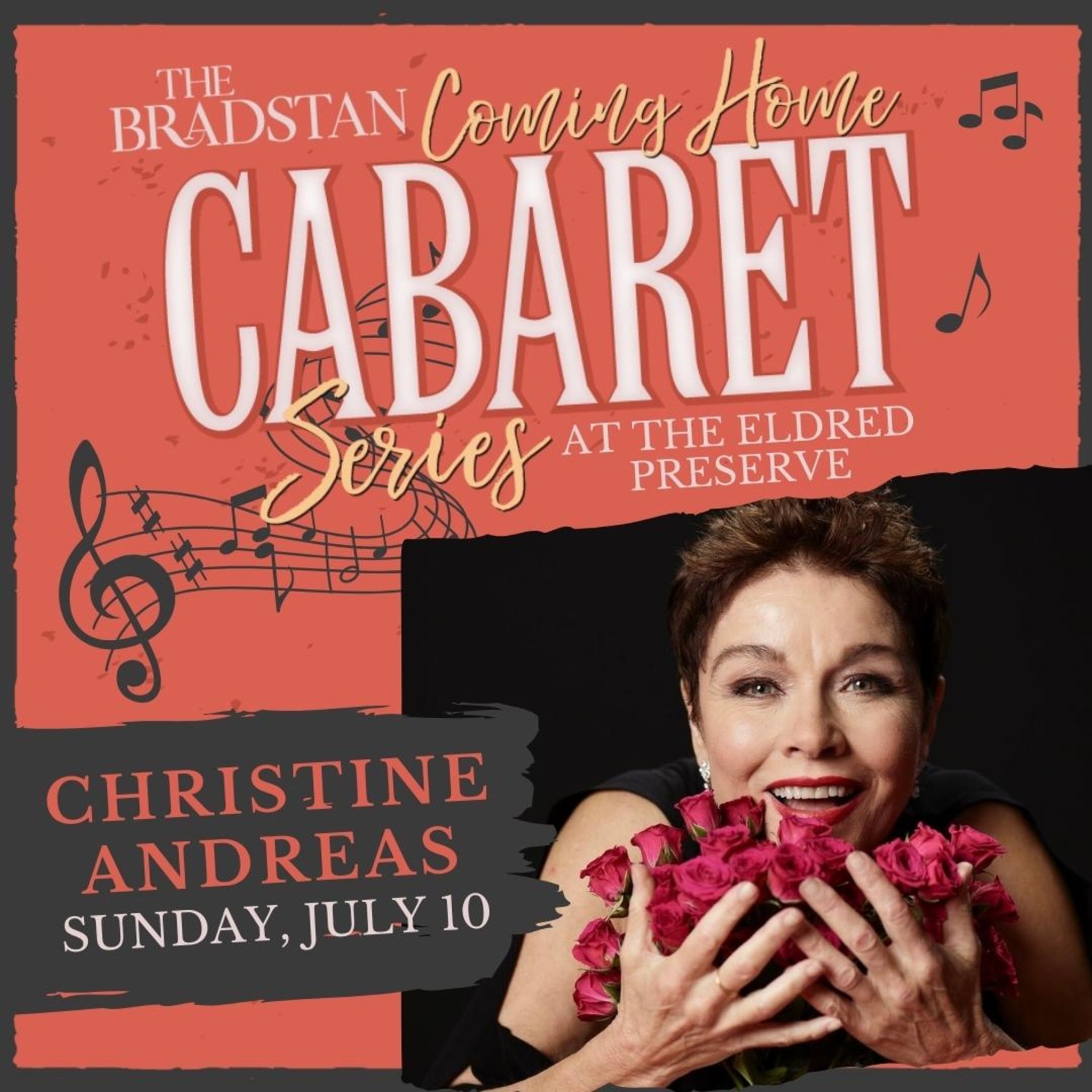 Nearly 15 years after the final curtain at The Bradstan Country Hotel; Inn Cabaret Series fell, the famous Bradstan Cabaret is BACK!

Guests will enjoy a night of soulful and encouraging music that will keep your heart resilient, buoyed and on course. The evening will feature songs from Broadway and the Great American Songbook, both Classic & Contemporary, including the likes of Billy Joel, Rodgers/Hammerstein, Yip Harburg/Burton Lane, John Lennon, Burke/Van Heusen, Leonard’s Bernstein & Cohen, and more.

Christine is most-known for her Tony Award-nominated performances in Oklahoma! and On Your Toes, creating the role of Marguerite St. Just in The Scarlet Pimpernel, and her role of Margaret Johnson in a much-acclaimed national tour of The Light in the Piazza. Her performance will make you feel right at home with the sheer beauty of her soprano voice and the warmth and intimacy she brings to cabaret.

BONUS: Tickets include access to our Bradstan Meet + Greet with the evening’s performer, and the opportunity to purchase autographed CDs.

Join us for dinner at The Homestead Restaurant + Lounge before the show and receive 15% off your meal! (Proof of ticket purchase required.)

The Bradstan Coming Home Cabaret Series will feature many other incredible performers. Explore the full lineup at https://theeldredpreserve.com/2022cabaret.

ABOUT CHRISTINE ANDREAS
Christine has embodied many roles throughout the span of her illustrious career, including Jacqueline in the recent revival of La Cage aux Folles with Kelsey Grammer, creating the role of Marguerite St. Just in The Scarlet Pimpernel, and her Tony Award-nominated performances in Oklahoma! and On Your Toes. She also captured theatergoers’ hearts as Eliza Doolittle in the 20th anniversary production of My Fair Lady (which won her a Theatre World Award) and wowed national audiences as Margaret Johnson in a much-acclaimed national tour of The Light in the Piazza.

Christine, recipient of the prestigious Mabel Mercer Award and the Bistro Award for Ongoing Artistry in Concert and Cabaret (2016) has graced the likes of Carnegie Hall, Lincoln Center, Kennedy Center, Café Carlyle & Feinstein’s 54 Below. Her most recent show, PIAF – No Regrets was recorded in London w/a 36-piece orchestra and is now available both on CD and in a limited edition collectors vinyl release.

Our Lady Of The Assumption Summerfest Event 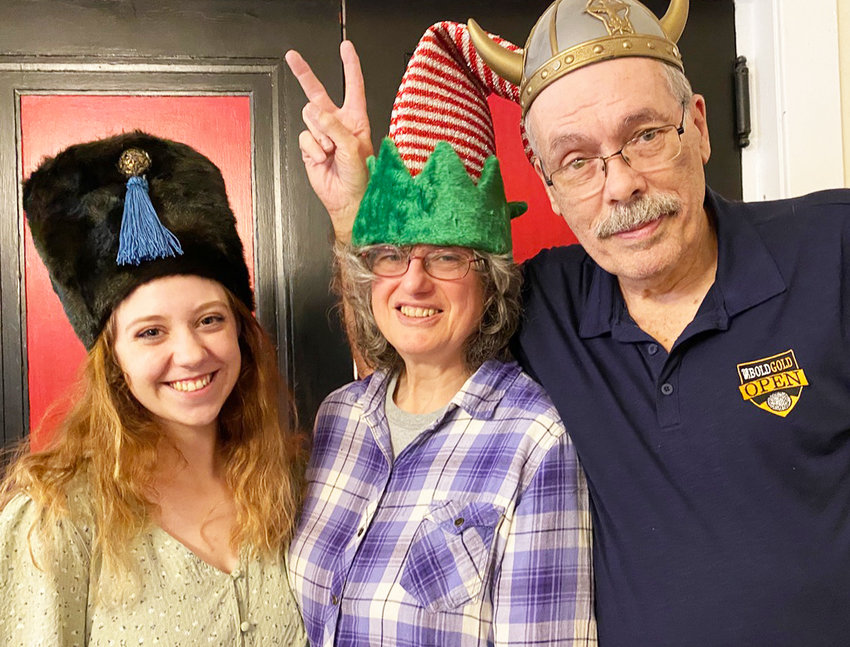 Christmas stories make for fun in July
SOUTH FALLSBURG – Bring the whole family to enjoy the Sullivan County Dramatic Workshop’s presentation of ‘Every Christmas Story Ever Told (and Then some)’. “Every …
Tours available at Joel Hill Sawmill
EQUINUNK, PA. – On July 9 and 10, the Water-powered, Civil-War-Era Joel Hill Sawmill in Equinunk, PA will schedule tours of the operating Sawmill and also the Cleveland Museum of (mostly) …
Greater Liberty Chamber of Commerce Announces Liberty 4th of July Parade and Music
The Greater Liberty Chamber of Commerce, in cooperation with the Village and Town of Liberty, will be once again, hosting its Annual Fourth of July Celebration on Monday, July 4. In an effort to … 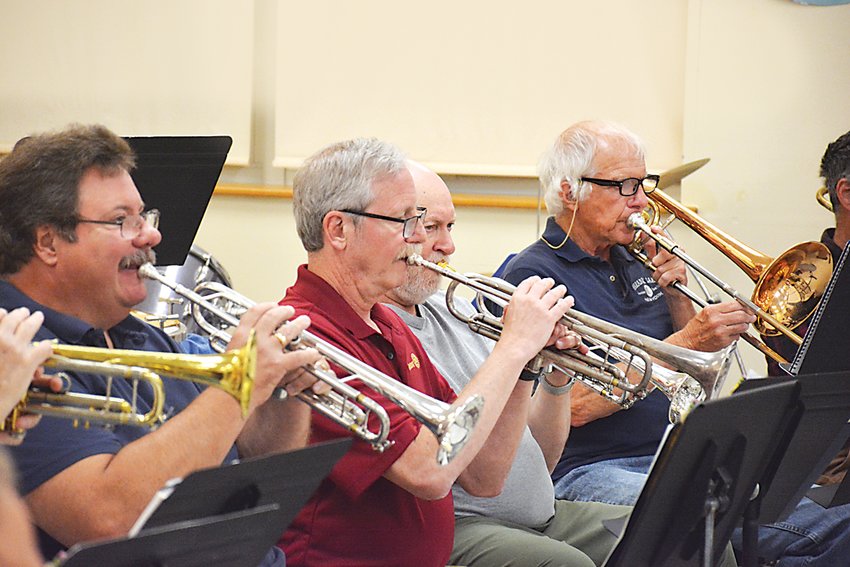 Tuning up the band
Since 1934 the Callicoon Center Band has brought the sound of sweet music to concert attendees. Their 88th summer season kicks off on July 6 and concerts will take place each Wednesday through August … 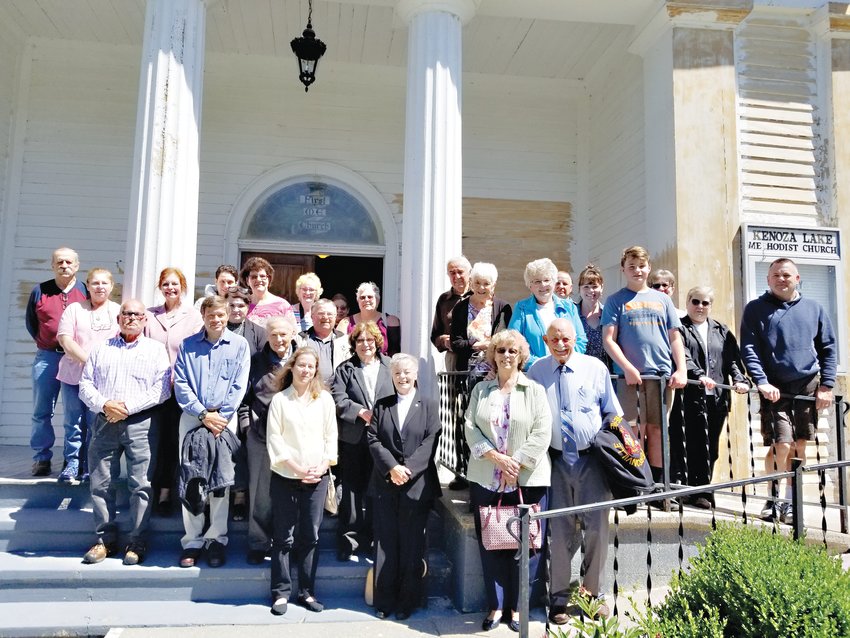 Embracing other ‘holy’ pursuits, a popular pastor steps down
As a child growing up in Ellenville, little Bridgette Nolan enjoyed a mother and father who believed in open conversations about God, about loving him and reverencing him. The Nolans also …