WAWARSING –– On April 24, the New York Interscholastic Cycling League held its second race of the season at Lippman Park in Wawarsing, NY. 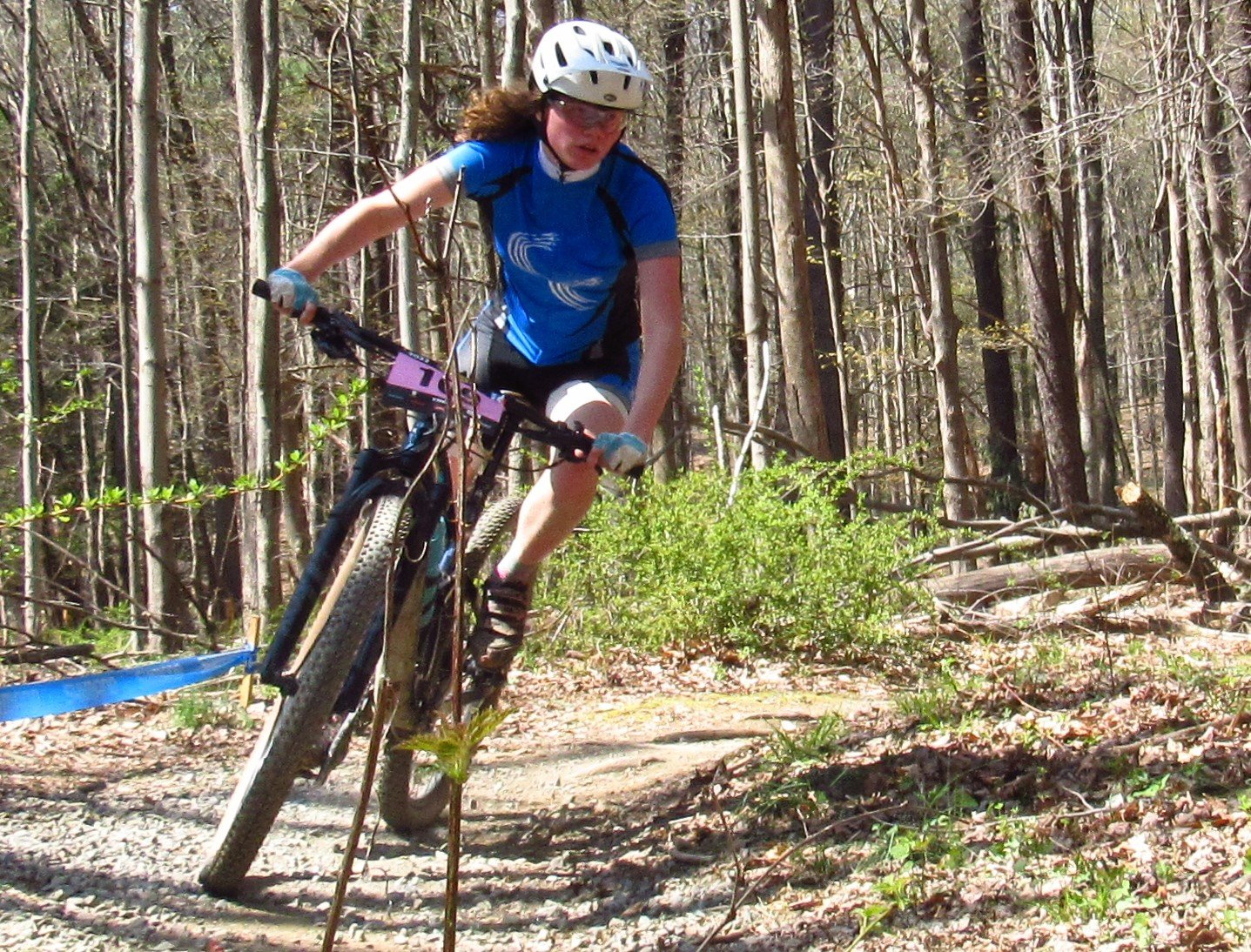 Agatha Ryan earned a podium finish in the girls JV category. She scored a team-high 521 points on April 25.
Contributed Photo
Posted Friday, May 6, 2022 6:20 am

WAWARSING –– On April 24, the New York Interscholastic Cycling League held its second race of the season at Lippman Park in Wawarsing, NY.

The Catskill Claws middle school team was led by Sylvan Garrelts, who finished first in the 7th grade boys class and earned a podium finish. His best lap time was 20:41 and a total time of 42:04 after two laps on the middle school course.

Caitlin Walsh led the middle school girls team, on the nearly four mile course that included 325 feet of elevation change. Walsh placed third on the podium in the 8th grade girls category, finishing with a best lap time of 28:36 and a total time of 59:50.

Agatha Ryan earned a third place podium finish as the high school team points leader in the girls JV category, scoring 521 points for the team. Ryan had a fast lap time of 28:11 on the high school course, which was approximately half a mile longer than the middle school course. Ryan’s total lap time was 1:56:32 after four laps.

Ryan Walsh led the high school boys team, earning 396 points for the team and finishing 23rd in the JV boys category. His fastest lap time was 31:38.

May 15 is the next league event, which will be held at Oneonta High School.

“Our team is currently ranked tenth in the state after this weekend, but it’s still early in the season and we have three more events still to move up,” Keith Stephenson, Catskill Claws Director said. “We’re looking forward to the next event in Oneonta on the 15th.”