SWAN LAKE –– Tri-Valley sophomore Gavin Clarke, who turns 16 in August, has been playing the game of golf since he was three or four years old. Introduced to the game by his dad Brent, … 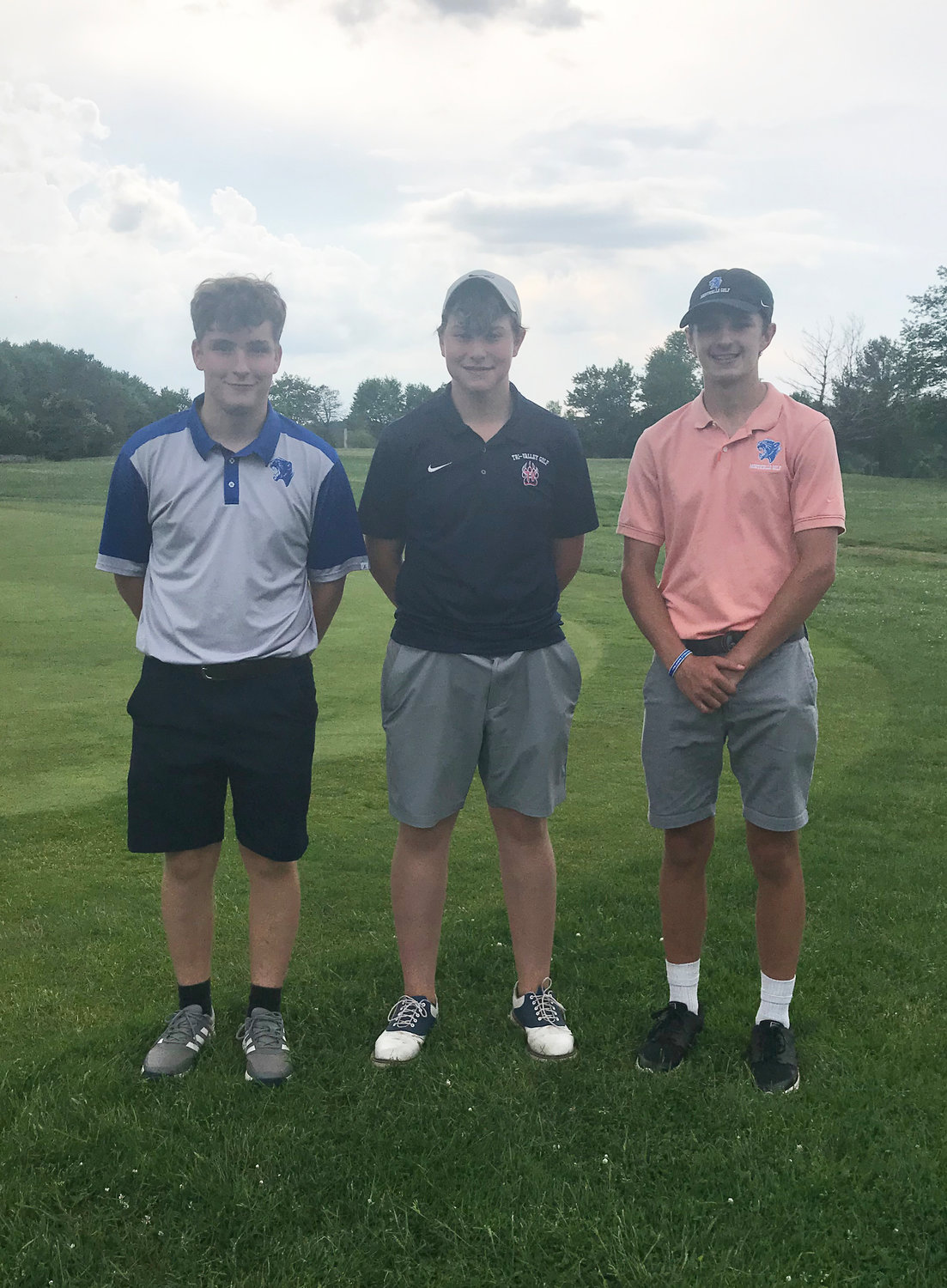 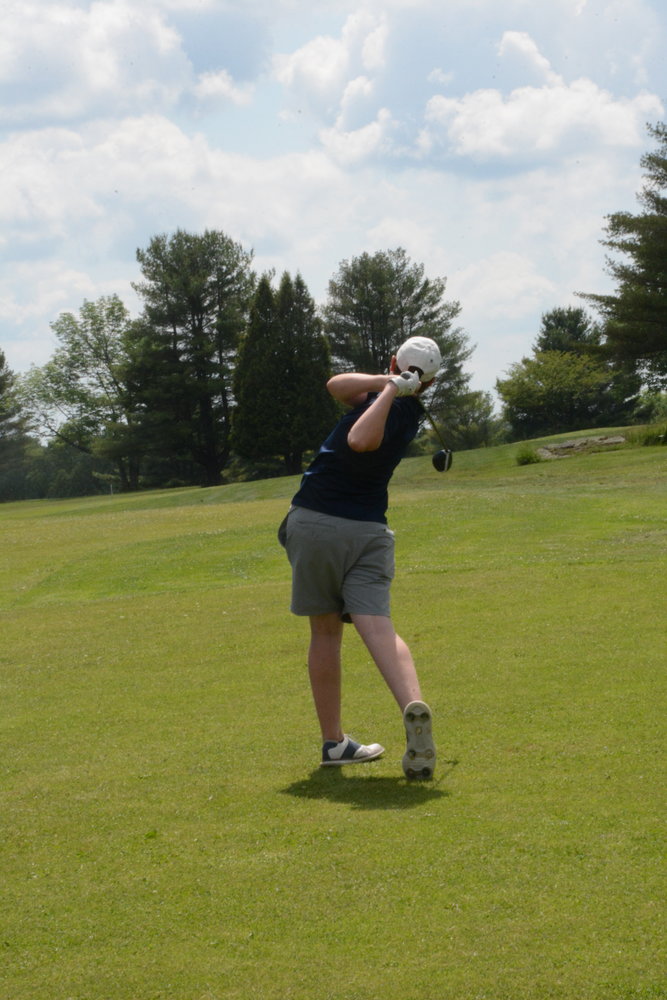 SWAN LAKE –– Tri-Valley sophomore Gavin Clarke, who turns 16 in August, has been playing the game of golf since he was three or four years old.
Introduced to the game by his dad Brent, Clarke spends most of his time honing his skills at Town of Fallsburg municipal courses Tarry Brae and Lochmor.

“I love the independent aspect of the game,” he said, “and I like how you can only blame yourself. The entirety of the game is really on you, your mind and physical ability.”

Clarke had the best score of the 11 varsity boys that participated in last week’s Sullivan County Championship at Swan Lake Golf and Country Club.

The tournament was the brainchild of Monticello Coach Chris Russo. After Section 9 limited the number of boys golfers who could qualify for sectionals to 16, Russo thought the tourney would be something fun and unique, as well as give the kids an opportunity to compete in a championship match.

Monticello, Tri-Valley and Liberty were the only schools that participated in the tournament.
Russo’s Panthers tied with Tri-Valley in terms of team score, both at 155. Liberty came in second at 181. (See sidebar for full individual results).

Clarke shot a 44 to win the tournament, followed by Monticello’s Adam Cavello (50) and Joseph Russo (51) who finished second and third respectively.

In addition to winning the county crown, Clarke was the only Sullivan County high school boys golfer to qualify and participate in the Section 9 Tournament at Stone Ford Golf Course in Montgomery on June 2.
According to Tri-Valley Coach Kristen VanVarick, Clarke had a plus four average over par for the season.
“Gavin is a golfer through and through,” she said. “He has a natural ability, and is a fantastic student of the game. On the Tri-Valley team he is an inspiration to the other golfers. He always practices perfect etiquette on and off the golf course. “

Clarke works on his golf game everyday in some facet. Outside of school he plays in the Metropolitan PGA Jr. tournaments, PGA junior league, and will be participating in a college recruiting camp this summer.
Clarke noted that his father and Coach VanVarick have helped him with his game, as well as Golf Pro Tom McGuiness of the PGA Superstore in Paramus, New Jersey (who he took professional lessons from – the first he’s ever had – last winter) and his PGA junior league coach Andy Crane, who is also the men’s golf head coach at Mount St. Mary’s College in Newburgh.

What made Clarke’s victory at Swan Lake even more impressive was that Clarke was battling fatigue, having received his second COVID-19 vaccine a couple days prior.
He added that keys to the win were, “Playing how I know how to play the game, and using my knowledge from when I played the course before.”

Reflecting on the season
Liberty Varsity Boys Golf Coach Liz Fuentes believed the team’s season, which concluded with a 7-4 record, was very successful.

“We had one new player who learned quickly, and all the other kids who had been here grew so much over the season,” said Fuentes.

VanVarick also thought T-V’s season went well. They finished at 5-5 overall and she said,“We had everything from a beginning golfer to Gavin who made it to sectionals.”

Russo also had high praise for his group, who finished with a 9-3 overall record.

“I was happy with how everyone played,” he said. “They are a great group of kids and we were able to get some wins and play nice courses.”