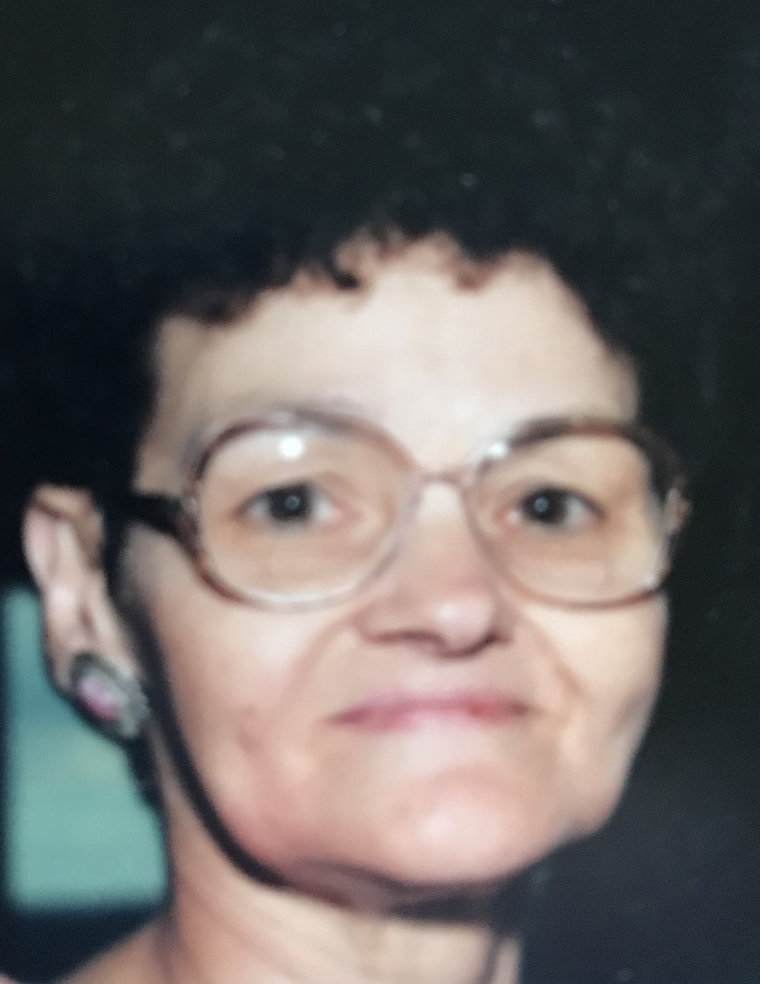 Constance A. Antal, of Napanoch, NY passed away in the comfort of her home on Thursday, April 14, 2022. She was 82 years old. Constance was born on August 26, 1939 at her family’s home in Canarsie, Brooklyn; she was the daughter of the late Harold and Frances Stengel and the recent widow of Bernard Antal.
Constance married Bernard Antal on November 8, 1958. As a young woman Constance worked at a sewing factory in New York City. For most of her life she was a homemaker, but as her children grew up, she worked outside the home at Imperial Schrade and JM Originals. Constance was a communicant of St. Mary and St. Andrew’s Church where she was also a member of the Altar Society. She volunteered with meals on wheels and also as an exercise instructor for the senior citizen group who met at the Trudy Resnick building. In her down time, she enjoyed musicals, crocheting, sewing, cooking, baking, playing BINGO and pinochle and going to penny socials. Connie also loved sledding, ice skating and playing board games with her children and grandchildren, playing 500 Rummy with the family and going for walks.
Constance is survived by her children, Mark Antal and his wife Dodie, Margaret Leverich and her husband James, Elizabeth Sahler and her husband Mark and Bernard Antal and his wife Gwenn; six grandchildren, Kayla, Jaden, Brittany, James, Jessica and Bryson; her sister, Margaret Rosemary as well as several nieces and nephews.
In addition to her husband, Constance was predeceased by several siblings.
Visitation will be held on Tuesday, April 26th from 7:00 to 9:00 pm at Loucks Funeral Home, Ellenville. A Mass of Christian Burial will be celebrated at 10:00 am for Constance as well as a service of remembrance for Bernard on Wednesday, April 27th at St. Mary and St. Andrew’s Church, 137 S. Main St., Ellenville. Constance and Bernard will be laid to rest at Fantinekill Cemetery where their family will be greeted by an honor guard for Bernard’s honorable service in the US Marine Corps.
In lieu of flowers contributions may be made in Constance’s name to St. Mary and St. Andrew’s Church.
Personal condolences may be left for Constance’s family by visiting www.loucksfh.com.