SULLIVAN COUNTY –– There have been 10 overdose deaths in Sullivan County in the last 45 days, according to County Coroner Albee Bockman. And as of Thursday’s Public Safety and Law … 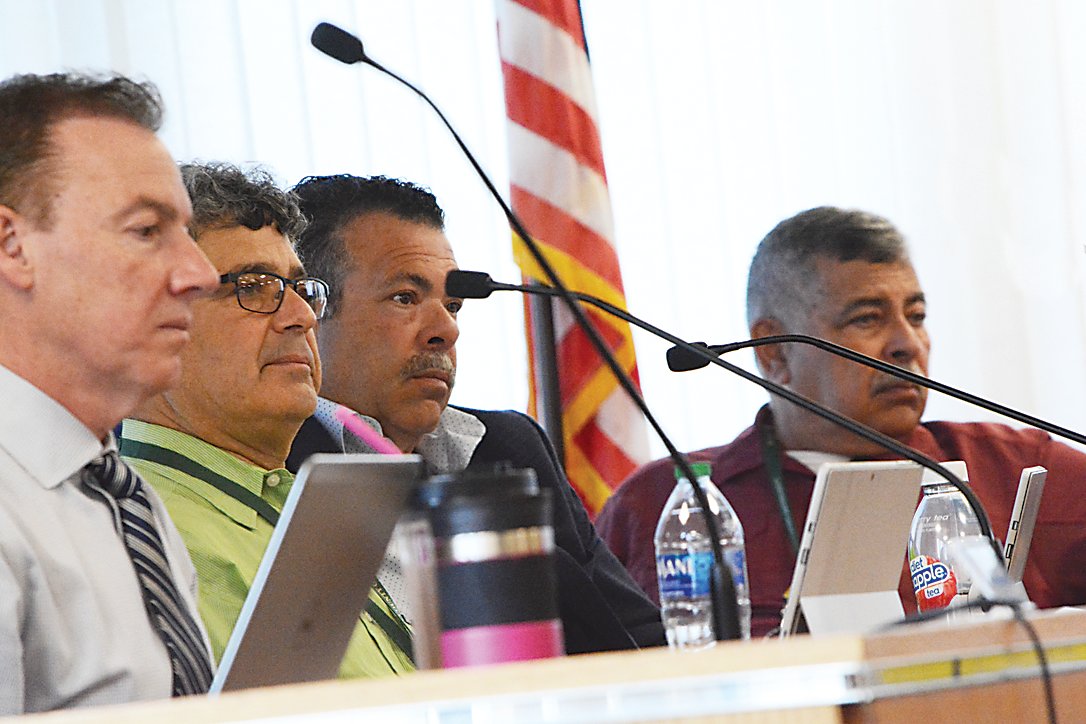 SULLIVAN COUNTY –– There have been 10 overdose deaths in Sullivan County in the last 45 days, according to County Coroner Albee Bockman. And as of Thursday’s Public Safety and Law Enforcement Committee meeting, there had already been three overdose deaths in the first five days of May.

Last month the Coroner’s Office was dispatched to 21 deaths, performing nine autopsies. Of those nine autopsies, five were overdose deaths, which Bockman said was “staggering.”

It looks to be a busy summer for the Board of Elections, with anticipated primaries on June 28 and August 23, as well as a special election at a date TBD.

Board of Elections Commissioner Lori Benjamin reminded legislators that with every election there are nine days of early voting.

“So it’s going to be very costly,” said Benjamin. “We figured out that it’s 200 hours overtime for each person that works in the office. We’re an office of six and we’ll be nonstop. But hopefully everything will run smoothly and go accordingly.”

Benjamin said they would be condensing polling locations for the primaries, with each town having one poll site. She thanked SUNY Sullivan President Jay Quaintance for allowing them to use the college as Fallsburg’s polling site.

Currently the County Division of Motor Vehicles’ mobile unit visits eight locations. On Thursday, County Clerk Russell Reeves reported that soon, for the first time ever, they’ll have a full service mobile unit that will be able to take pictures and have a camera set up at certain locations.

“That’s something we’re very excited about,” said Reeves, “ [it’s] something that I think there is a big need and use for, especially [for] our retired people.”

He also urged the public to use their local DMV, as they get 12.7 percent of transactions as opposed to whenpeople use the State website, in which case the County gets a very small percentage.

Sullivan County Partnership for Economic Development President/CEO Marc Baez informed legislators that they’re working on six pre-approvals for projects in the County, four of which are logistics companies. Those six potential projects constitute over 2.3 million square feet of space.

“To give you an example of what that means in terms of a real property tax ratable, our largest facility in Sullivan County is 500,000 square feet, and their tax bill this year was $540,000,” said Baez.

Finally, there was pushback from a few members of the public and legislators regarding a new system that shuts off the microphone after the three minutes allotted during public comment run out. A timer, now on the podium, notifies speakers of how much time they have remaining.

Earlier this year legislators approved several rule changes, one of which changed the amount of time given to someone for publiccomment from five minutes to three minutes. It also moved the enforcement of the rule from the committee chairperson to AnnMarie Martin, Clerk of the Legislature, who can choose to give people more than three minutes if they request it.

Walter and Setren said that democracy isn’t run or controlled by technology.

Minority Leader Ira Steingart, who chairs that committee, said he believed the enforcing of public comment rules and allotments should be up to committee chairs.

Legislative Chairman Rob Doherty reminded his peers that the rule changes voted on earlier this year, including those relating to public comment, were approved by a majority of the legislature.

District 6 Legislator Luis Alvarez fired back that they did not vote on cutting off people’s mics.

Majority Leader Alan Sorensen also said he didn’t believe the microphone should be turned off.

“I believe in our charter that it’s up to the chairman of that committee to run it,” said Steingart, “and I’m going to insist that I’m going to allow my people to speak as long as they want.”