The Sullivan County Historical Society (SCHS) held their annual dinner and reorganizational meeting at the Rockland House in Roscoe on Sunday, October 24. After electing a new slate of officers and … 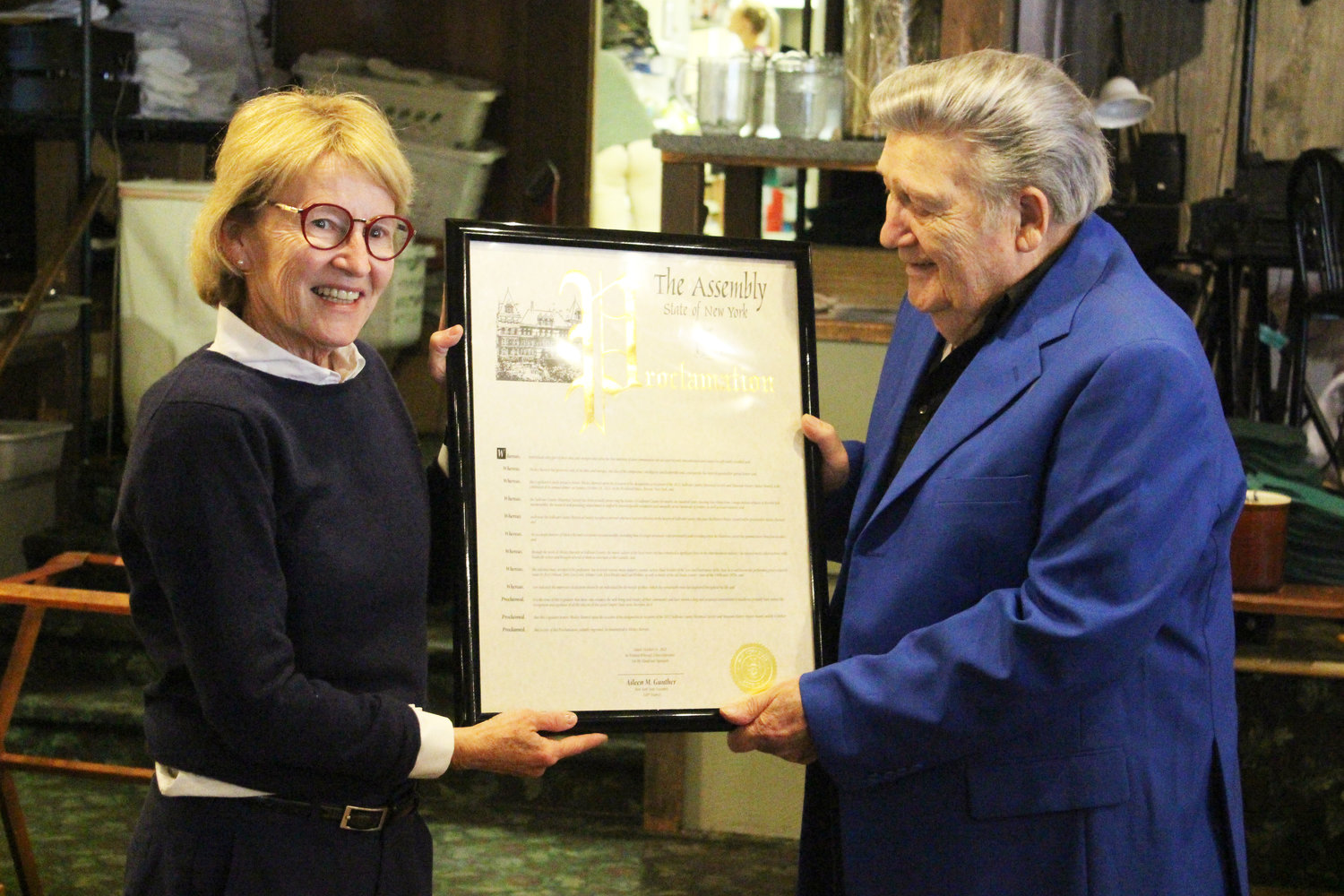 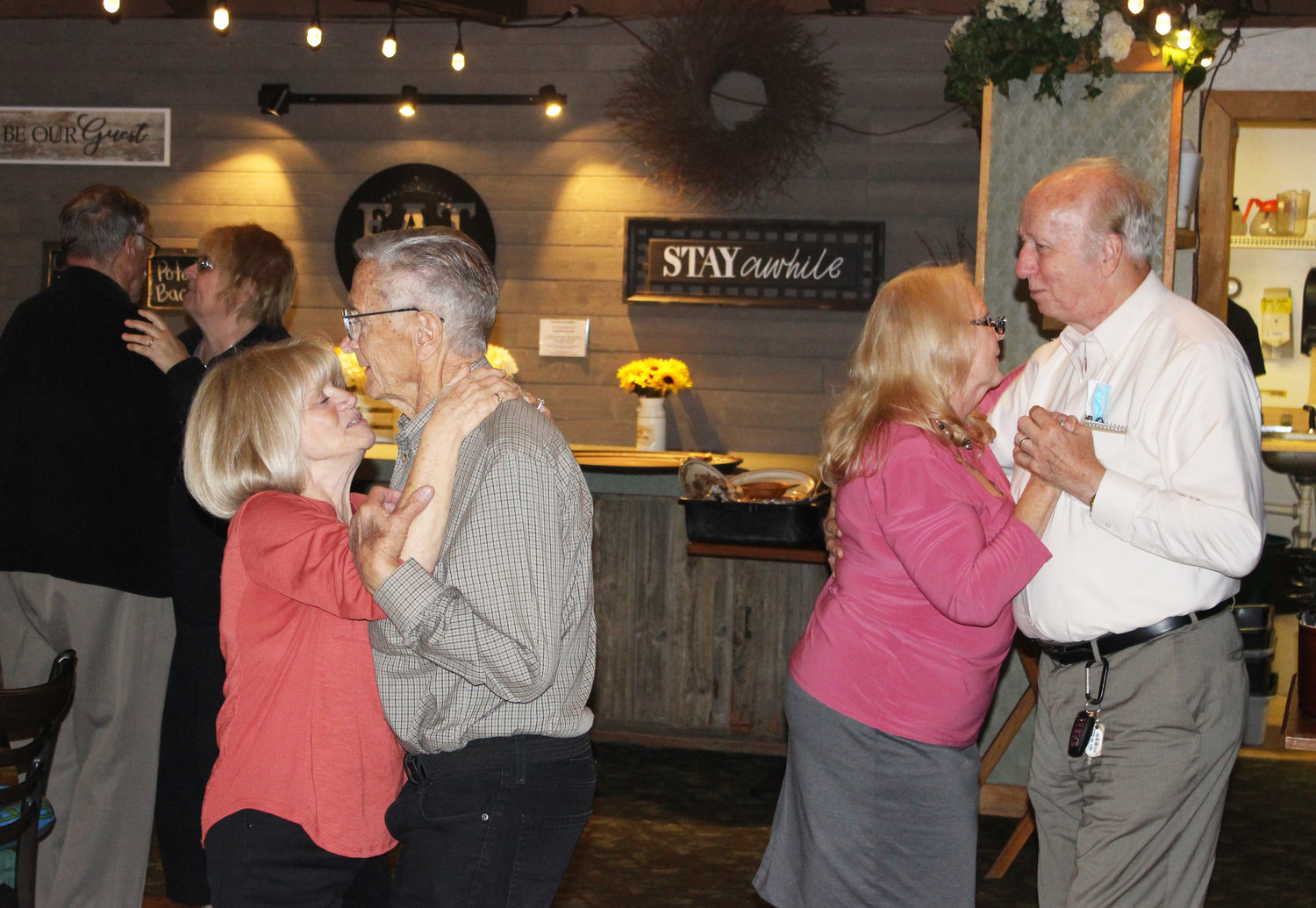 Guests at the Sullivan County Historical Society dinner took to the dance floor during a performance by Mickey Barnett.
Matt Shortall | Democrat 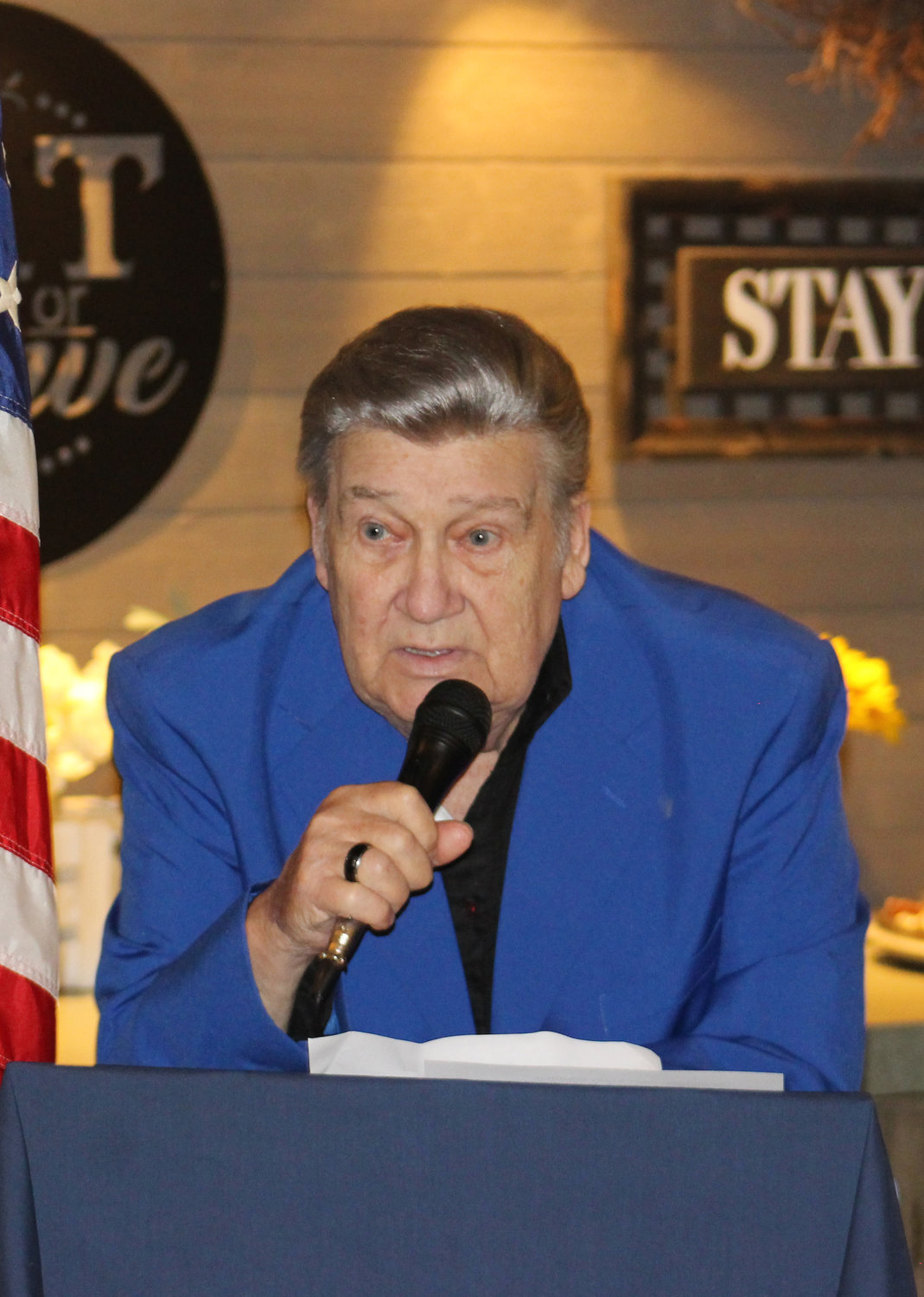 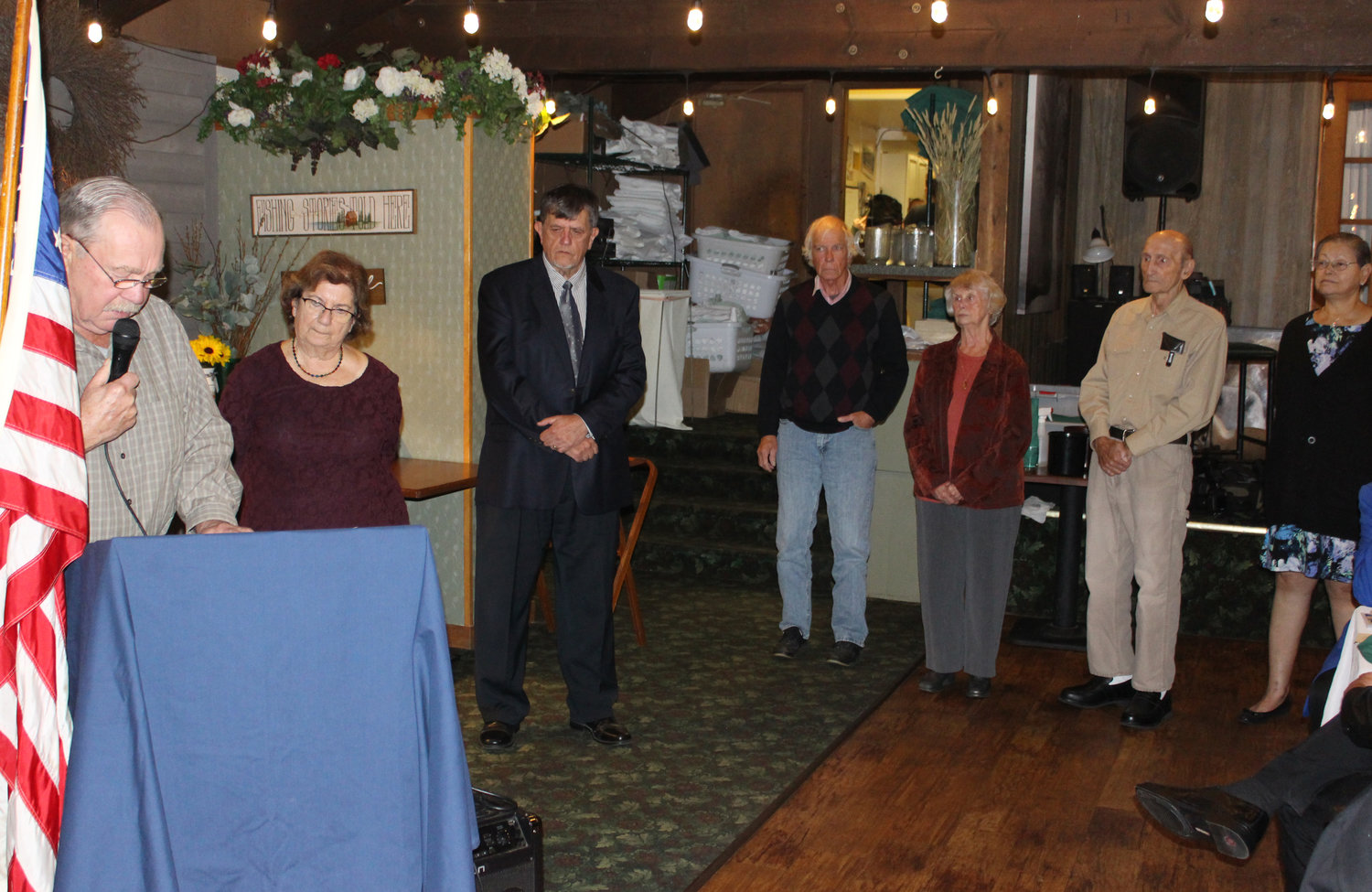 The Sullivan County Historical Society (SCHS) held their annual dinner and reorganizational meeting at the Rockland House in Roscoe on Sunday, October 24. After electing a new slate of officers and members to the board of directors, they honored a world-renowned musician for his lifetime of contributions to the music industry and the history of Sullivan County.

The SCHS said if they ever tried to honor all of the musicians who have contributed to the entertainment culture in Sullivan County the list would be endless, but the story of Mickey Barnett is particularly unique.
For well over 50 years, Barnett has been involved in virtually every aspect of the entertainment industry as a recording artist, songwriter, recording producer, radio personality, music publisher and record company executive.

A resident of Bethel, Barnett was named the 2021 recipient of the SCHS’ History Maker Award, “for his contributions to the entertainment world through originality and influence producing and performing music and having a significant impact on the arts, music and culture of Sullivan County, New York.”
Barnett’s performances, whether on television, onstage or on the radio cover some of the most transformative eras in music. He performed everywhere from the famous Catskills’ resorts to Nashville, the White House and beneath the Statue of Liberty.

Barnett is known for his renditions of the rockabilly music of Roy Orbison, Jerry Lee Lewis, Johnny Cash, Elvis Presely, Carl Perkins and many of the old classic country tunes of the 1960s and 1970s.

Beginning his singing career at the age of 17, Barnett recorded songs such as “Just A Memory”, “Gone” and “Don’t You Believe Her” which became a top ten hit on many radio station playlists.

In the early 1970s, songwriter Ed Townsend wrote the hit Motown single “Let’s Get It On” famously performed by Marvin Gaye. The single is co-credited to Townsend and Gaye, but Townsend wrote most of it over several weeks at Barnett’s Little Giant Recording Studio in White Lake.

Barnett played a huge role in bringing the Country Music Association conventions to Sullivan County.
“Even today in country music, we continue to draw some of the biggest crowds at Bethel Woods,” Barnett said. “Those conventions opened doors for many people and businesses to see what Sullivan County has to offer. Although it’s not what it used to be, it will come back, maybe in a different form. Some day a young man or woman will come up with a great idea like I did. Listen to their ideas. It may be the one that works for this beautiful Sullivan County.”

In addition to the SCHS History Maker Award, Barnett was presented with a proclamation from the New York State Assembly from Assemblywoman Aileen Gunther, as well as honors from State Senator Mike Martucci and U.S. Congressman Antonio Delgado.

“As a condition of the grant we had to do music that had some kind of historical context or historical significance in relation to Sullivan County, which is why Mickey Barnett was a perfect performer for our events,” said Troiani.

After dinner, Barnett sang to a crowded dining room as people danced and enjoyed the evening.

The Sullivan County Historical Society held elections during Sunday’s meeting to choose new officers and members to the Board of Directors.

Sullivan County Historical Society  looks ahead
Newly elected President for the SCHS, Suzanne Cecil, said that since March of 2020 it has been a difficult time to keep the organization and the museum in Hurleyville running smoothly.

She said that when the museum had closed due to the pandemic, BOCES had just set up their student art exhibit. She made sure photos were published online for people to still enjoy.

Cecil said that SCHS is working on two new exhibits that they hope to open soon and they will be hosting their holiday themed tree exhibit and open house again this year at the museum on Sunday, December 5.
For more information, visit www.scnyhistory.org.