Delgado to be appointed Lt. Gov.

Delgado to be appointed Lt. Gov. 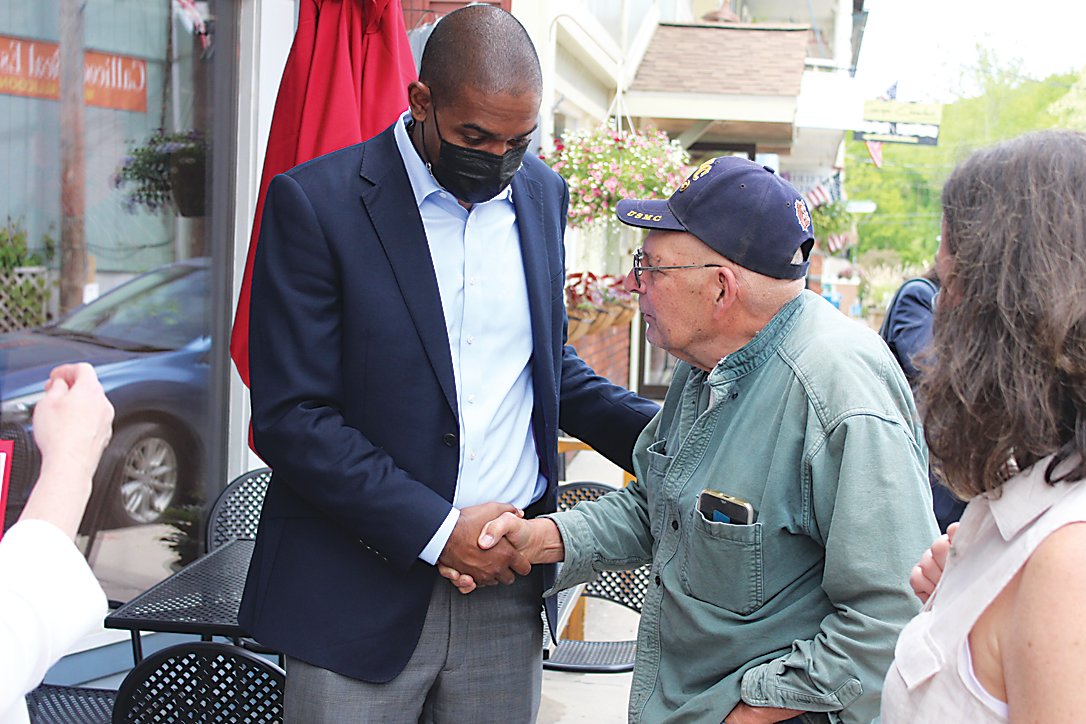 Delgado was first elected to Congress in 2018 to serve New York’s 19th Congressional District, which includes all of Sullivan County. He’ll take the oath of office as Lt. Governor in the coming weeks and appear on the Democratic primary ballot as Hochul’s running mate.

“I look forward to working with him to usher in a new era of fairness, equity and prosperity for communities across the State,” Governor Hochul said.

“I have come to know Antonio well over the years, and I can say with absolute confidence he is a tremendous pick to represent all New Yorkers,” she said.

Sullivan County Legislature Chairman Rob Doherty, a Republican, said, “Working with Rep. Delgado has been an absolute pleasure. He’s honest with you. When he can’t help you he says so, but when he can help you he’s all in.”

Doherty cited a $1.1 million grant that Delgado helped secure toward developing a section of the O&W Rail Trail between South Fallsburg and Woodridge. The gap includes about a mile of trail where there was once a bridge over the Neversink River and where there are plans to construct a smaller, pedestrian and bike-friendly crossing.

“He didn’t have to do that. There were many people asking for that money and he chose us,” Doherty said.

Sullivan County Democratic Committee Chairperson Anne Hart said, “We congratulate him on his new job and we know that he’ll represent the rest of the state as he’s represented us.”

Despite his resignation, there was a chance Benjamin would have remained on the ballot in the upcoming Democratic Primary. Earlier this week, Gov. Hochul signed legislation passed by the Democratic-led state legislature to change state election law so that candidates who are arrested or charged with a misdemeanor or felony after being nominated can be removed from the ballot if they do not intend to serve.

Benjamin, who says he is innocent of all charges, announced he would withdraw from the ticket.

State Senator Mike Martucci, who voted against the bill, described it as “the opposite of good government; taking a probable felon off the ballot to protect and benefit a gubernatorial candidate and her political party.”

State Senator Liz Krueger, one of the bill’s sponsors,  defended the legislation on its merits, stating that the law should not require a candidate who has resigned from office to remain on the ballot.