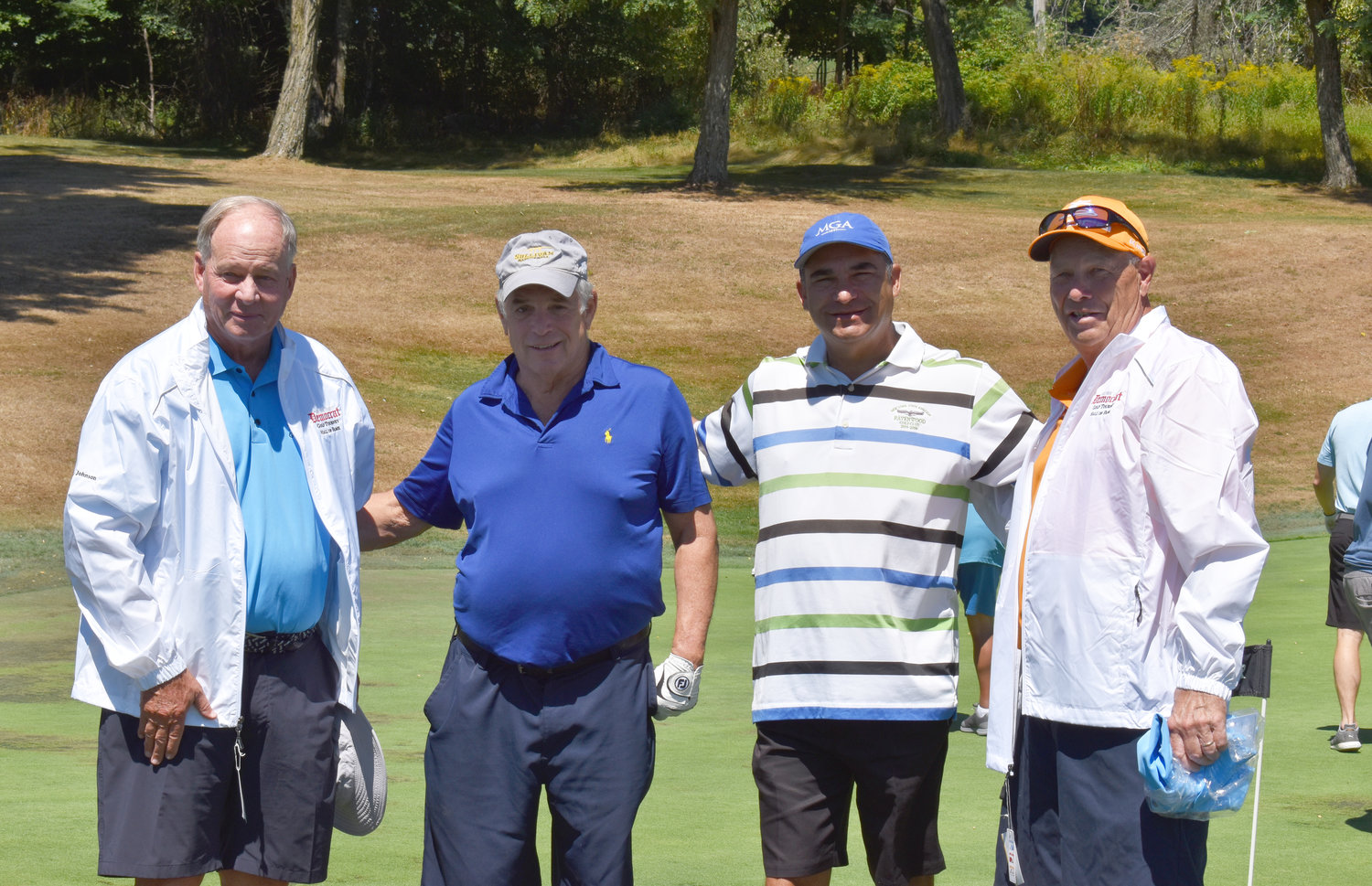 During the Democrat Golf Tourney Hall of Fame induction, two members of last year’s Class were on hand to congratulate this year’s inductees. From the left are Charles Johnston, Marvin Newberg, Ken Cohen and Jack Jordan. Mitchell Etess, another Hall of Famer, was also in attendance at this year’s tourney. Newberg and Cohen were a member of last year’s Hall of Fame inaugural class along with Mark and Mitchell Etess, Marty Passante, Fred Stabbert Jr. and Paul Zintel.
Anthony Morgano | Democrat 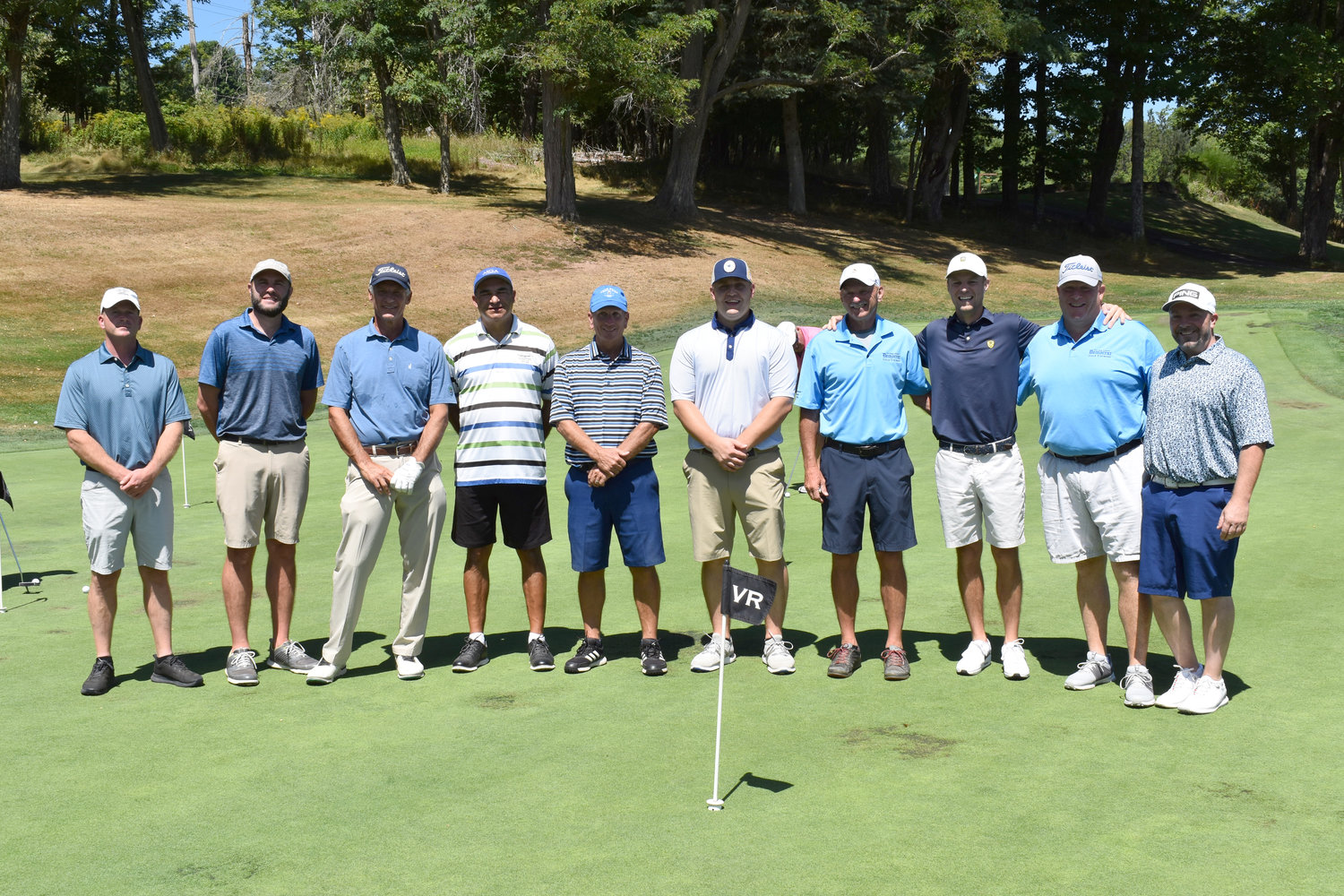 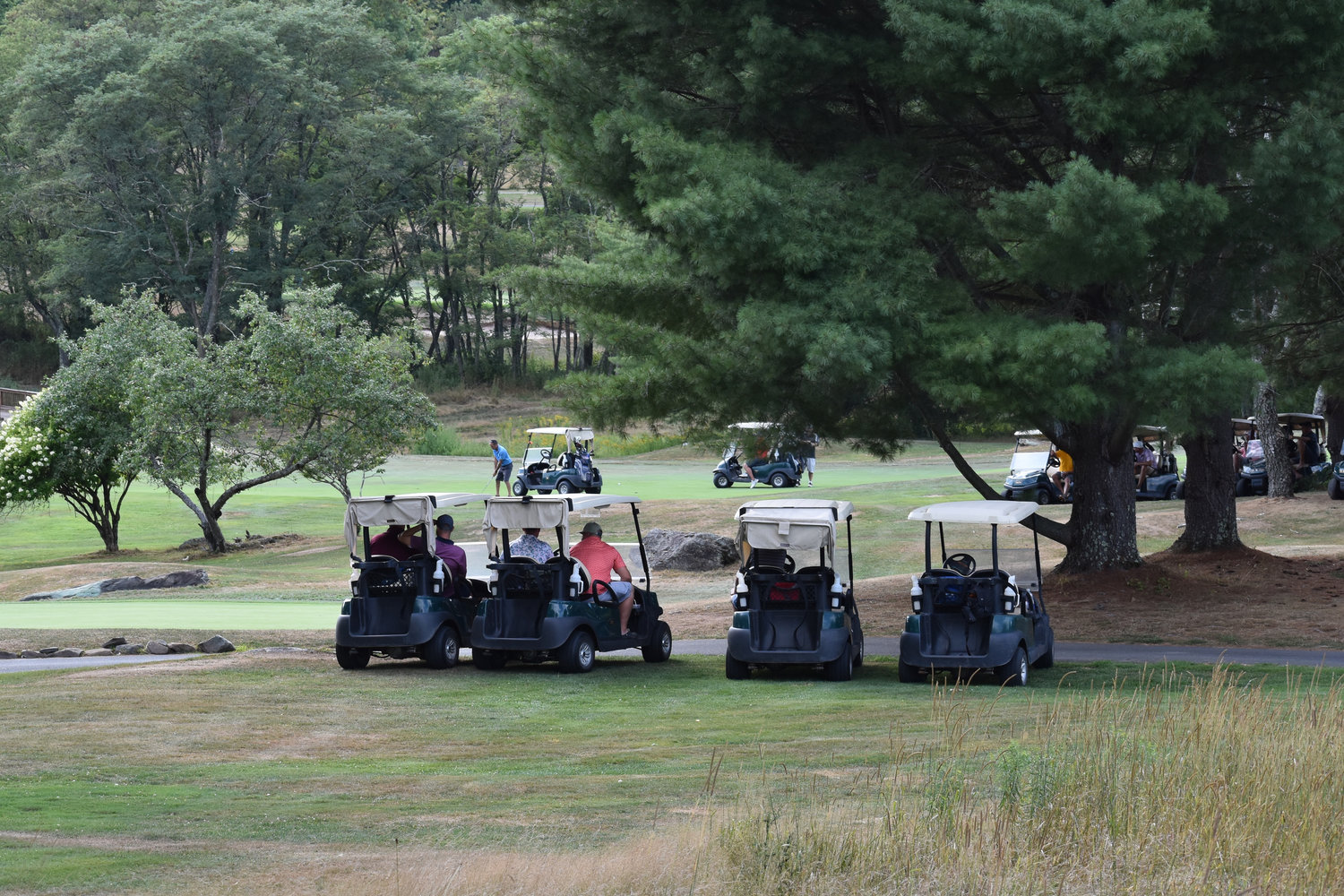 Carts lined the trees all around the 17th hole in anticipation for the Championship Flight finale.
Anthony Morgano | Democrat
Previous Next
Posted Friday, August 19, 2022 6:30 am

CALLICOON – A tradition started last year to honor those players who have made a lasting impact on the Sullivan County Democrat Golf Tournament continued this past Friday as three more players earned Hall of Fame honors.

The brief induction ceremony took place on the putting green of the Villa Roma Golf Course just minutes before the tournament was to start. Dozens of this year’s players joined in the ceremony to congratulate the players.

Fred Stabbert III, tournament sponsor and publisher of the Sullivan County Democrat, made a few brief remarks, reprinted below.

A supporter and participant of the Democrat from the beginning, Charlie Johnston – CJ – is also a two-time winner of the tournament, victorious in 1989 with Terry Wolcott and again in 2004 with Ken Cohen. His competitive nature and occasional gamesmanship was well suited for the Democrat’s match play format.

Ken Cohen remembers playing in the championship match with CJ in 2004 and after losing two holes in a row against Bill Phillips and Gregg Semenetz and watching their 3 up lead shrink to one, the match reached a critical juncture heading into the 13th hole. But Chaz came through with a clutch birdie to go back up two and the Cohen/Johnston team did not look back. At the time, CJ became the oldest champion of the Democrat at 52 years old.

Charles loved the camaradery and friendship this tournament brought him and I think he enjoyed trying to keep my father and Paul Zintel straight during the early years - good luck on that Charlie.

Congratulations Charlie on being a Hall of Famer.

Jack Jordan was also an original of the Sullivan County Democrat Two-Man Better Ball Golf Tourney. His outgoing and friendly personality matched his go-for-it all swing which apparently won him and his partners a lot of matches.

Jack stands third, all-time, behind Ken Cohen and Sean Semenetz, for playing in the most final matches. Jack played in an incredible 8 championship matches from 1984 through 2002. Amazingly, from 1984 through 1989, Jack played in four Democrat Championship matches, winning in ‘87 with Ken Cohen and the next year, 1988, with his new – and then long-time partner – David Solomon. And the Jack Jordan-David Solomon finals matches of 2001 and 2002 against Gregg Semenetz Sr. and Billy Phillips were legendary.

Although Semenetz-Phillips earned their Democrat titles both years – the 2001 match was possibly the best finals match ever, ending on the 21st hole when Gregg made a nearly impossible chip-in for birdie on Hole No. 3 as 75 golfers looked on.

Jack, thank you for all you have done for this tournament and congratulations on being a Hall of Famer.

Our next Hall of Famer could not be with us today. His name is Chris DuBois. An attorney at one of the largest insurance agencies in the state for many years, Chris also found time to hit the links. His participation in our tournament is almost – and I mean almost – as legendary as Marvin Newberg’s, who has played in every Democrat since the beginning.

Chris played in 38 straight Democrat tournies before moving to Tennessee several years ago. He made the finals with his long-time partner Bill Elliott in 1988, only to be beat by Pat Murtagh and Paul Stock Jr.

But Chris and Bill would be back in 2000 to win the Democrat over Craig and Jeff Gordon.

Congratulations Chris on your hall of fame induction. 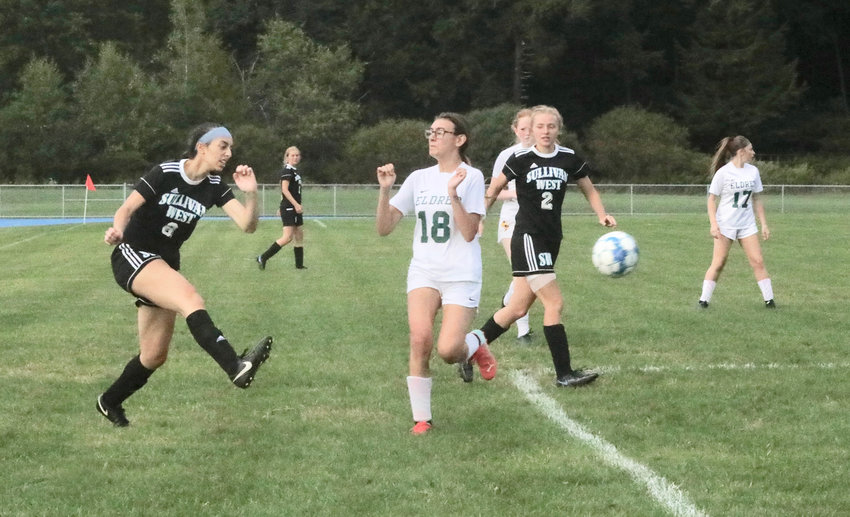 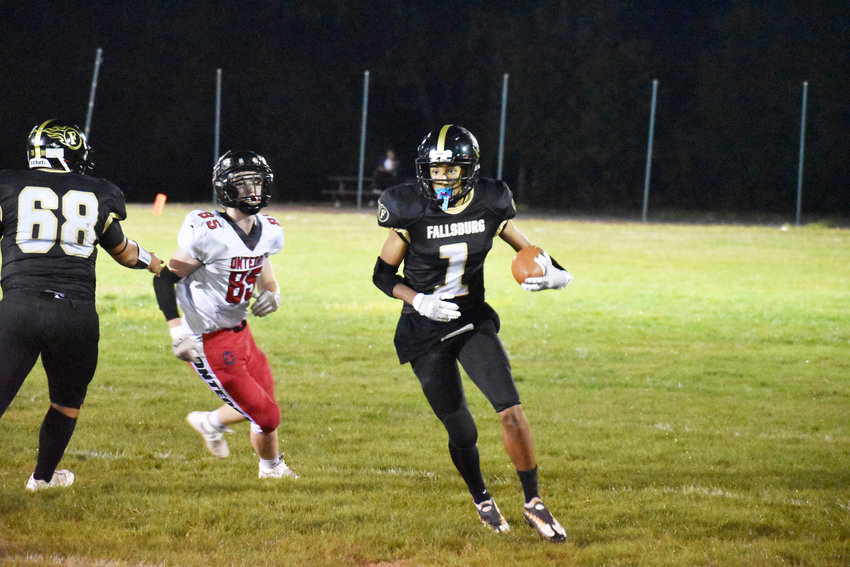 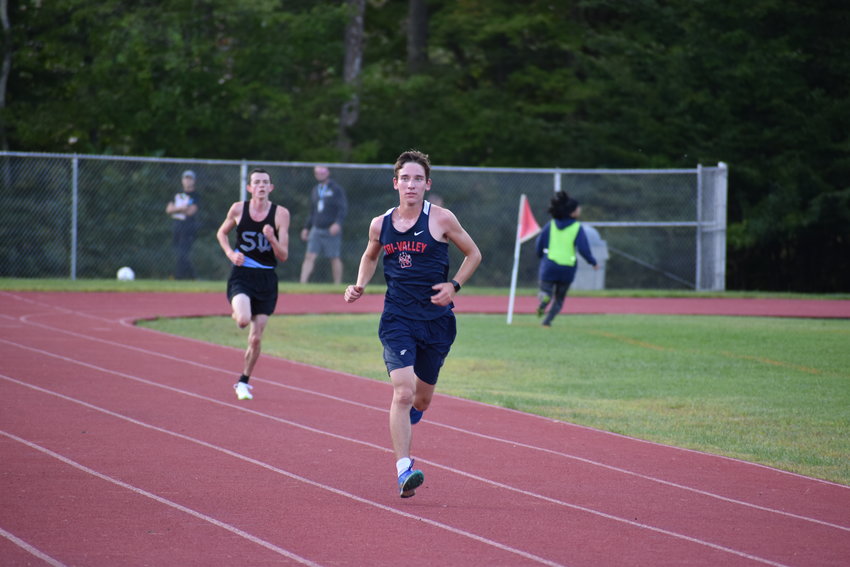