With November’s midterm elections just around the corner, the Sullivan County Democratic Committee hosted candidates and voters in the ballroom of the Hurleyville Performing Arts Centre this … 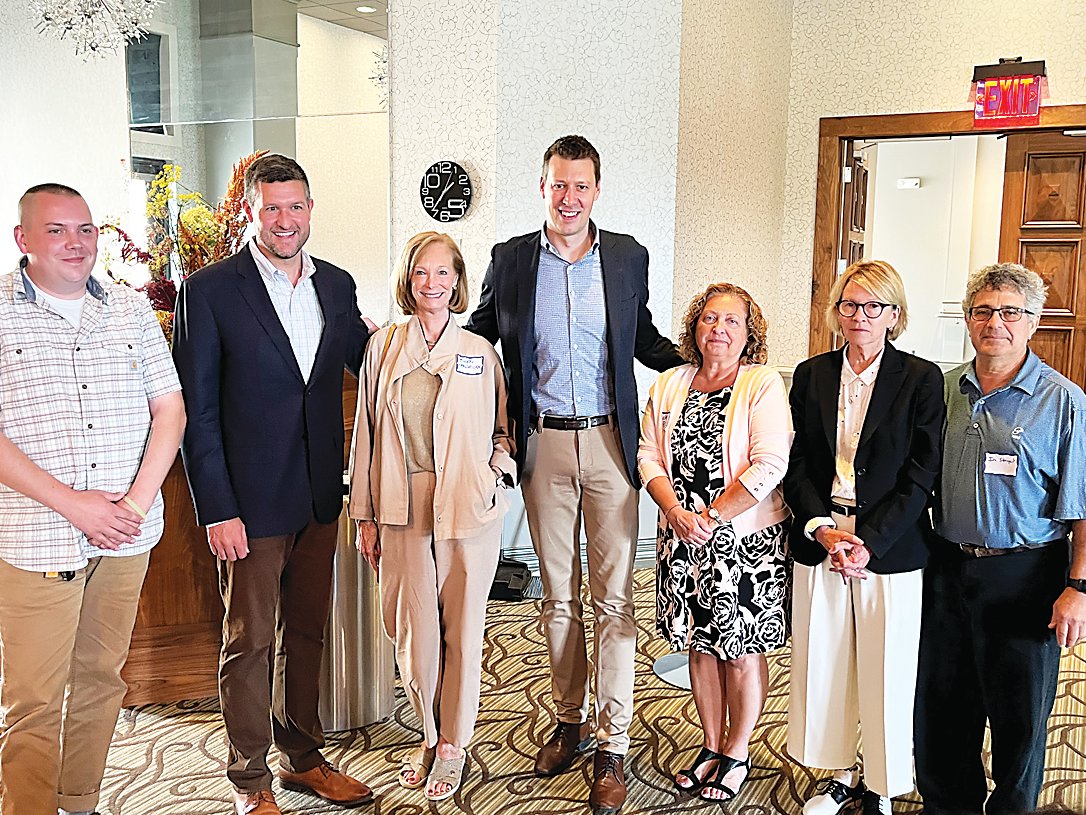 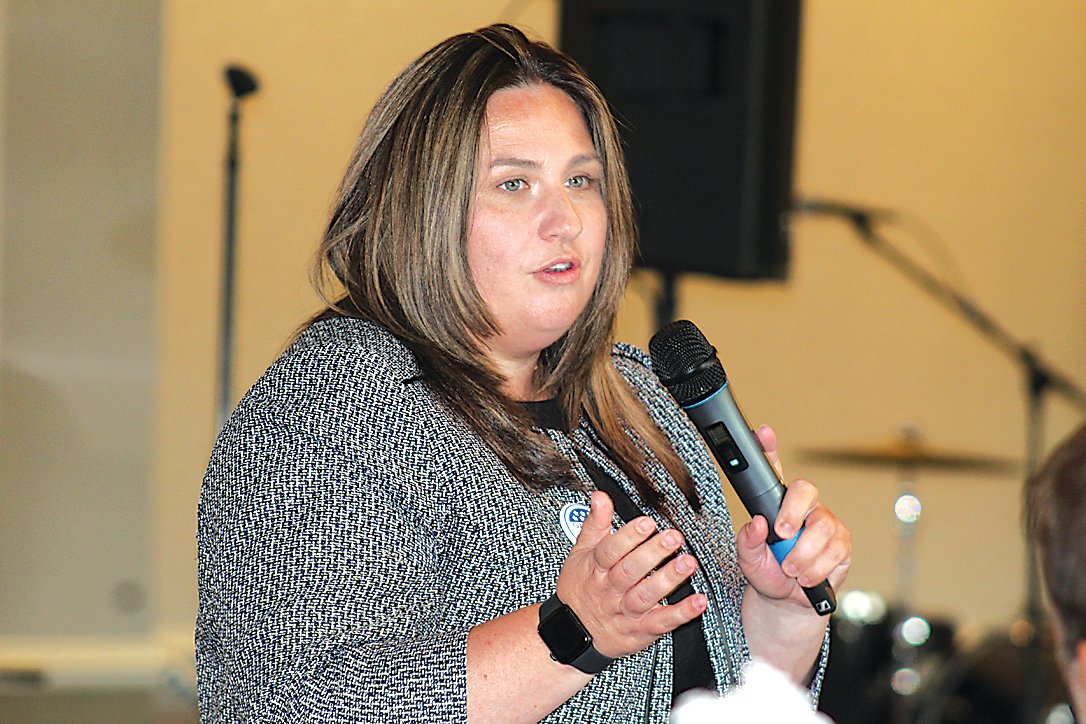 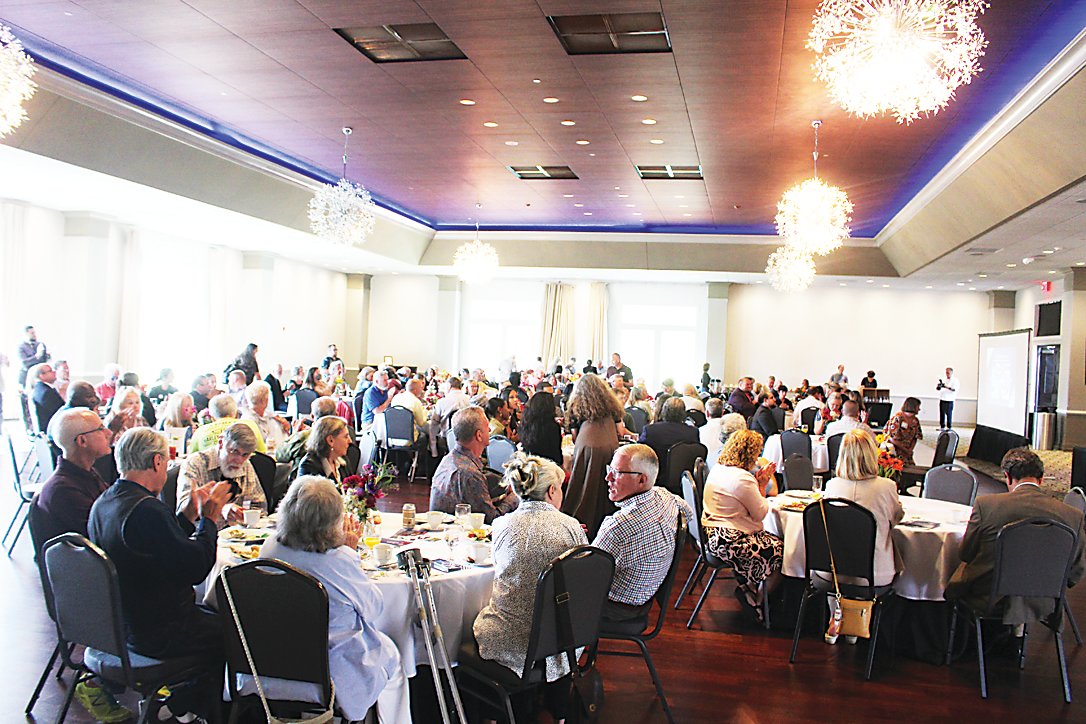 Friends and supporters packed the ballroom at the Hurleyville Performing Arts Centre last Sunday to hear from candidates in this November’s many elections.
Matt Shortall | Democrat 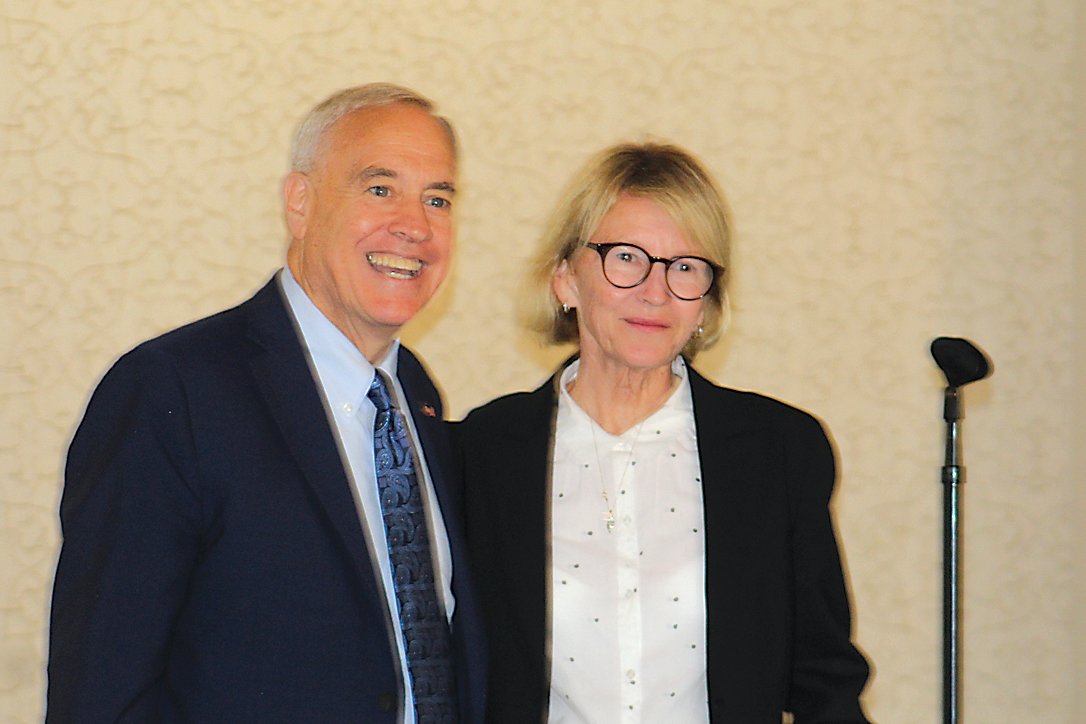 With November’s midterm elections just around the corner, the Sullivan County Democratic Committee hosted candidates and voters in the ballroom of the Hurleyville Performing Arts Centre this past Sunday for their “We the People United” fall brunch.

DiNapoli spoke about what Democrats feel is at stake in November after recent rulings by the United States Supreme Court, including a ruling that overturned Roe V. Wade.

Congressional candidate Josh Riley is running against Dutchess County Executive Marc Molinaro in November to represent NY-19. Riley talked about growing up in Endicott just outside of Binghamton and seeing the factories where his family worked for generations disappear from the area.

“Those really good blue-collar jobs - the type of jobs where you could go work with your hands, where you didn’t need a college degree, and you could get yourself a place in the middle class - I saw all of that go away.”

Riley said the election in November was about jobs and justice.

“We’ve seen a lot of job losses and a lot of economic devastation over the years where upstate New York has been overlooked and left behind, but the driving principle of my campaign is that we should be hopeful about what we can do if we roll up our sleeves and work together in the future.”

Riley was joined by Pat Ryan, who defeated Molinaro in August’s special election to finish out the remainder of the NY-19 congressional term.

“We are at a moment in our country where the foundations of our democracy are at threat. When that is happening how do you not take every single opportunity to fight like hell for the values that we all share as Americans?” Ryan asked. “I knew that our community was going to step up.”

The day’s events concluded with a rendition of Woody Guthrie’s classic American folk song “This Land is Your Land,” performed by Young Voices for Democracy.