A once larger than life, unstoppable force, Dennis Laurence Greenwald, passed on early Wednesday morning, November 16, 2022 at his home in Lake Worth, Florida, surrounded by family and loved … 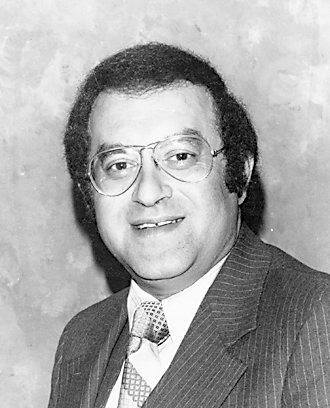 A once larger than life, unstoppable force, Dennis Laurence Greenwald, passed on early Wednesday morning, November 16, 2022 at his home in Lake Worth, Florida, surrounded by family and loved ones.

Although he considered himself a native son of Wurtsboro, he was born in Queens, NY, to Jack and Florence Greenwald, moving with his family to the village when he was 7. Together with his brothers Martin and Gary, he started school in the Wurtsboro School House and went on to graduate from Monticello High School in 1958.  Following in his parents’ footsteps, he became a Registered Pharmacist, graduating from Long Island University College of Pharmacy in 1962.

While an undergraduate at LIU, Dennis had a chance meeting with the sister of one of his closest friends, remarking to her then that she would one day be his wife. True to his word, he married Elsa Konigsberg after graduation from LIU. Once he completed his service in the Army, he brought her back to Wurtsboro to make a home and spent the next 39 years as partners in marriage, politics and business. Together they raised four daughters, Jodi, Ellen, Julie and Seena.

Dennis took on an active role within the Wurtsboro community. He was a volunteer fireman in the Wurtsboro Volunteer Fire Department, a board member of the Wurtsboro Hebrew Congregation, and a member/supporter of a wide range of community organizations. This desire to support his community led to his choice to run for election and become one of the youngest Democratic supervisors in the town’s history.

His indominable spirit and perpetual drive allowed him to grow from a young man with an interest in local politics to becoming a vital presence in the establishment of the Town of Mamakating New Democratic Club. With the support of his wife Elsa, and brother Gary, Dennis ran for election and held the office of Town Supervisor for 20 years. His political acumen and passion for causes that he believed would benefit his constituents, resulted in him becoming an influential voice among New York state legislators.

During his twenty-year tenure, Dennis worked tirelessly to leave his town better for his involvement. He was instrumental in the overhaul and modernization of the Mamakating Town Park which became the home for annual Easter Egg hunts, Senior Citizen Events and free summer day camp for town residents. Dennis also was a primary player in the building of the Mamakating Town offices and State Police barracks. His contributions were not limited to the township, assisting in the development of social service programs offered county wide as well as the expansion of educational programs at Sullivan County Community College.

Upon his retirement from the political arena, together with his wife Elsa, he turned his attention to evolving his family business from a small community pharmacy in to one of the largest privately owned institutional pharmacies in the New York state area.  Despite his business success, he never lost his sense of civic duty and need to advocate for those that could not advocate for themselves. This was evident in his participation on the boards of Head Start programs, programs that supported developmentally delayed individuals, substance abuse intervention programs and charitable organizations. He was also the creative mind behind the Hudson River Long Term Pharmacy, an independent pharmacy dedicated to improving the quality of life for those living with developmental, emotional or physical disabilities.

Dennis’s last years were spent primarily in his home in Florida with his long time companion Marilyn Faulkner. His days were filled with playing the stock market and spending time with his children and grandchildren, sharing his stories of growing up in Wurtsboro and his adventures that seemed to span across the globe. Although he did not return to his home in Rock Hill as often as he would have liked, his heart never truly left the Catskills. 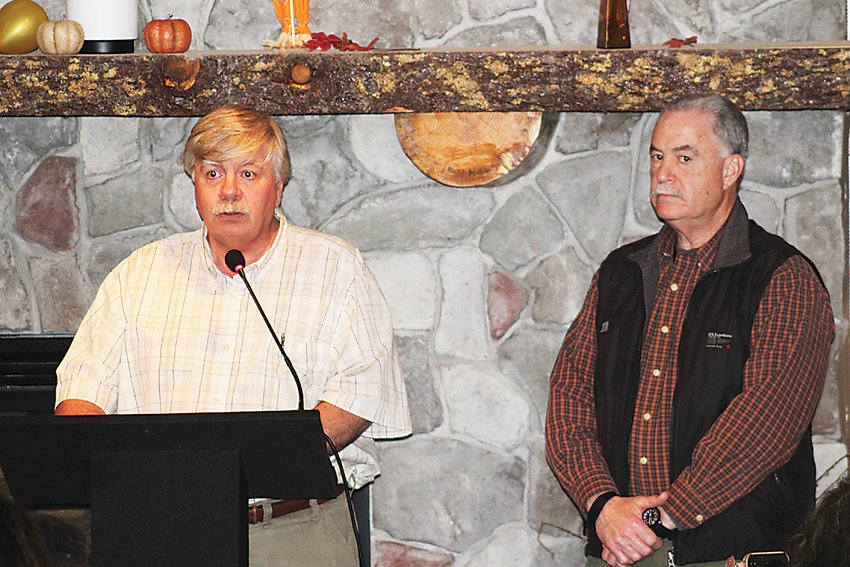