Do not disturb young wildlife!

It's that time of the year when many wildlife animals are giving birth and nursing their young. While some young animals might appear to be abandoned, usually they are not and it's likely their …

Do not disturb young wildlife!

It's that time of the year when many wildlife animals are giving birth and nursing their young. While some young animals might appear to be abandoned, usually they are not and it's likely their mothers are watching over them and are nearby.

If you encounter young wildlife, be it deer, birds, raccoons or other animals, game biologists say the best thing you can do is leave them alone. Well-intentioned people might step in to help a young animal that appears to be alone or abandoned, not realizing its mother is nearby and it's not in need of help. That's one reason why leaving young wildlife undisturbed in the wild is the best solution.

Adult animals often leave their young while they search for food, but they don't go far and they do return. Wildlife also often relies on a natural defensive tactic called the ”hider strategy” where young animals will remain motionless and hide in surrounding cover while adults draw the attention of potential predators or other intruders away from their young. Deer will use this strategy, and deer fawns sometimes are assumed to be abandoned when in fact they are not.

Game biologists tell people to resist the urge to interfere with young wildlife or remove any wild animal from its natural setting. This contact can be harmful to both people and wildlife. Wild animals can lose their fear of humans, making it difficult and even impossible for them to ever again live normally in the wild. And anytime wildlife is handled, there's always a risk people could contact diseases or parasites such as fleas, ticks and lice.

It is also illegal to take or possess wildlife from the wild, and the penalty for such a violation could be a steep fine. Under no circumstances will anyone be allowed to keep that animal, and under a working agreement with state health officials, any “high risk” rabies vector species confiscated after human contact must be euthanized and tested and it cannot be returned to the wild because the spreading of the disease is too high.

Animals infected with rabies might not show any obvious symptoms, but still might be able to transmit the disease. Though any mammal might carry rabies, the animals most commonly are: skunks, raccoons, foxes, bats, coyotes and groundhogs.

Only wildlife rehabilitators, who are licensed by the state, are permitted to care for injured or orphaned wildlife for the purposes of eventual release back into the wild.

For those who find wildlife that truly is in need of assistance, you should call the Department of Environmental Conservation or your local Conservation Officer requesting a contact number for the nearest licensed wildlife rehabilitator.

Jack Danchak is a longtime sportsmen and spent 30 years as the President of the Federation of Sportsmen's Clubs of Sullivan County, Inc. 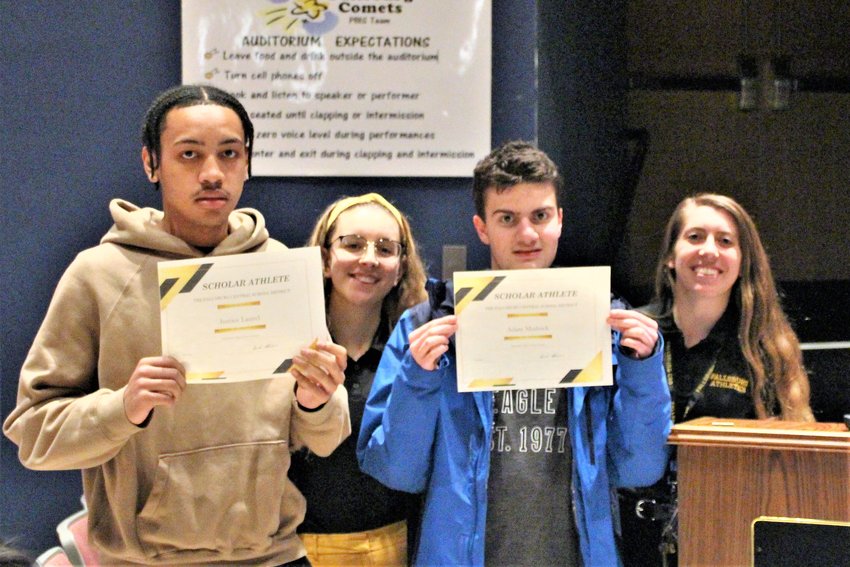 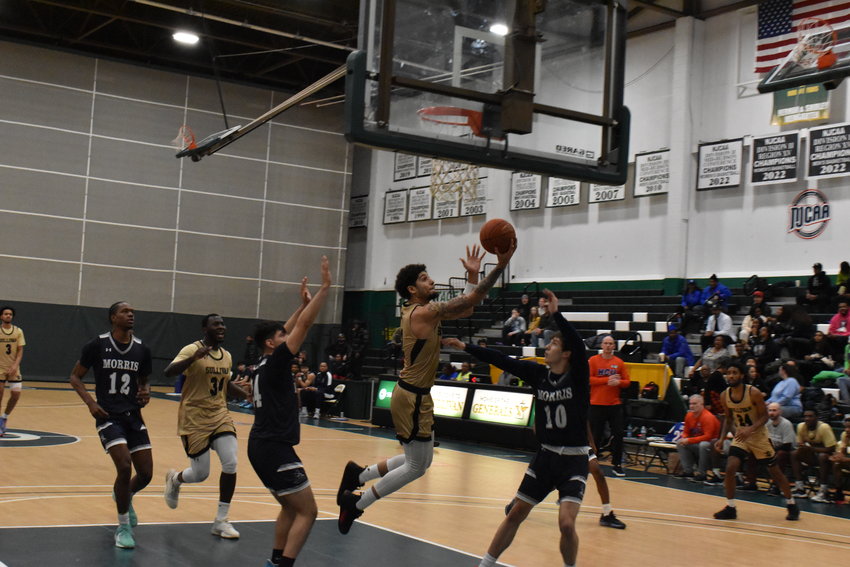 Generals remember Darius Lee, win twice in memorial classic
LOCH SHELDRAKE – The Generals hosted the inaugural Darius Lee Memorial Classic over the weekend, inviting CCBC-Dundalk and the County College of Morris into the Paul Gerry Fieldhouse. The …
Sports Calendar
Tuesday, January 31 High School Boys Basketball Monticello @ Cornwall, 6:30pm Seward @ Eldred, 6:30pm Fallsburg @ Liberty, 6:30pm Tri-Valley @ Livingston Manor, 6:30pm Sullivan …
Soccer All-Stars
SULLIVAN COUNTY – Although the warm weather has been replaced by the cold and the snow, many of the successes of the fall season have leaked into the winter. There were a handful of teams … 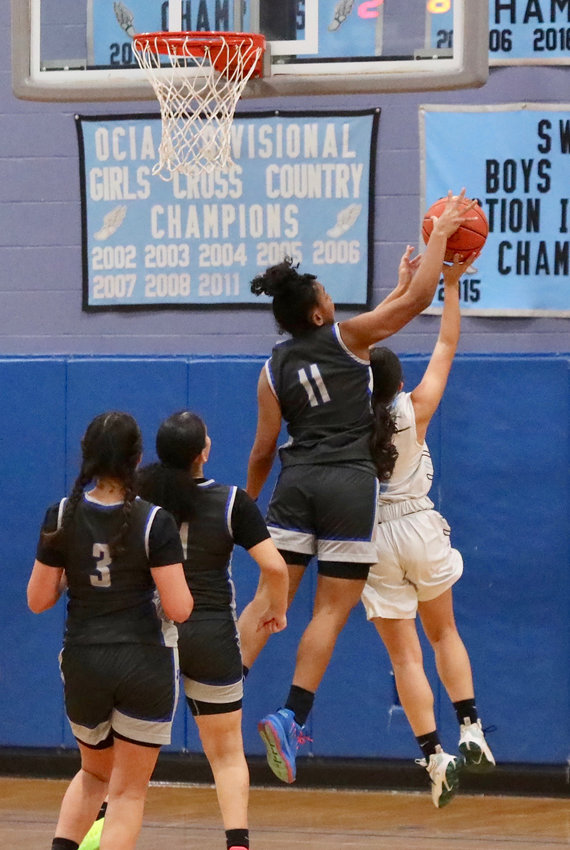 Two trains running
LAKE HUNTINGTON – All aboard for two trains bound for sectionals.  On track A, the Monticello Lady Panthers, led by senior standout Aaliyah Mota hope to have enough momentum to make it …