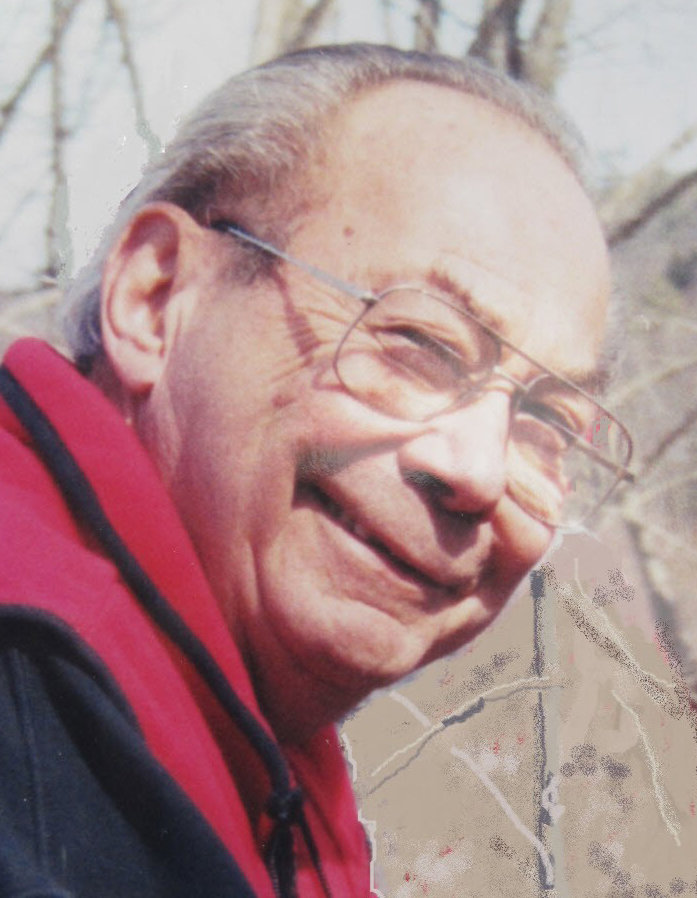 Donald Edwin Paulus of Barryville, NY passed away December 7, 2021 at the age of 88. He was born on September 26, 1933 in Shohola, PA to the late Charles P. Paulus and Ethel (Sutherland) Paulus. He was predeceased by his loving wife of 49 years, Irene (Gillette) Paulus in 2006, his brother, Charles “Bud” Paulus and his dear friend, Sheila Farrell.
Don attended the old Shohola School until the family moved to River Road in Barryville, NY in 1945 so he and his siblings could attend Eldred Central School. Donny, as he was called, worked at many of the poultry farms in the area. He was a pin setter at the bowling alley at Rohman’s Inn in Shohola, PA and sold tickets at the Shohola train station.
Don enlisted in the Army and served from 1951 - 1953 during the Korean War, serving in the 11th Airborne at Fort Campbell, Kentucky. When he returned home he worked with his father, later becoming the 3rd generation owner of Paulus Plumbing & Heating & Bottled Gas. Don married Irene in 1957 and they built their home in Barryville where he and Irene raised their two daughters and he relocated the plumbing shop.
Don earned his private pilot’s license and belonged to the Civil Air Patrol, Greeley Fire Squadron 207, and he was a shareholder and founding member of the Meadow Brook Flying Club. Don would fly his family to the beach and other vacation spots and his friends to Block Island, RI for some fishing. He enjoyed being the cook on the houseboat fishing trips on the St. Lawrence River. His sense of adventure led him to go skydiving several times.
Don enjoyed snowmobiling and every type of hunting and fishing. He belonged to the Mountain Stream Rod & Gun Hunting Club. Don enjoyed helping at the Winter Olympics at Rohman’s Inn every February. He was a farmer at heart and would bring home goats, chickens, rabbits, ducks, sheep, calves and ultimately joined with some friends and formed the Barryville Buffalo Breeders located on Hillside.
He was a member of the Shohola Fire Dept. and a life member and past chief of the Yulan Fire Dept. Don would be one of the first to respond to a call, and he enjoyed helping at the fundraiser dinners. He was a member of the Lion’s Club and was involved with their fundraisers, including the ice fishing contests on Stege’s pond, which were a favorite of his.
Don was a life member of the American Legion Sylvan Liebla Post 1363, and served on the ambulance corps. Don served as Councilman for the Town of Highland from 1963 -1971, and was a member of the Masonic lodge in Port Jervis. He worked as a caretaker at New Hope in Barryville from 1975-1994.
Donny (DP) was known and loved for his quick wit and broad mischievous smile. He always had that unmistakable twinkle in his eye, and you knew he had some practical joke planned or a funny comment that he was about to say. Don loved his family, his friends and his community. He was a man you knew would be there to help a friend in need at a moment’s notice.
Don is survived by his daughters Donna Kramer (John) and Holly Benton, grandchildren Emily Kramer, Gabriel Benton, Samuel Benton (Rheannon) Michael Benton (Whitney) and 3 great-grandsons. He is also survived by his sister Shirley Haupt.
In lieu of flowers, donations may be made in Don’s name to the American Legion or to the Yulan Fire Department. A celebration of Don’s life will be held in the Spring. Arrangements are by the Harrison Rasmussen Funeral Home, Barryville, NY 845-557-8010.