It is with great sadness that we announce the death of our beloved parents, Dr. Richard H. Craft and Dale Craft.

Richard and Dale were lifelong residents of the area. They attended Ellenville … 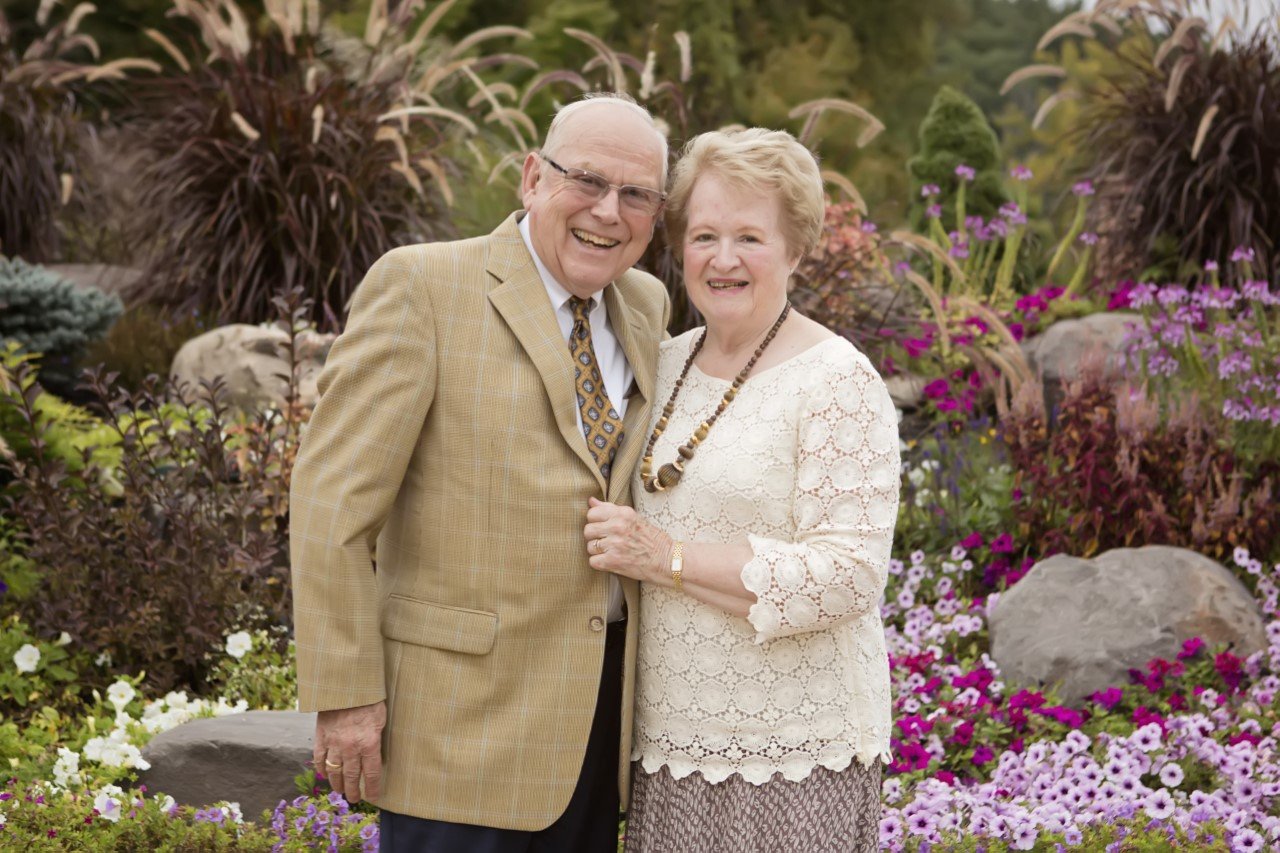 It is with great sadness that we announce the death of our beloved parents, Dr. Richard H. Craft and Dale Craft.

Richard and Dale were lifelong residents of the area. They attended Ellenville Central Schools- Richard graduating in 1950 and Dale in 1951. Following graduation, Richard attended the Chiropractic Institute of New York where he graduated with honors, earning a degree as a Doctor of Chiropractor. Dale graduated from the Katharine Gibbs School-NYC. They were married on September 29, 1953, at the Calvary Baptist Church. They returned to Ellenville and founded Craft Chiropractic Associates. Richard and Dale built Craft Chiropractic, with Dale taking care of day-to-day operations. In addition, Dale managed her family’s business, McDole Construction. For the past 40 years of her life, she devoted her time in supporting Richard, Dr. Mark Craft and Dr. Allise Marter at Craft Chiropractic. Richard and Dale were proud to witness the addition of another family business when their grandson, Dr. Devon Craft, opened Craft Family Medicine in Ellenville.

Our father has served this community throughout his life in a leadership role within many organizations which included: church elder and bible teacher; Town of Wawarsing Supervisor-2 terms; President-Wawarsing Sportsmen Club, President - Noonday Club, President - Catskill Watershed Sportsmen’s Council. He was a lifetime member of the NYS Chiropractic Association and a member of The Gideons International for more than 50 years. With a lifelong passion for knives, he was a founder of the Wawarsing Historical Society & Knife Museum.

Mom and Dad were founding members of the Ellenville-Wawarsing Alumni Association. Our mother served as President of the NYS Chiropractic Association Women’s Auxiliary and the Shawangunk Garden Club.

Our parents were rarely apart from each other. Mom followed Dad to Manhattan, where they both received their education and were married. They returned to Ellenville to remain close to family and be a part of this community. Their marriage was based on love and partnership, with mom in the background supporting our father in all his endeavors and passions. Mom followed our dad to Heaven. For this we are eternally grateful.

In addition to their parents DeLoise and Marion (Houghtaling) Craft and Elsworth and Beulah (Dunn) McDole, Richard was predeceased by his sister, Nancy (Craft) Anderson Tosolini.

The Craft family would like to extend our sincere appreciation to Dr. John Lichtenstein for his care and support for our parents. We also want to thank the Ellenville Regional Hospital. We are grateful to the entire staff, but especially to the nursing staff for providing our parents with exceptional care and compassion. Ellenville is fortunate to have these professionals here to care for us. Thank You.

In lieu of flowers contributions may be made in Richard and Dale’s name to The Gideons International, Ellenville-Wawarsing Alumni Association, Wawarsing Historical Society and Knife Museum.

Arrangements are under the guidance of Loucks Funeral Home, Ellenville.

Personal condolences can be left for Richard and Dale’s family at www.loucksfh.com.