There are few people in the greater Monticello area and Sullivan County in general who haven’t had the pleasure of crossing paths with Al Dumas.

In celebration of Black History Month: 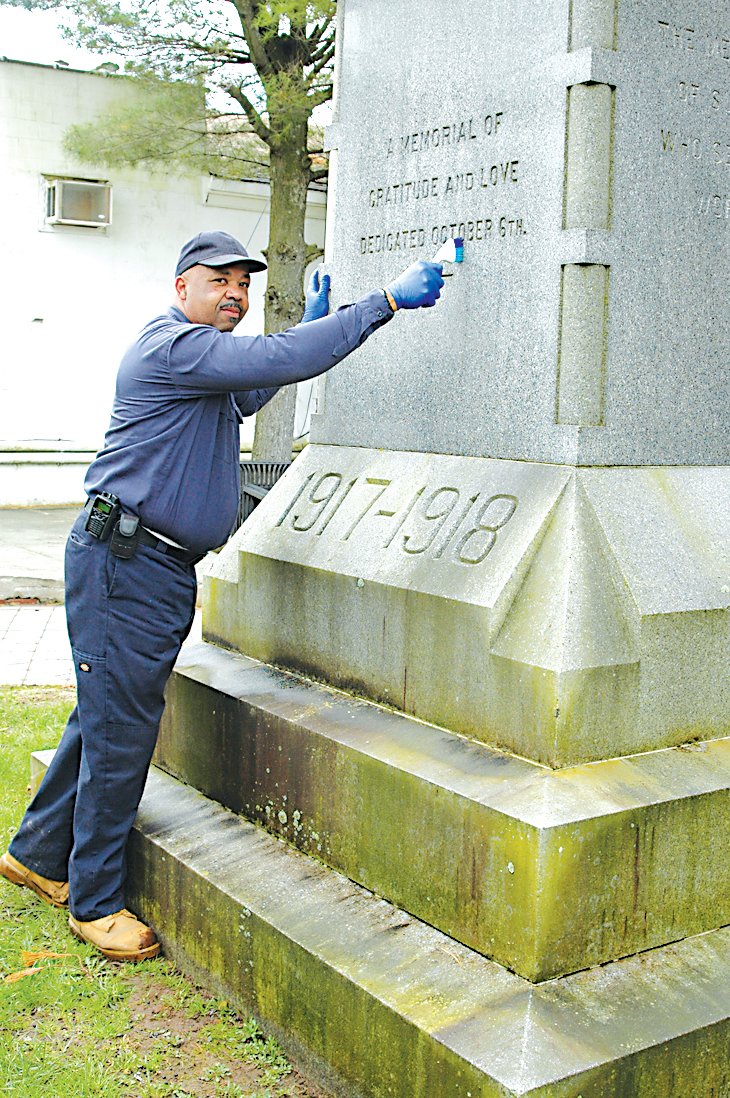 Dumas restoring the war memorial statue at Joe’s Park next to Soy Restaurant at 512 Broadway in Monticello.
Isabel Braverman | Democrat 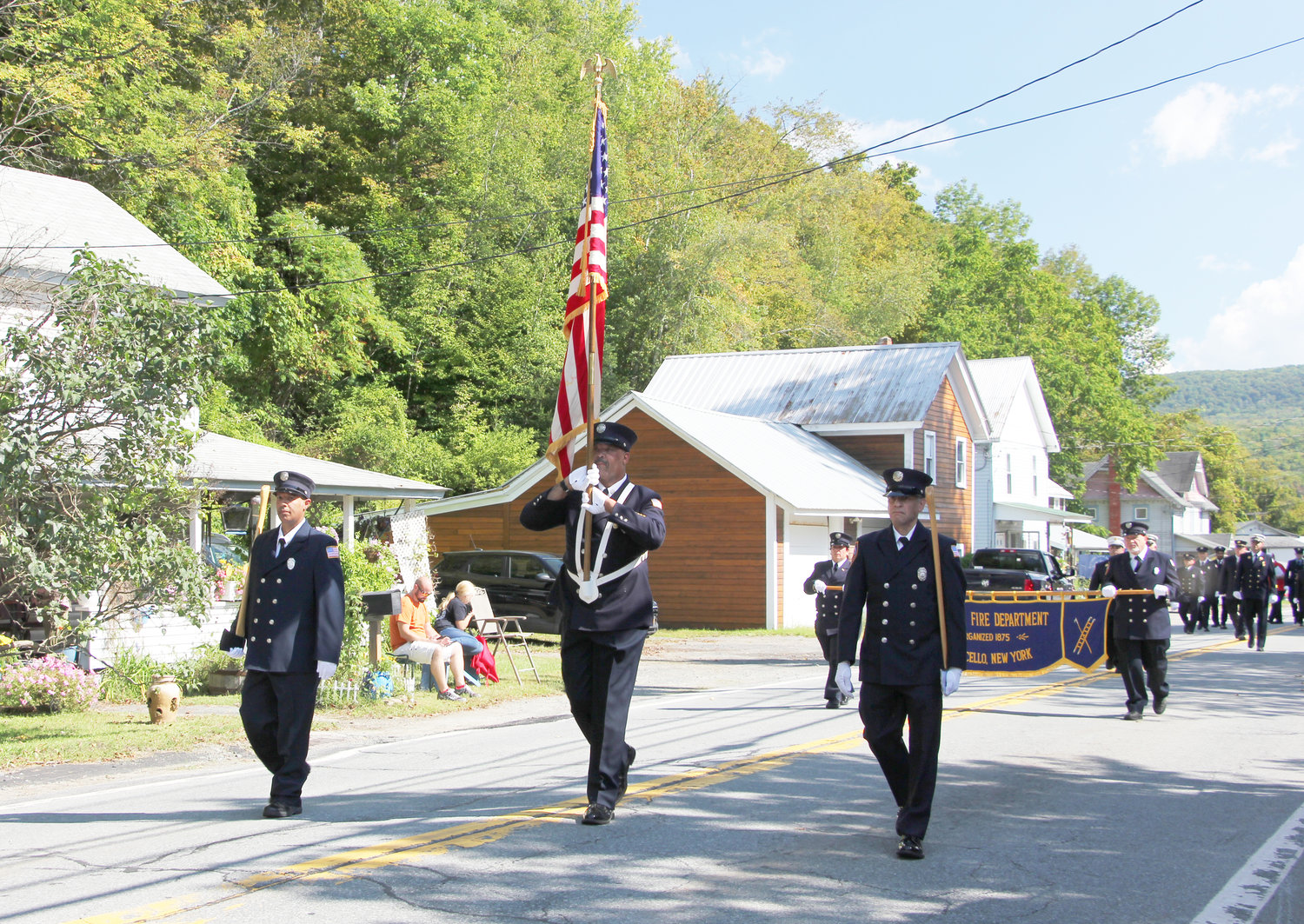 This is the first article in a series running in the pages of the Sullivan County Democrat on Fridays in February in recognition of Black History Month.

There are few people in the greater Monticello area and Sullivan County in general who haven’t had the pleasure of crossing paths with Al Dumas.

Dumas, a U.S. Navy veteran, is active with the Monticello Fire Department as a member and fire policeman, where he’s impacted the lives of many.

For example, his swift actions in 2019 saved someone from a vehicle fire on State Route 17B. Dumas’ heroic efforts earned him citations from NYS Assemblywoman Aileen Gunther and former NYS Senator Jen Metzger. He also rescued a mother and two children from a structure fire in Monticello in August 2020.

In addition to his many civic duties, Dumas loves history, and is known to be able to recite founding data of various cities and other geographical trivia.

Dumas also has a passion for restoration. He recently restored the war memorial statue at Joe’s Park next to Soy Restaurant at 512 Broadway in Monticello, as well as his high school class’ time capsule located at the old Monticello High School on St. John Street.

When asked about who instilled a sense of community in him, Dumas was quick to credit his father, who relocated to Monticello in 1926.

“He was definitely the man that started it all,” said Dumas. “... My father was a member of Local 17 Labors Union in Newburgh and around 1952, he had a hand in finishing the Neversink [Reservoir] Dam.”

“Growing up and seeing his building edifices that holds meaning to our community, restoration has its place as well,” said Dumas. “So at an early age, I had an affinity for that kind of stuff, and with his guidance, it just stayed with me.”

Dumas also cites Judge Lawrence H. Cooke as having an influence upon him. Dumas was Cooke's driver at the end of his tenure as Chief Judge of the New York State Court of Appeals and in retirement. The two had many memorable conversations, and Cooke gifted Dumas several books.

According to Dumas, his sister Marilyn was the first person of color born in the Monticello Hospital and Sullivan County on February 3, 1937 and his brother Harold was the third born, on January 12, 1938.

“Black History Month has always been significant to me,” Dumas explained. “Going back to 1983, my father was involved with a gentleman named Dr. Lewis Howard of South Fallsburg, and some other notable people at the time. They started the Frederick Douglass breakfast at the Woodbourne Firehouse.”

Dumas said the event was very popular from the 1980s through the 2000s.

“I’ve seen as many as 200 people buy tickets to sit down at the breakfast and have their knowledge expanded on the goings and comings of Black history, not only in Sullivan County, but way beyond ...,” said Dumas. “Today, however, not to see the same enthusiasm about this particular program, I’m not sure how it has come to where it is. The youth of today can be brought up to speed from the times when I was a youth to enrich and enhance the knowledge of what was going on in the past 30-40 years."

On a concluding thought, Dumas had a message for the 70,000-plus county residents. He said it's not what others think of us that's important, but what we think of ourselves.

“Everyone has something to offer,” said Dumas, “It just takes a certain kind of brand to tap into it and give it the proper representation that will bring out the best in people. Everybody’s got something good, and that should be utilized.”