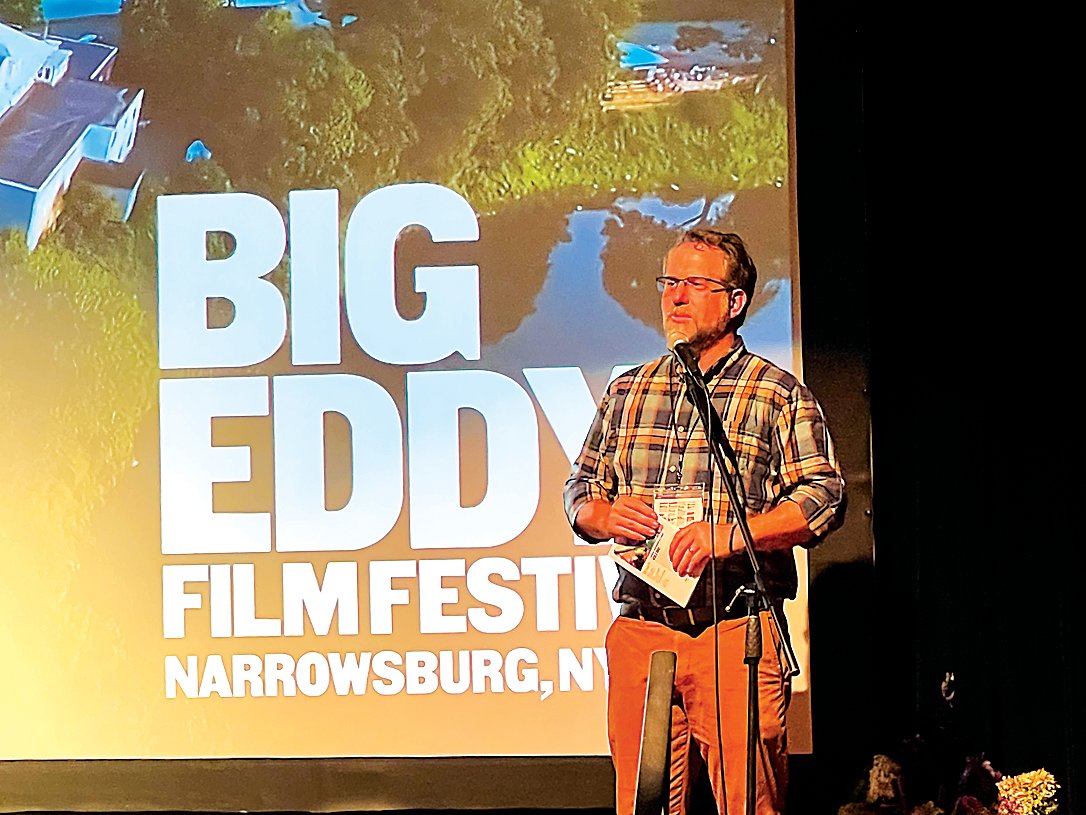 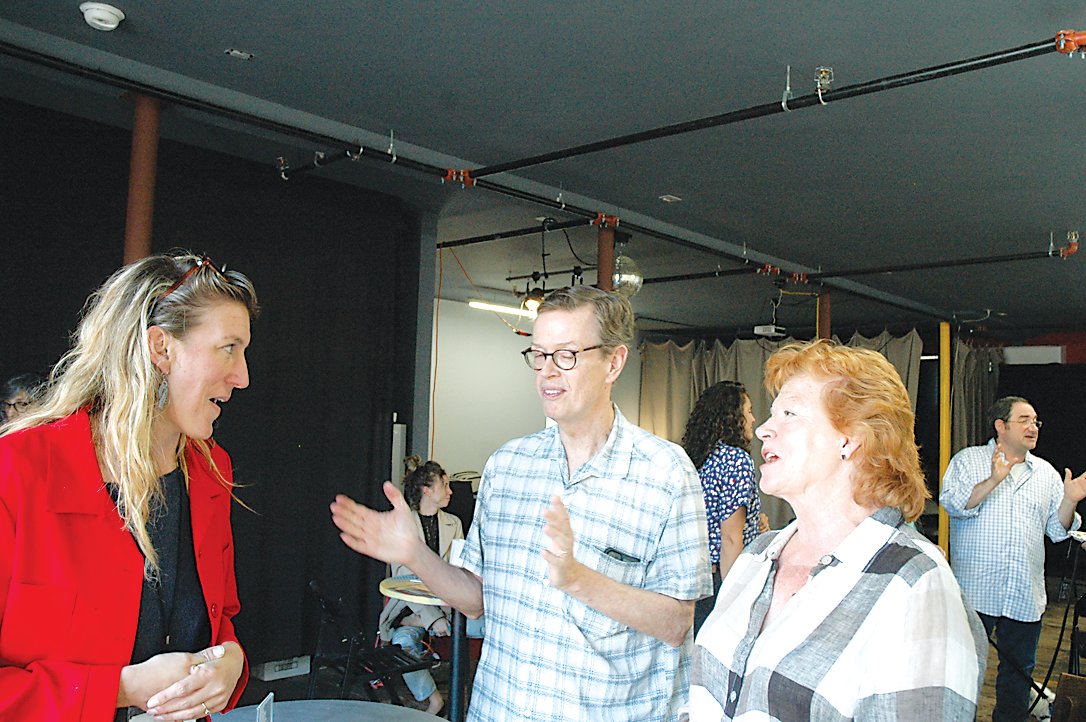 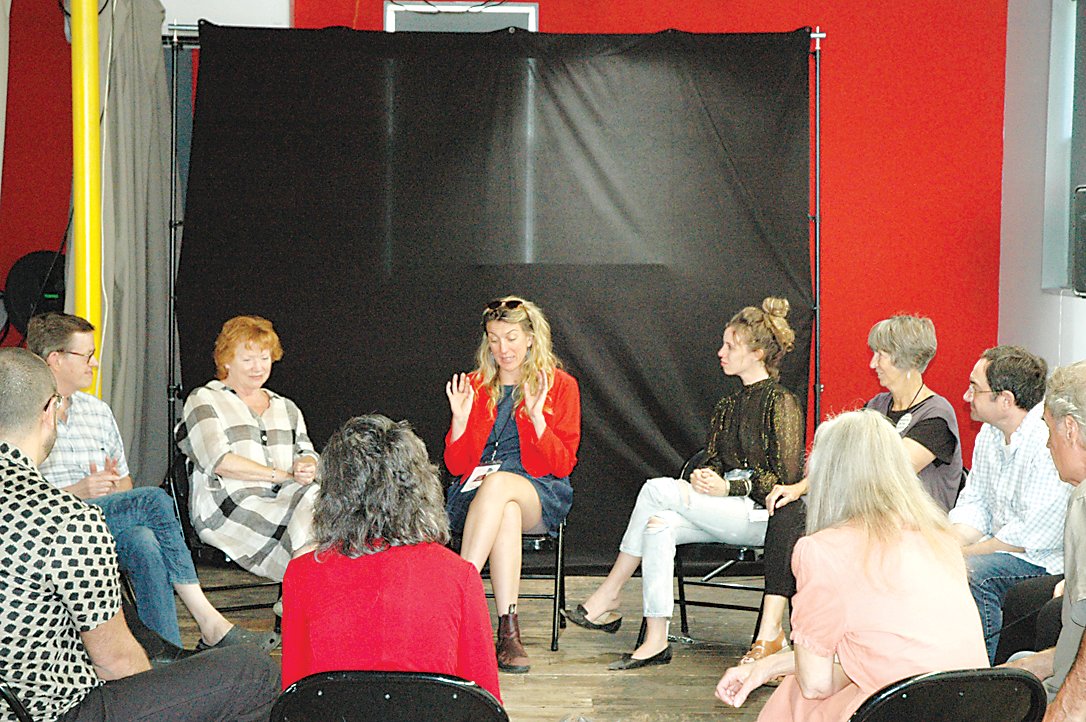 An Actor’s Roundtable was held on Saturday at the 108 Building on Main Street.
Derek Kirk | Democrat 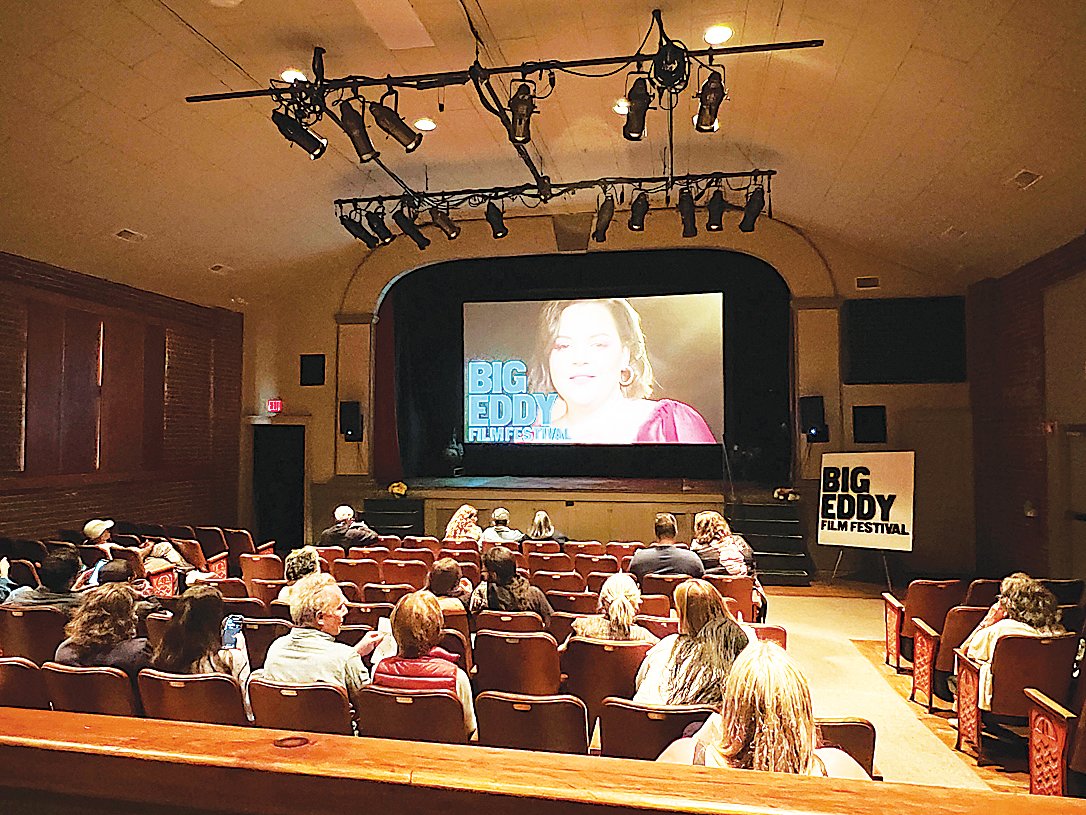 NARROWSBURG – The movies are making a comeback in Narrowsburg once again as the Delaware Valley Arts Alliance (DVAA) hosted the 11th Big Eddy Film Festival from September 15-18 in over 17 locations throughout the hamlet of Narrowsburg.

Beginning on Thursday, the festival teased its opening in the evening with a screening of the film Women at War, directed by Benedikt Erlingsson, and immediately picked right back up the following day.

Friday offered three more events, including discussions on “countercurrents” in the industry, a screening of the film 32 Sounds by Sam Green, and the official Big Eddy Film Festival Opening Night Party at the Cochecton Pump House.

Saturday morning brought with it further cinematic celebrations, with nine events to last throughout the day.

While the festival mainly focused on a variety of different films that were curated by a selection committee, supplementary activities gave attendees the chance to meet one another and share their stories. One of those activities included an Actors Roundtable on Saturday.

After hosting the Actors Roundtable at the 108 building on Main Street, Festival Director Kate Bergstrom said that she wanted the festival to allow an opportunity for both the film industry and sense of local community to melt together.

At the roundtable, actors from around the area and beyond gathered to discuss their practices, past performances, and personal stories as to how the film industry has impacted their lives.

Immediately following the roundtable was a double feature screening of a documentary feature, Bad Axe, directed by David Siev, and a film titled Safe in Narrowsburg, directed by Oriel Danielson, at the Tusten Theatre. A question and answer panel was held with the filmmakers after the showings.

The festival continued on into Sunday with four final events to close out the celebrations.