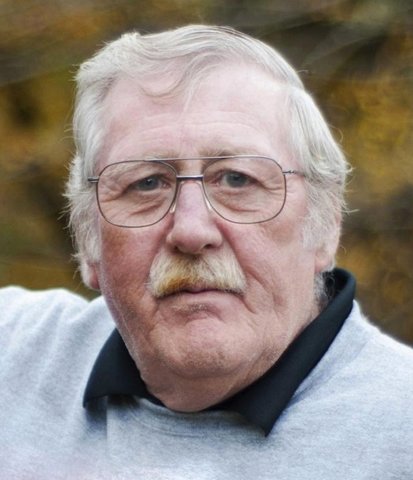 The son of the late Edward and Cecelia Cram Hulse, Ed was born October 22, 1947 in Callicoon, NY.

Ed was a U.S. Army Veteran serving from 1966-1969 where he attained the rank of Sergeant. Ed was a Life Member of Sparrowbush Engine Company. Ed also worked as a Telephone Technician for Verizon Communications for 30 years before retiring in 2004.

Ed is survived by two daughters, Jennifer McHale of Port Jervis and Beth Stossel and her husband, Bill of Venice, FL; by his brothers, Jeffrey Hulse of Sparrowbush, Richard Hulse (Debra) of Rome, NY, Gregory Hulse (Gina) of Wallkill, and Jon Hulse of Long Eddy; by his sister, Sandra McBride (Mark) of Rock Tavern; and by his grandchildren, Samantha, Dylan, and Brandi; and by several nieces and nephews.

In addition to his parents, Ed was predeceased by his sister, Cheryl Hulse Karas.

In keeping with the guidelines of The CDC and the National Funeral Directors regarding the Corona Virus, services will be PRIVATE at the convenience of the family. The family will hold a celebration of Ed's life at a later date.

Memorial contributions may be made to the Long Eddy Fire Department, where Ed resided after retirement.

Funeral arrangements have been entrusted to Stewart-Murphy Funeral Home, Callicoon. To leave a condolence please visit our website: stewartmurphyfh.com.