ELDRED—“It was the best five years of my professional life,” said Dr. John Morgano to the Democrat as he reflected on his time as the Eldred Central School District … 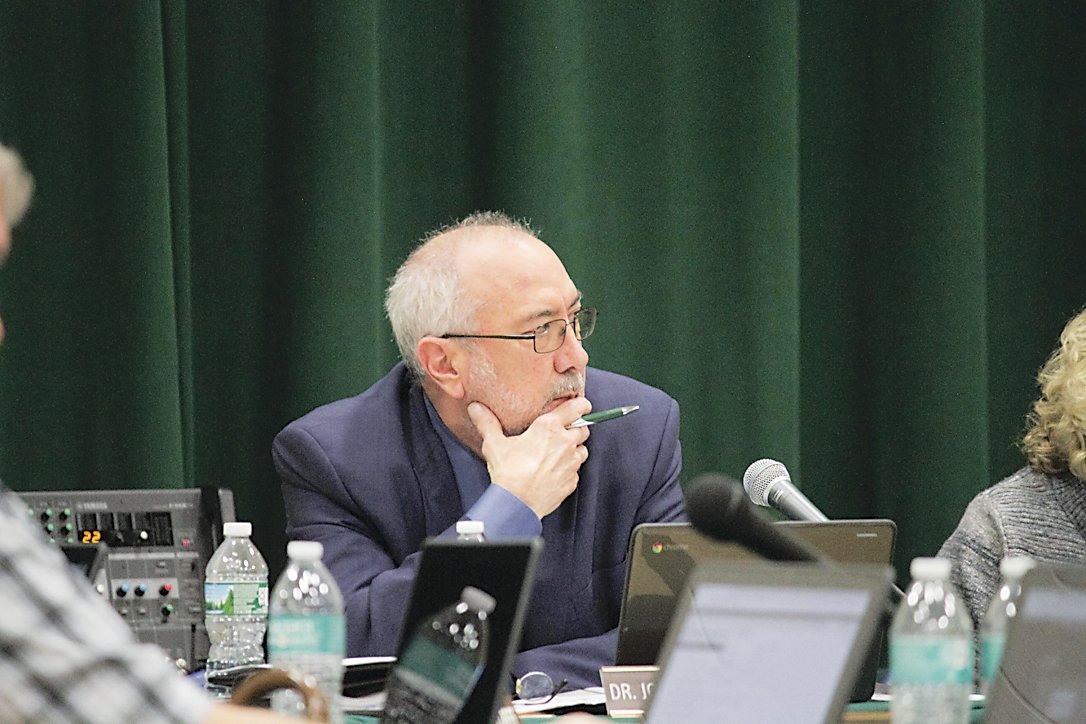 ELDRED—“It was the best five years of my professional life,” said Dr. John Morgano to the Democrat as he reflected on his time as the Eldred Central School District Superintendent.

This is the second time that Dr. Morgano has retired. He became the interim superintendent five years ago, soon after leaving the Pearl River School District after more than 40 years.

When Dr. Morgano started at the Eldred Central School District, it was one of the most fiscally troubled school districts in New York State and, at one point, the New York State Comptroller’s office visited the district.

“That’s completely turned around. We now have about $3 million reserves, and we’re in good shape,” added Dr. Morgano.

After 47 years of working in education, he says it is time to retire and move on with his life but said the Eldred Central School District is a special place.

Dr. Morgano’s commute from Pearl River is over an hour’s drive, but when he could, he would stand in front of the schools and greet the students as they arrived early in the morning at 7 a.m.

He has told the Democrat previously that greeting the students in the morning was special to him because of the connections he has been able to make with the students.

According to Dr.Morgano, greeting the students gives them a chance to get to know him and build rapport.

Dr. Morgano would take the time to ask how they are doing and if they need anything; he has said he has seen the student’s behavior transformation over the years.

His retirement was announced during the Eldred Central School District school board meeting on April 26.

Eldred Central School District Board of Education (BOE) member Amador Laput said, “I have seen a lot of superintendents, and you, sir are the best of all of them; thank you for being here.”

BOE President said Scott Hallock added that Dr. Morgano has become a friend over the years. Although it has been challenging in dealing with the school finances,  Hallock said, “We are in a better place because of Dr. Morgano.”

After that statement, the board and everyone who attended the Eldred Central School District BOE meeting that night applauded Dr. Morgano.

At the same meeting, it was announced that the Eldred Junior-Senior High School Principal Traci Ferreira would be appointed as Eldred’s newest superintendent on June 30.

“Traci Ferreira is going to do an outstanding job as superintendent; she is ready,” Dr. Morgano told the Democrat.

“[Dr. Morgano] is an exceptional leader, mentor and educator,” Ferreira said. “He puts students first at all times and above everything else ... I am excited about this new opportunity. Eldred is an exceptional district with amazing students, teachers, parents and community members. I am looking forward to this new chapter in my educational journey.”