Emil Christopher Motl, a retired pharmacist, lifelong resident of Monticello and beloved father, husband, grandfather, and brother, passed away August 4th, 2022, at the age of 82 after a brief … 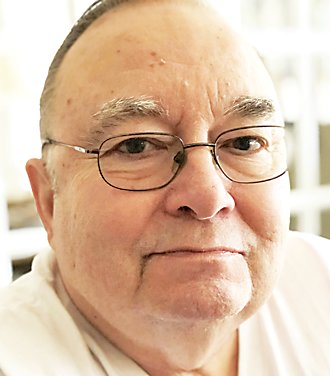 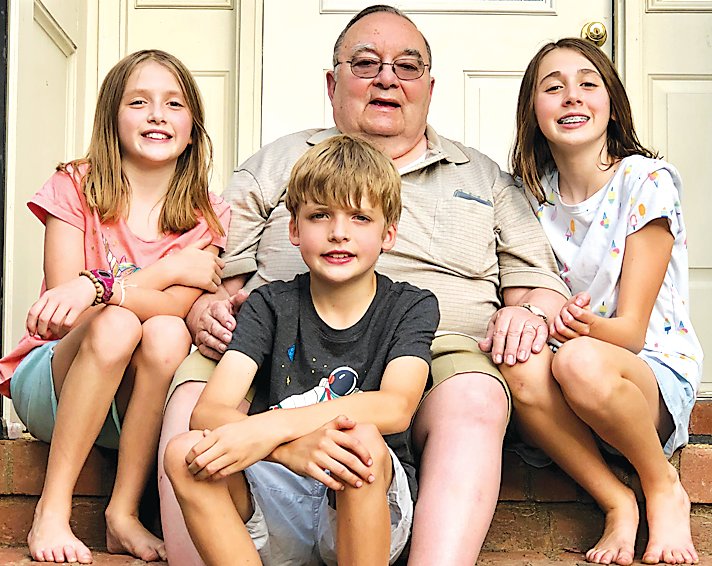 Emil Christopher Motl, a retired pharmacist, lifelong resident of Monticello and beloved father, husband, grandfather, and brother, passed away August 4th, 2022, at the age of 82 after a brief illness.

The son of the late Edwin George Motl and June Cunningham Motl, he was born June 25th, 1940. He loved his town and was a lifetime advocate and supporter of Sullivan County. He graduated from Monticello High School and attended Fordham University School of Pharmacy. Always a hard worker, he came home every weekend to earn his way through college by bell hopping at The Concord Hotel and working at Crane’s Pharmacy. Following graduation, he returned to Monticello and was employed as a pharmacist at Spector’s.

One fateful day, his mom set him up on a blind date with a cute new teacher at the high school named Eileen. That date led to Eileen and Emil getting married in 1966.  During the next 50 years they first owned and operated The Family Drug Store and then continued the Gusar’s Pharmacy legacy.  During these years, Emil also enjoyed working at Pryluck’s Pharmacy, serving on the Zoning Board of Appeals, being a proud member of Kiwanis and a parishioner of St. Peter’s Church, Monticello, NY. In 2012, after over 50 years of local service to Monticello, Emil retired. During retirement, one of his daily highlights was running errands and meeting former customers and friends at the post office, barbershop etc.

He will be forever cherished and missed by his family. Emil was a loving and giving husband, brother, and father. The memories of his kindness are endless. Several times after eating out, the restaurant staff followed him out because they thought he miscalculated the tip and left too much. He left it intentionally because he knew how hard it was to work in the service industry. Every Halloween while his daughter, Karen, was teaching in Tuxedo, he dressed up in costume, and surprised the whole school with a giant garbage sized bag full of tootsie pops. Despite all the successful and special roles he had in his life, his favorite was “Grandpa”.  He was an adoring and beloved grandfather to Anna, Abby, and Brady. He started book clubs with his grandkids and spent countless hours reading to and with them, many times over Facetime. He cherished nightly watch parties of Jeopardy and Wheel of Fortune with them and enjoyed visiting wherever their Army family called “home” which included travels to Italy, Georgia, Virginia, West Point and North Carolina.

He is survived by his wife of 55 years, Eileen, his daughter, Karen, and her husband Kevin Bigelman, grandchildren; Anna (13), Abby (11), and Brady (9) Bigelman of Williamsburg, VA. He is also survived by his siblings: Mary Jane, JT and his wife Kathy, and Doris; his nieces and nephews: Veronica McElroy and her husband, Dennis, Phillip Motl and his fiancée, Melissa, Edwin Motl and his wife, Amanda, and many great-nieces and nephews. In addition to his parents, he was predeceased by his brothers, Matthew and Phillip, twin to Mary Jane.

Family and friends are invited to gather from 4-7 p.m. on Thursday, August 11th at the VanInwegen-Kenny, Inc Funeral Home, 401 Broadway in Monticello. A Mass of Christian Burial will be celebrated at Noon on Friday, August 12th at St. Peter’s Church, Broadway and Liberty Street, in Monticello with Fr. Timothy S. Wiggins officiating. Burial will be private.

Emil had the most kind and generous heart and never refused an opportunity to help another person. In his memory, please just keep paying it forward and do something kind and positive for someone else.

Arrangements are under the direction of the VanInwegen-Kenny, Inc. Funeral Home of Monticello, NY. For additional information or to send an online condolence, please visit www.kennyfuneralhome.com.