The son of the late Irving and … 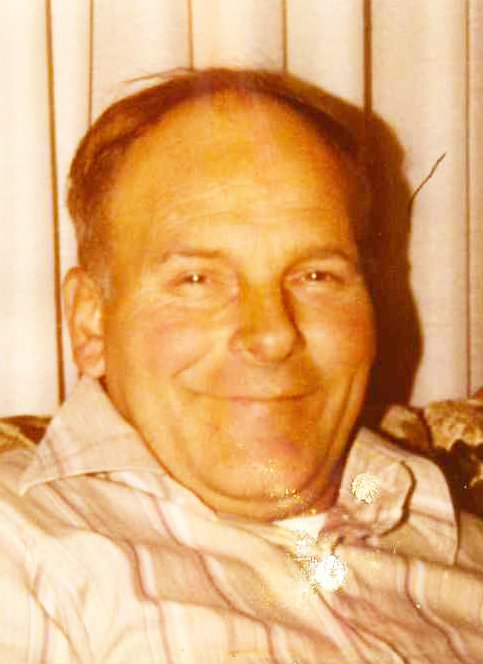 The son of the late Irving and Pearl Keesler Dexter, he was born August 30, 1935 in Cochecton, NY.

Everett had been the owner of White Lake Docks in White Lake, NY; he was a longtime member and Past Chief of the Kauneonga Lake Fire Department; a member of the Bethel Lions Club; he also helped establish the Monticello Lions Club; he had also retired as a truck driver for Gasko Myers in Lake Huntington.  Everett enjoyed doing picture puzzles.