FALLSBURG—After a year of holding meetings virtually, the Town of Fallsburg had its first in-person town board meeting on Monday, June 7.

The meeting was held at the Community Center in … 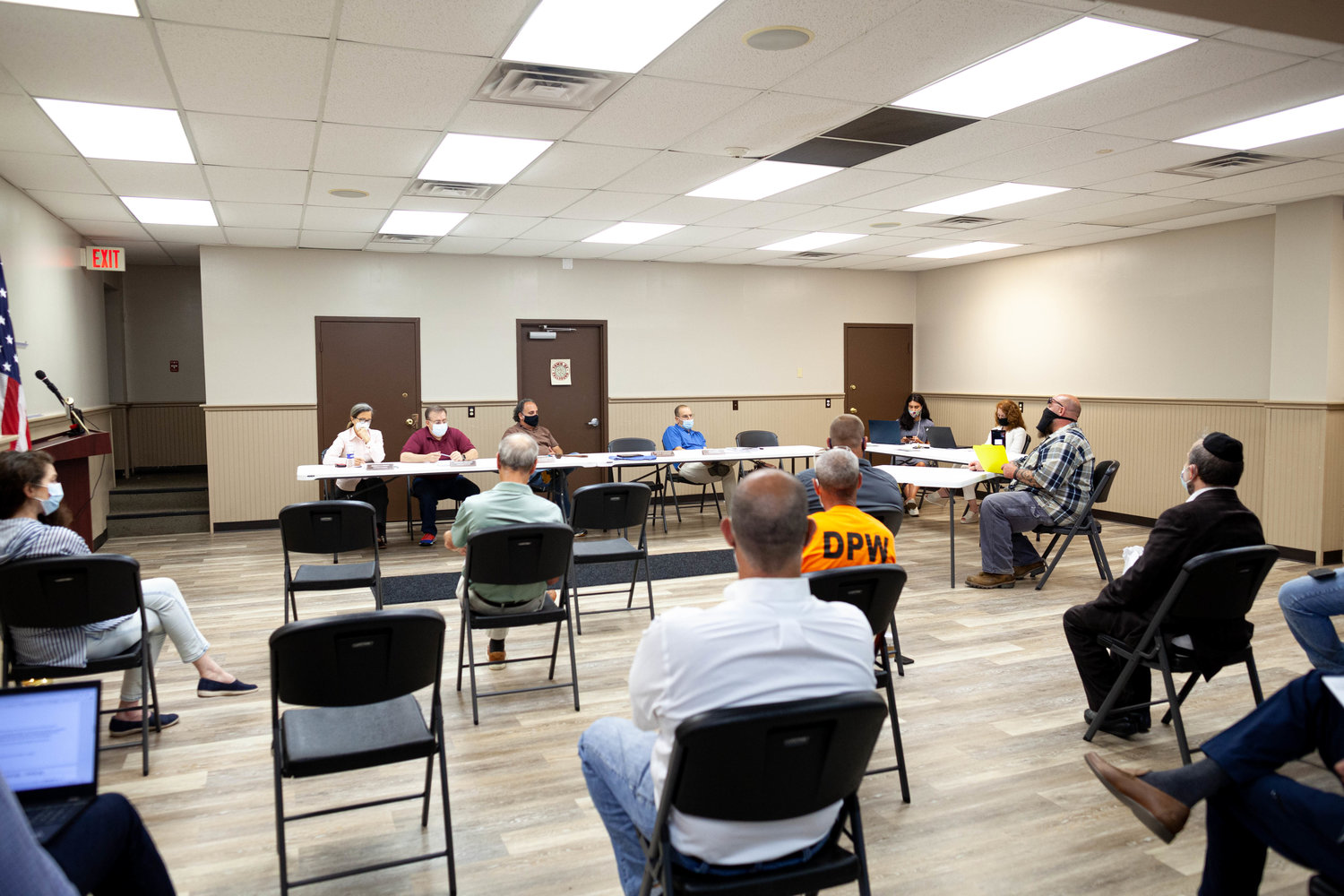 FALLSBURG—After a year of holding meetings virtually, the Town of Fallsburg had its first in-person town board meeting on Monday, June 7.

Town Supervisor Steven Vegliante said that while the mask mandate has been eased across the state due to the low infection rate, a mask will still be mandated indoors at Fallsburg’s government buildings.
“It was a decision that I made; I don’t want to be policing anyone’s vaccination status. I think that’s someone’s personal discussion,” said Vegliante.

Vegliante asks all public members to wear a mask when visiting a Fallsburg government building, and he has also asked employees while interacting with the public to wear a mask.

As of press time, over 34,000 people in Sullivan County have received one dose of the vaccine, and 30,000 have taken both doses.

Furthermore, according to the Sullivan County Public Health dashboard, Fallsburg has seen over 700 infections, with the highest numbers in South Fallsburg.

Last year, there were about 180 active cases across the county at this time of the year; as press time, there are 25 active cases.

Vegliante, along with other town board members, thanked all the Fallsburg employees and board members and said, “I want to recognize the hard work and the sacrifices we made last year.”
During the pandemic, for many weeks, while the doors of the Fallsburg town hall were closed, the staff worked remotely or rotated days in the office with other employees so the amount of staff in one location could be reduced.

Vegliante said he would be working on getting better video streaming equipment for the town board meetings since they will be simultaneously broadcasted live on Zoom.
The next town board meeting is Monday, June 14, and it will be held again at the Community Center in South Fallsburg.