Two Fallsburg Middle School Robotics Teams will be traveling to the VEX Robotics World Championships in Dallas, Texas during the first two weeks of May. This return follows an almost two-year period … 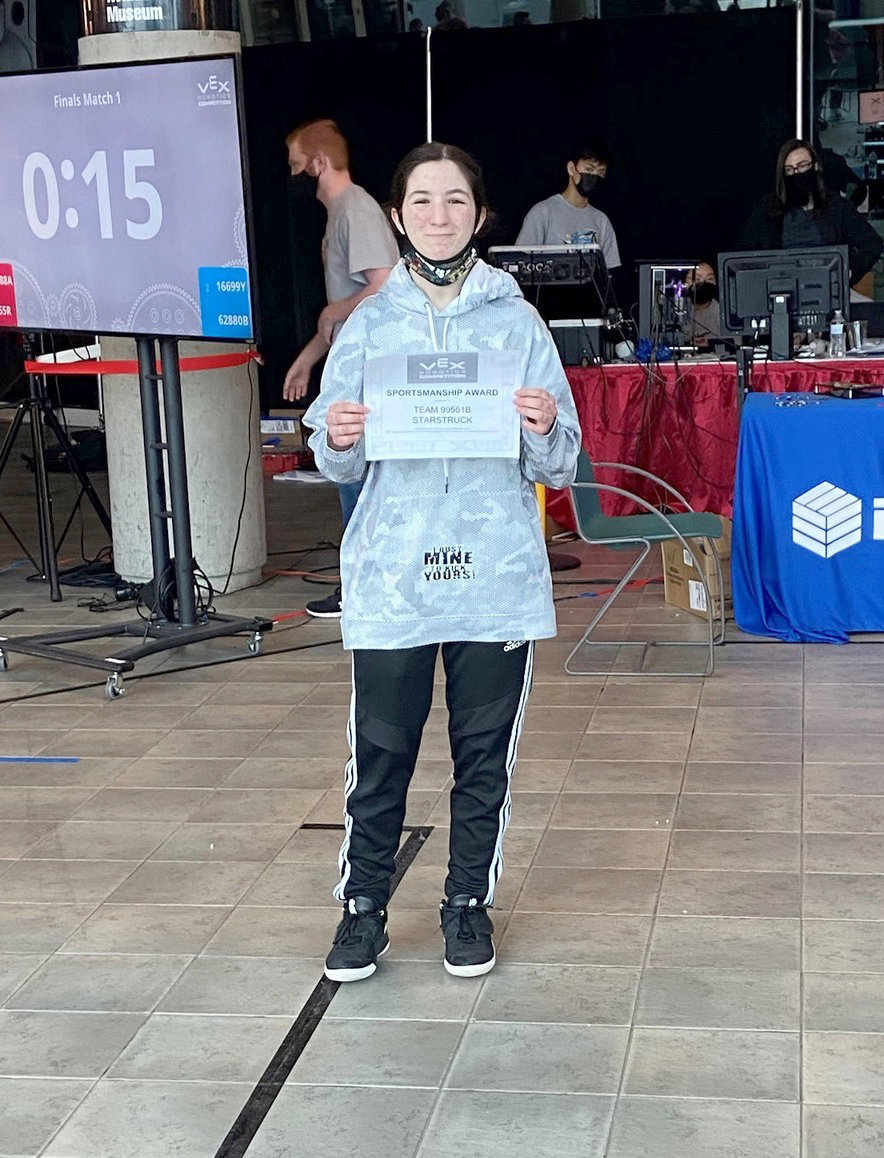 Bella Muscia, the solo member of Team 99561B, who earned the right to compete in Dallas.
Contributed photo 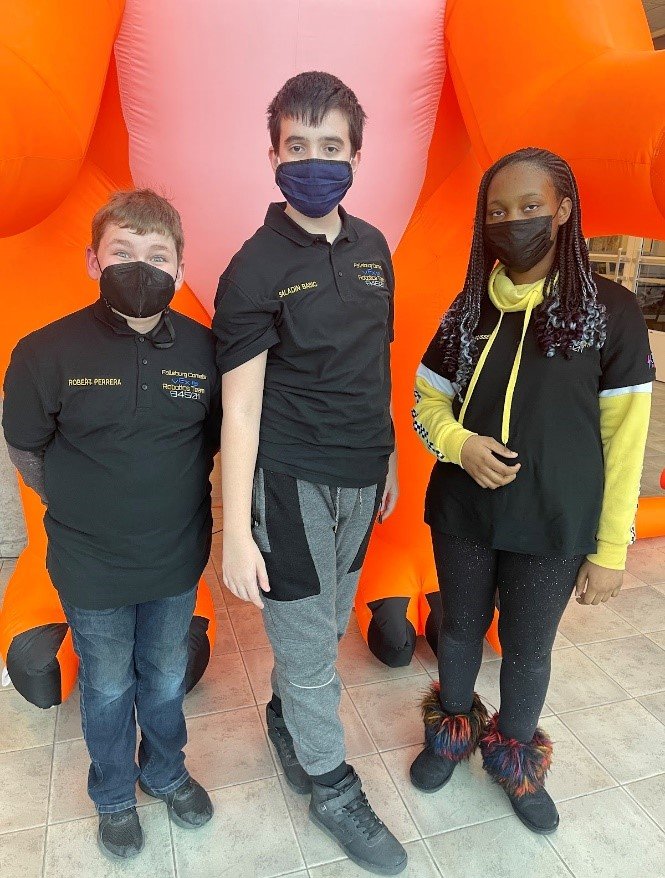 From left to right: Robbie Perrera, Saladin Basic and Leah Russell, who were members of Team 84501A. Team member Adin Moldonado-Rodriguez was unavailable for the photo.
Contributed photo
Previous Next
Posted Tuesday, April 5, 2022 6:10 am

Two Fallsburg Middle School Robotics Teams will be traveling to the VEX Robotics World Championships in Dallas, Texas during the first two weeks of May. This return follows an almost two-year period in which COVID prevented or minimized the team’s ability to compete.

Several years ago, the Fallsburg teams adopted the motto “You know you’re doing it right when you dream about it.” Coach Don Thomas and Assistant Coach Megan Kappes report that “The teams did more than just dream about it. They worked hard, stayed focused, learned what they needed to, and applied themselves to solve the problems that this year’s competition presented.”

Team 99561B was the first team to qualify for the VEX EDR Middle School World Championship at the Southern New York State Championship in Garden City, NY. Fourteen-year-old solo team member Bella Muscia went 8-0 and had the whole crowd cheering for her and her highly effective robot and driving style.

The Fallsburg Board of Education congratulated the Robotics Teams at their Board Meeting on March 16, and they wished them luck on their journey to the World Championships. They make Fallsburg proud.