OBERNBURG – Good fellowship, great memories and sincere congratulations were all part of the celebration at St. Mary’s Church in Obernburg in honor of Father George Baker’s 40th … 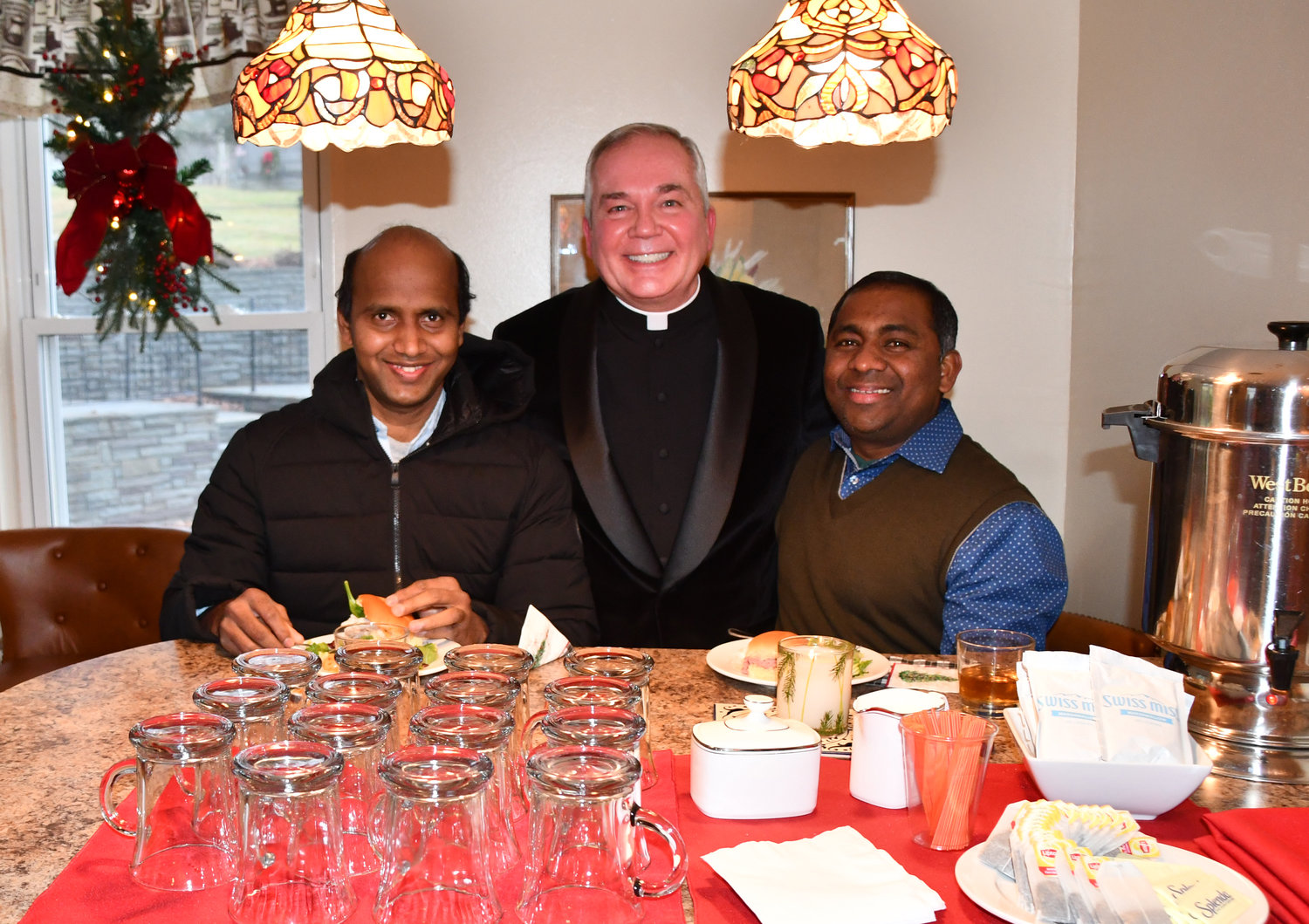 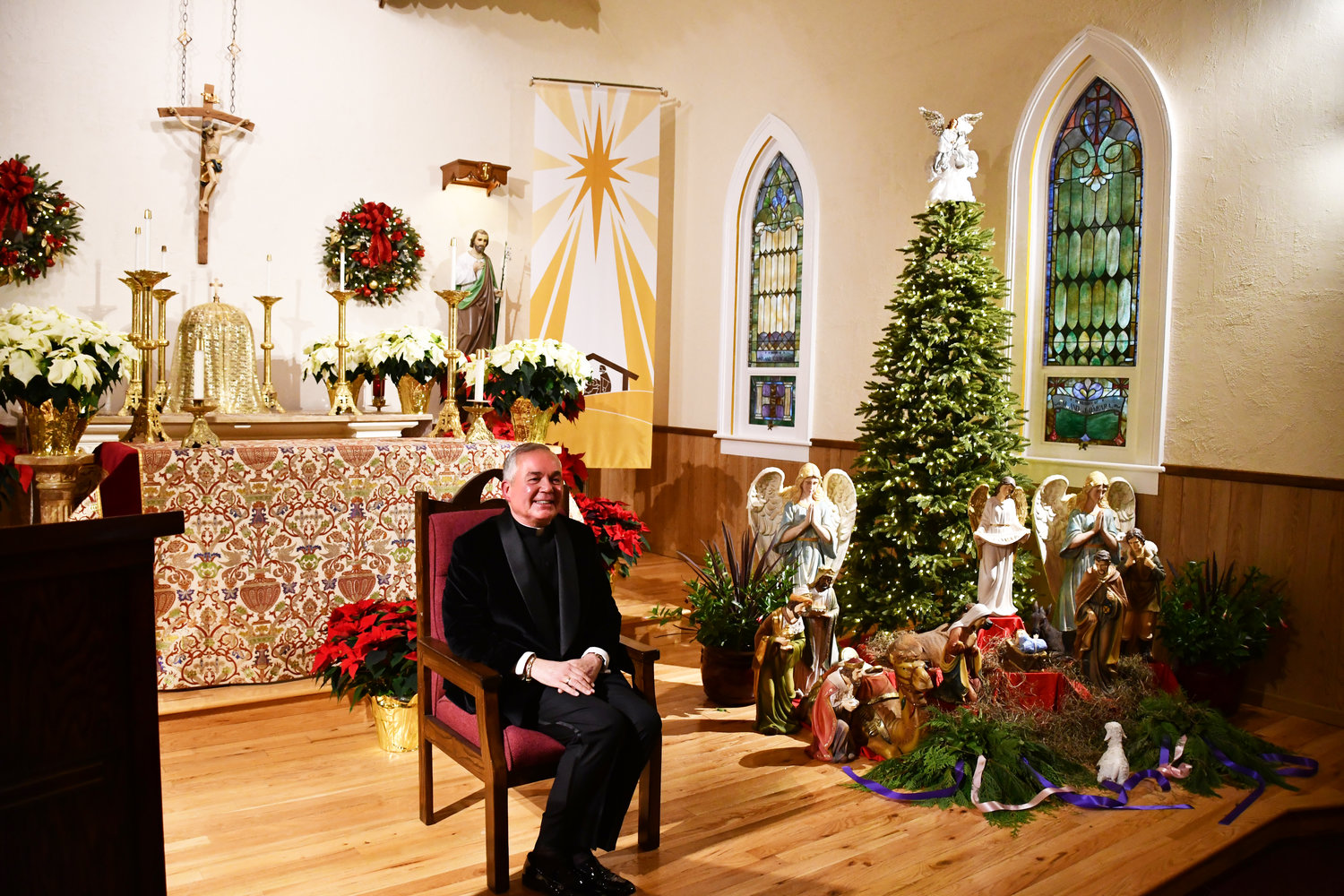 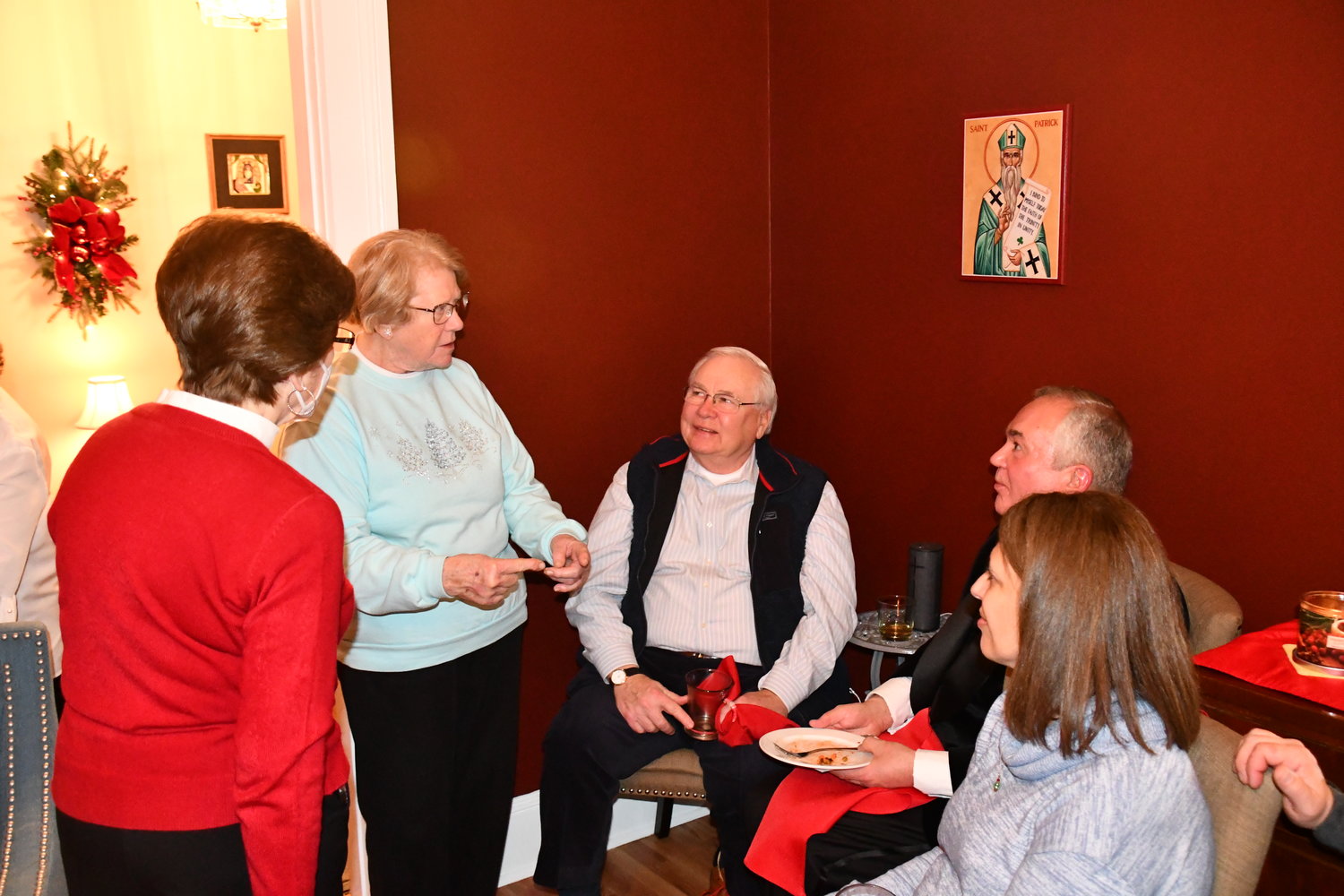 OBERNBURG – Good fellowship, great memories and sincere congratulations were all part of the celebration at St. Mary’s Church in Obernburg in honor of Father George Baker’s 40th Anniversary in the priesthood the day after Christmas.

For the past eight years Father Baker has been at St. Mary’s Church in Obernburg, Sullivan County’s oldest Catholic Church.

It has been a life filled with rewarding experiences and amazing people, according to Father Baker and a vocation which has been “Wonderful. I have no regrets.”

Originally from Manhattan’s Upper East Side, George Baker enrolled in college and then, towards graduation, decided on joining the priesthood so he applied to St. Joseph’s Seminary in Yonkers.

“They accepted my application and I was selected to represent the Archdiocese at the Pontifical North American College in Rome,” Father Baker said. “It was a wonderful experience where I met people from all across the United States and the world.

“I was blessed with that option,” he said.

“I was also the first American ever elected to serve on the student council in the history of the Pontifical Gregorian University,” Father Baker said. “I guess they must have liked me.”

During his five years of study at the Pontifical Gregorian University in Rome, Father Baker also spent six months in Calcutta, India where he served with Mother Teresa.

Mother Teresa was a Catholic nun who dedicated her life to caring for the destitute and dying in the slums of Calcutta and Father George remembers going out and taking people back to the house by ambulance and caring for them during their last days on earth.

“We bathed them. Shaved them and gave them dignity and love,” Father Baker said. “I really got to see Mother Teresa’s work up close in India.”

Father Baker returned to the United States after graduation, serving as a pastor at several churches in the Metropolitan area as well as serving on the hospital and nursing home ministries before being assigned to St. Mary’s Church.

Not only has Father Baker enjoyed his time in the rolling hills of Obernburg, he also has enjoyed the fellowship of his congregation and many friends.

At his 40th Anniversary celebration in the parsonage, friends and family recalled many fond memories of Father Baker’s work, including his attention for detail and caring demeanor.

Long-time parishioner Ruth Brustman said Father Baker has an attention for detail that is remarkable and the church’s appearance during the Christmas season is just one example of his caring ways.

Father Baker has also reached out to many priests across the county, welcoming them to Sullivan County.

“I am a member of the Presbyteral Council of the Archdiocese of New York and serve with Cardinal Dolan,” Father Baker said. “I represent all the churches of Sullivan County as well as all the clergy at the council meetings.”

Father Baker has made a big effort to stay in touch with his fellow classmates from his days in Rome, many of whom also celebrated their 40th Anniversary in the priesthood this year.

“We were able to reunite in Branson, Missouri this year,” Father Baker said. “I truly appreciate how my fellow classmates have grown as priests. It is remarkable.”