FALLSBURG - At the Board of Education meeting on January 12, Superintendent Ivan Katz introduced members from three fall sports teams as recipients of special honors from New York State Public High … 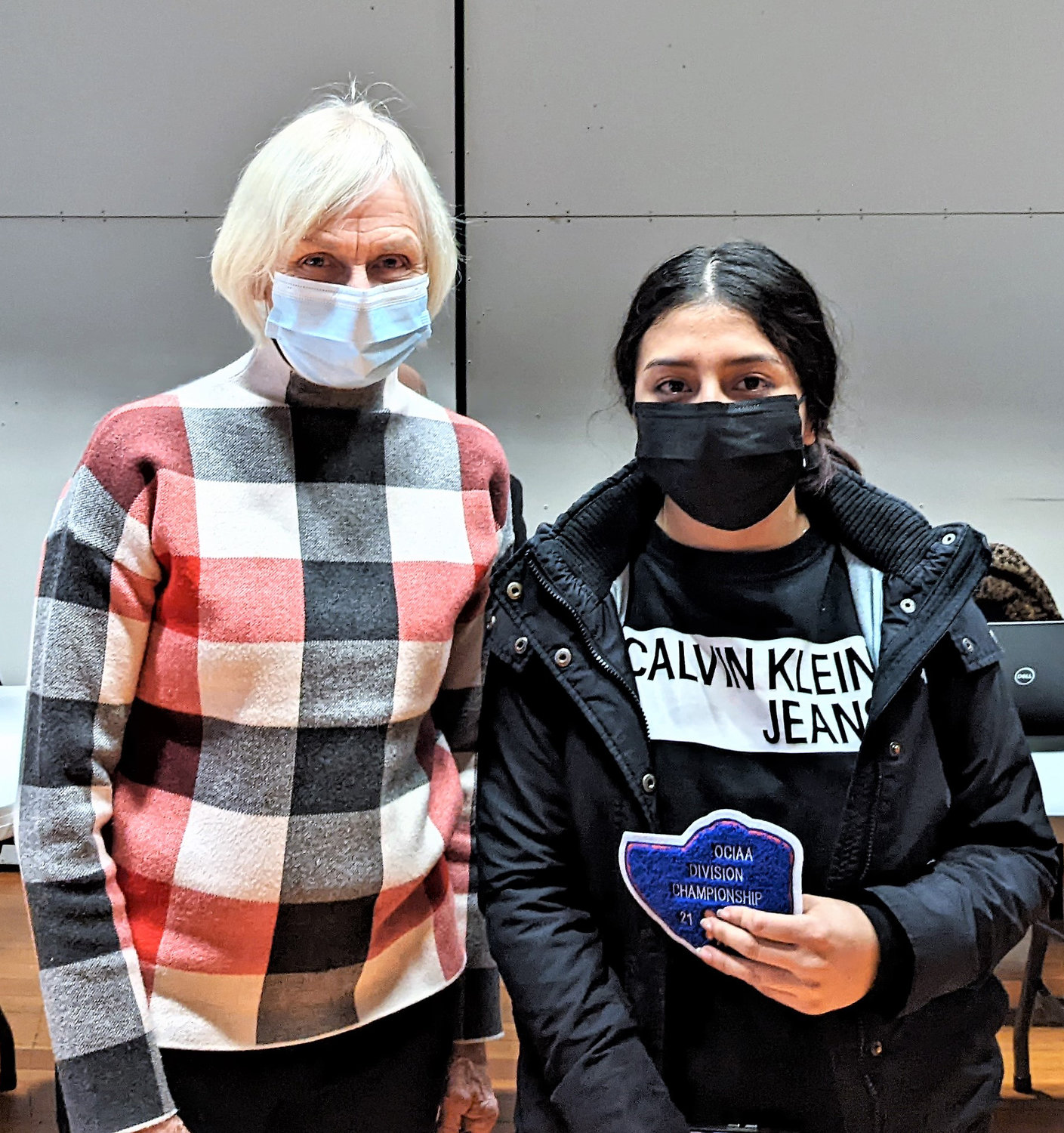