FALLSBURG — During the month of March, America becomes riveted  on college basketball and catches “March Madness.” During the Final Four in both the men’s and … 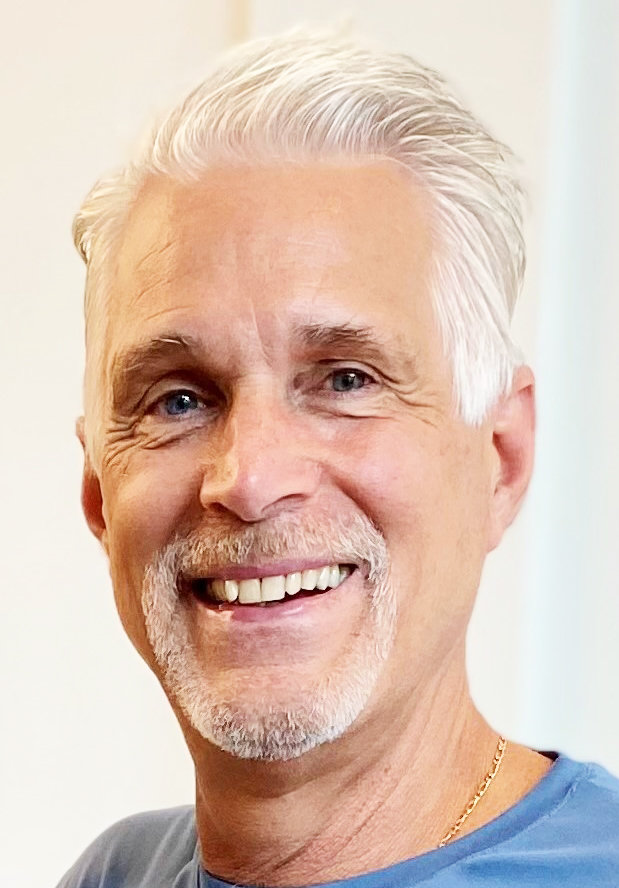 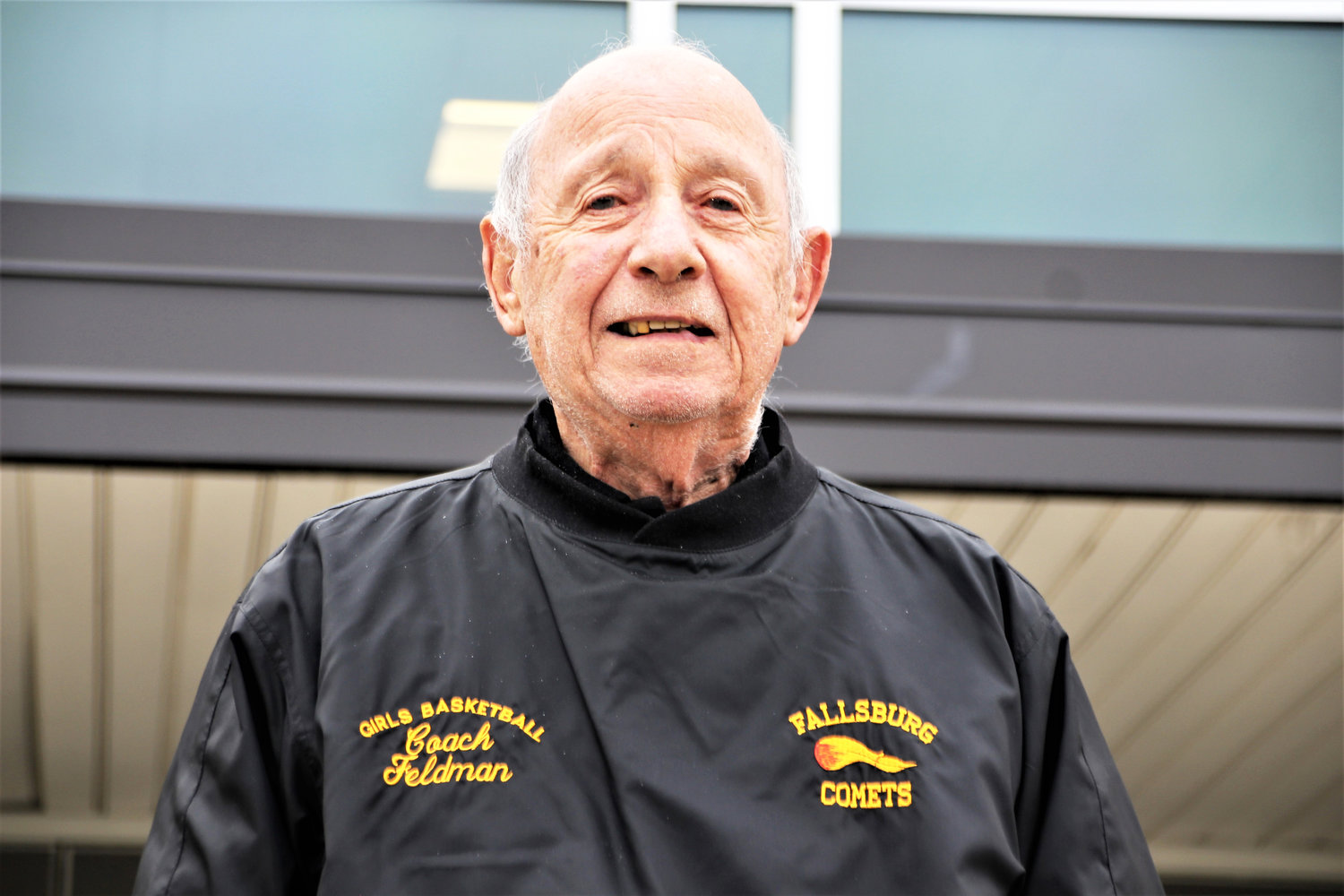 FALLSBURG — During the month of March, America becomes riveted  on college basketball and catches “March Madness.” During the Final Four in both the men’s and women’s NCAA tournaments, television captures “One Shining Moment,” when the victors cut down the nets. The team coach gets the last piece of net. Since the number of high school basketball players that will enjoy such a moment is infinitesimal and the number of head coaches is far less, how can high schools acknowledge these coaches for their great effort.

At Fallsburg Central School District (FCSD), the administration pondered this question and created a Coach’s Wall of Distinction. This year the honors go to Paul Marsden and Melvin Feldman. Spearheading the nomination of Coach Marsden was Fallsburg Central High School graduate from the Class of 1997, Uriah Goldfinger. Current FCSD Staff Member Lisa McAdoo submitted the award application for Coach Feldman.

Letters of support for their nomination extolled them for teaching the fundamentals of the sport, and they coached basketball, soccer, baseball, track, wrestling, and even skiing. They thrived as mentors to their student athletes, and they took a strong interest in furthering their education. When speaking with his athletes off the field, Mr. Marsden first  asked about their school work and how their grades were. Uriah acknowledges the coach for inspiring him to become a successful athletic coach and teaching youngsters with the lessons learned at FHS. Coach Feldman encouraged and supported Lisa McAdoo to attend Clarion University. He and his wife drove her out to the college for a recruitment tryout. They helped her receive a full scholarship. She recently was inducted into that school’s Hall of Fame.

Each former student thanked the two coaches for imbibing in them a sense of humility and fair play on and off the court. There are two specific situations that illustrate their strong belief in sportsmanship. After a heated boys’ varsity basketball game with a local rival, six of Coach Marsden’s players refused to shake hands with opponents. The coach went into the locker room and informed the players that they were off the team and asked them to hand him their jerseys. Marsden recalls his words, “You represent the school with that uniform. You represent all those who wore that number and will wear it in the future. If you can’t show sportsmanship, you don’t deserve to wear it.” It was a memorable teaching moment for those boys and their teammates.

Coach Feldman recalls a game against the eventual state champion. His Girls’ Varsity Basketball team would go to the State Tournament. In this particular game, the team was outmatched. The opposing center was 6’5”, and the rest almost as tall and strong. The Comets’ tallest player was 5’8”. As Feldman states, “They were cleaning our clock!” Despite the lopsided score, the opposing coach kept his starters in the whole first half and ran a full court press.

In the half-time locker room and down by forty points, Fallsburg girls were downcast, and Coach Feldman said, “That coach really wants to run up the score and humiliate us. If they come out in the second half with their starters and full court press, let’s help him out and score a couple of layups in their basket!” The girls were surprised to hear the words, but they thought it was a great idea. They did just that in the second half. The other team did not know what was happening, but the fans did and sportswriters would be praising this game for decades to come. When the two teams met again that season, the opponent took an early lead and then the coach removed some starters throughout the game. He went from no sportsmanship to total sportsmanship. Kids on both teams learned that lesson for the rest of their lives.

Both Marsden and Feldman’s teams won many awards over the 31 years and 35 years they coached at Fallsburg Central School District. Coach Marsden was the Times-Herald Record Boys Basketball Coach of the Year in 2005; and the Boys Soccer Coach of the Year 1992. Between them, their teams placed more than a dozen championship banners on the walls of the FHS gymnasium. The two men acknowledge their predecessors and fellow coaches that were their mentors—Jack Halchak for Marsden and Ward Young for Feldman.

Join the Fallsburg community on January 18, 2023 in the JSHS cafeteria at 7 PM to celebrate “One Shining Moment” for Paul Marsden and Mel Feldman when they receive their plaques for 2022-2023 Coach of Distinction Awards.