ROSCOE – It should come as no surprise that during his 51-year tenure at Roscoe Central School, Hall of Famer, “Coach” Fred Ahart, reached the lives of many, far beyond the Roscoe … 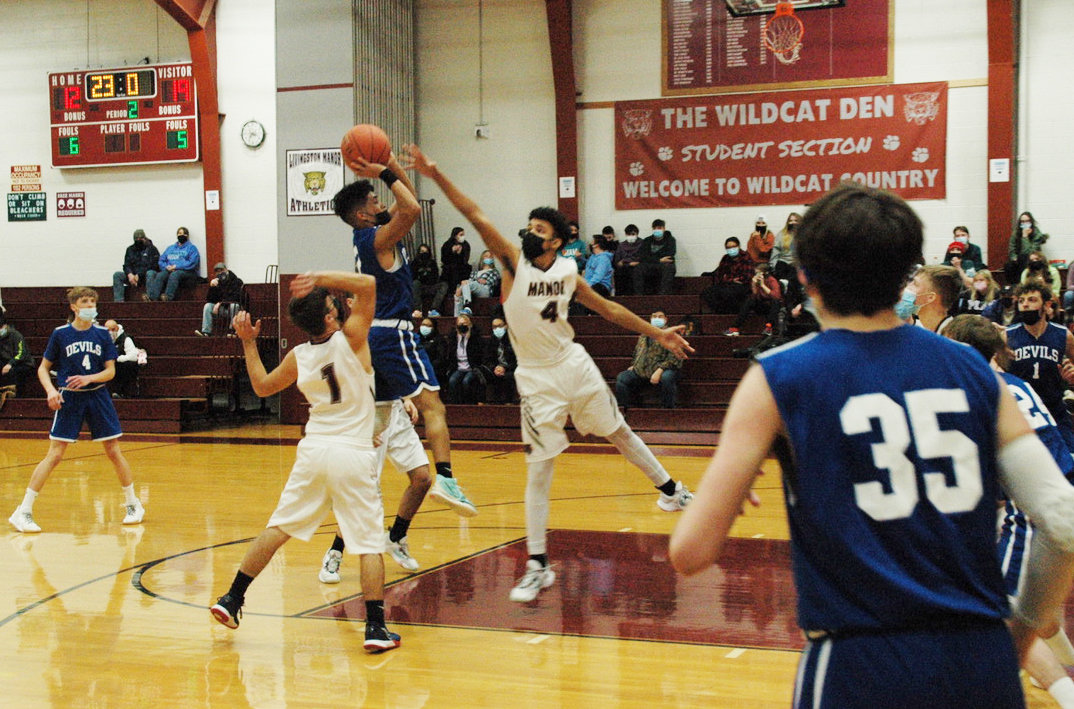 Livingston Manor and Roscoe, though not playing each other, will both be taking part in the first annual Fred Ahart Games.
Anthony Morgano | Democrat
Posted Friday, January 14, 2022 6:20 am
Anthony Morgano

ROSCOE – It should come as no surprise that during his 51-year tenure at Roscoe Central School, Hall of Famer, “Coach” Fred Ahart, reached the lives of many, far beyond the Roscoe community.

In his honor, his family started The Coach Fred Ahart Foundation, which is geared towards supporting student-athletes and anyone in need, which was important to Ahart.

A fundraiser, set for tonight and tomorrow at the “Coach” Fred Ahart Gymnasium at Roscoe Central School, will feature many of the coaches that are tied into Fred’s web.

Tonight, the Monticello JV girls and Roscoe JV girls will kick off the festivities with a matchup at 5 p.m.

Following that, the Seward Spartans will take on the Livingston Manor Wildcats.

Finally, the Blue Devils of Roscoe will have a rematch with the Eagles as the third and final matchup of the day, as Mike Hill leads Ahart’s former team against Bert Reid’s Downsville squad.

Maryanne Clancy, Fred’s daughter and one of the Foundation’s central members said, “It’s very humbling, and an honor, to see the impact that he has made. It’s great to see other coaches carrying the torch and doing the things that ‘Coach’ would have done.” 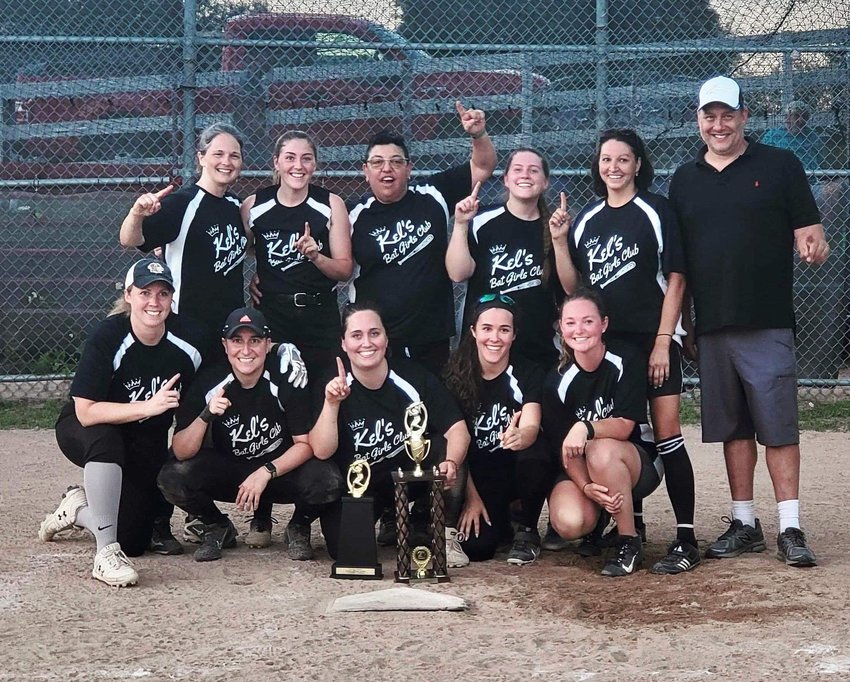 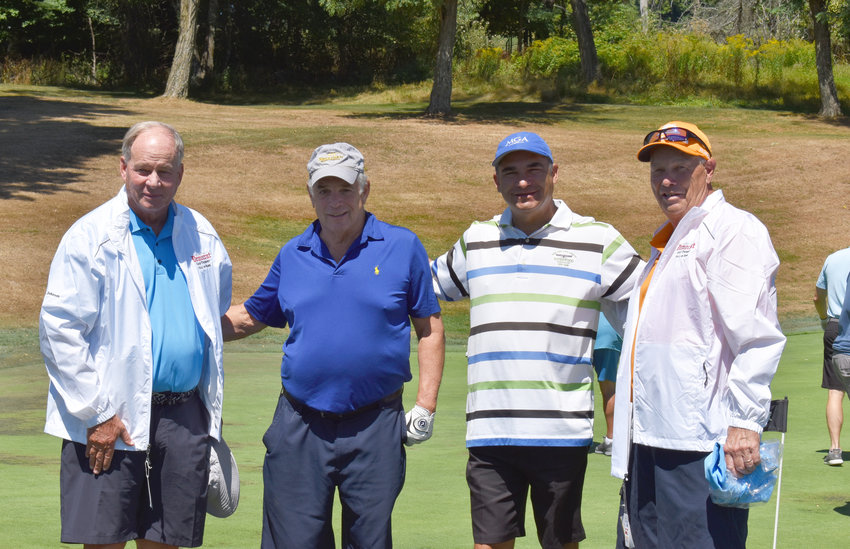 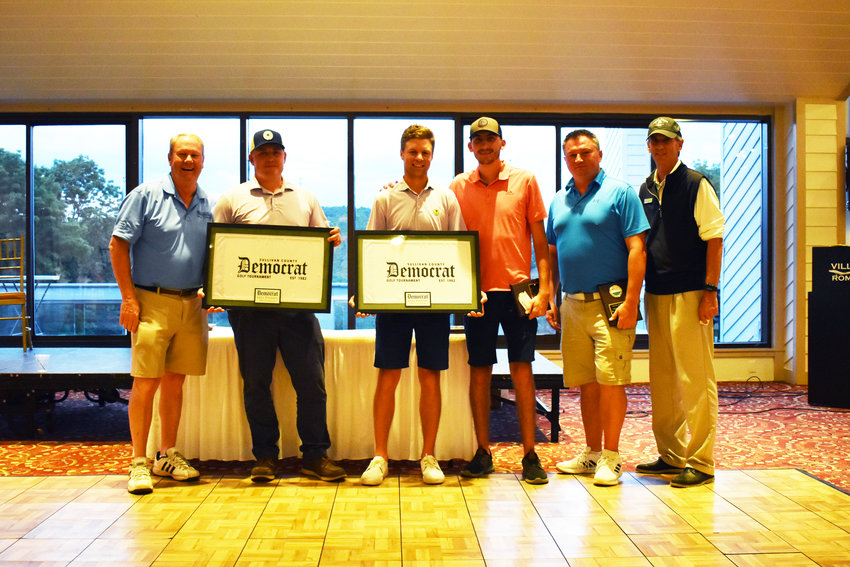 And the 2022 'Democrat' Golf Champions are...
The 41st Annual Sullivan County Democrat Two-Man Better Ball Golf Tourney ended in dramatic fashion on the 17th hole as Sean Semenetz and Joe Winski won their third straight title, 2-1, over Michael …
A change in importing worms to U.S.
A U.S. government agency is changing the rules regarding importing nightcrawlers into the United States. The rules announced by the U.S. Department of Agriculture’s Animal and Plant Health …
Golf Leagues getting ready for playoffs
Local Sullivan County Golf leagues are nearing the end of regular season play and some have already set up their league playoff schedule.  League play has the first winners of the 2022 …