A hole in one counts as an ace whether it’s recorded in sanctioned league play or in a fun competition. 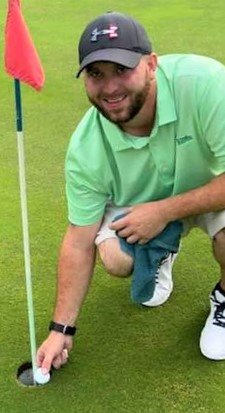 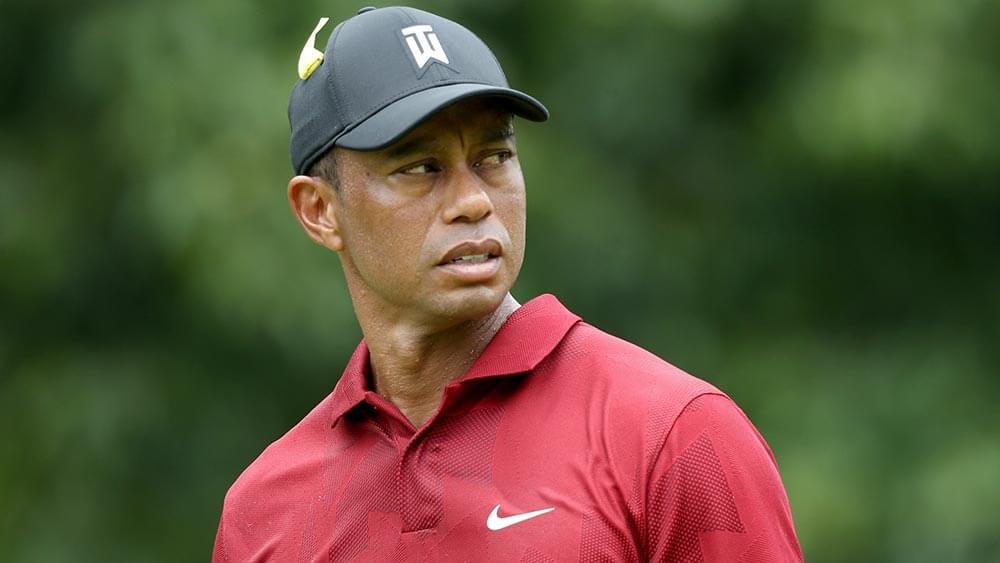 A hole in one counts as an ace whether it’s recorded in sanctioned league play or in a fun competition.

Such was the case for 30-year-old Liberty golfer Dean Winters while playing in a recreational foursome at the Town of Fallsburg Municipal Tarry Brae Golf Course on July 18.

Winters, according to the golfers in his foursome, was playing an excellent round of golf which resulted in a par round score of 72.

As Winters approached the 192-yard par 3 (17th) hole at Tarry Brae, he selected a six iron and launched his drive, which landed about five feet above the hole. The ball had a reverse draw on it as it hit the green and spun backwards rolling into the cup recording every golfer’s dream, a hole-in-one.

With the ace, and scratching out a par 72 round of golf, this date will certainly go into the Winters golfing archives.

Winters presently is not actively playing competition golf as a league member, but has substituted in the Tarry Brae Tuesday men’s league.

Another hole-in-one by Winters was added into his golfing record book when he scored an ace in non-league play several years ago on the par 3 (155 yard) fourth hole at the Liberty based Sullivan County Golf & Country Club.

Over the past several years, Winters has maintained anywhere from a one to a three handicap in both league competition at Tarry Brae and in best-ball in-house tournaments at the Lochmor Town of Fallsburg Golf Course.

In an insightful 1-on-1 interview, one of the world’s respected sports icons revealed that he wouldn’t be where he is without CBD.

The 46-year-old Professional golfer, philanthropist, and author Tiger Woods is opening up about his health.

He shared an update in a news conference at the Riviera Country Club about his current status following his February 2021 car crash, which led to serious injuries.

After Tiger Woods was involved in that car accident, he set out to find the safest, most potent form of legal medicinal cannabis product for treating a wide range of diseases, mental disorders, arthritis and conditions.

After treating his medical conditions with CBD, he knew he had a mission to make this CBD product available to the masses.

Woods made headlines after revealing his new CBD line on live TV. Pharmaceutical companies were outraged saying they will be pressing charges against Woods and his partners for violating their contract and undercutting their prices.

Tiger responded by saying, “When I started this whole thing, it was really just a part time project and a way for me to give back to those suffering.”

This professional golf icon noted that his Eagle Hemp CBD Gummies are drug free and available to everyone, as it can help thousands of people.

Woods indicated his gummies have been flying off the shelves and his number one struggle as CEO is, “being able to keep up with demand.”

“I’m not going to let these companies intimidate me,” Woods said. He added that, “Our product has helped me through my pain as a professional athlete, and I wouldn’t talk about something I don’t believe in and use myself.”

There is always a lot of talk around the golf course about pitching and distance control.

You know a lot of people stand up here with a good setup and pitch and they’re just not sure how to perform.

These golfers are not sure if they should take a longer club and if you’re faster or slower over the club selection.

There are a million ways to control the distance.

I always tell golfers when we’re pitching, we want to be shorter first.

A good tip to remember when pitching is to make sure that your rear shoulder is moving through the golf ball as the rear shoulder continues to move and the hands won’t take over.

When setting up, put the ball in the center for a normal chip shot.

Speed is a factor in controlling the distance, and practice makes perfect.