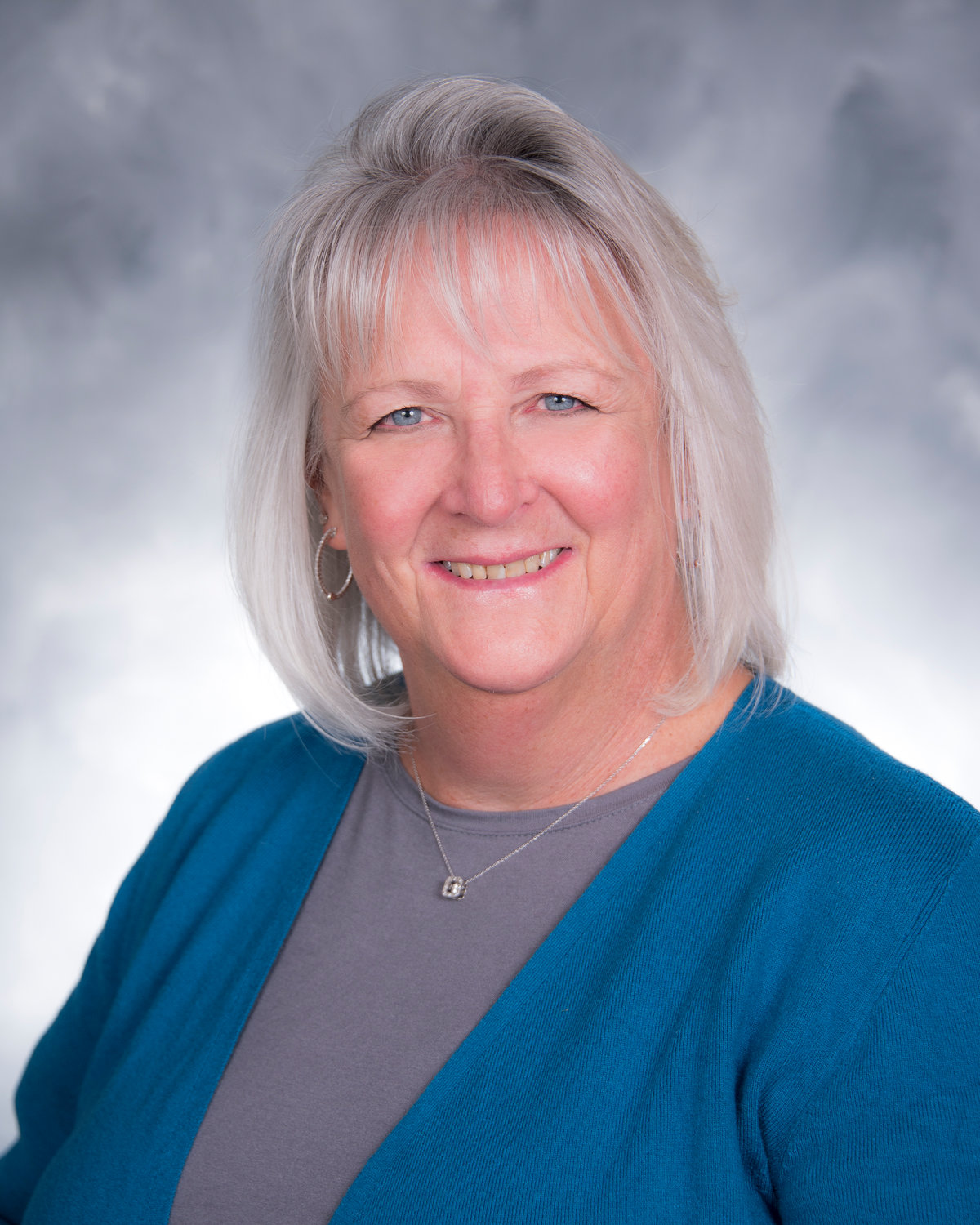 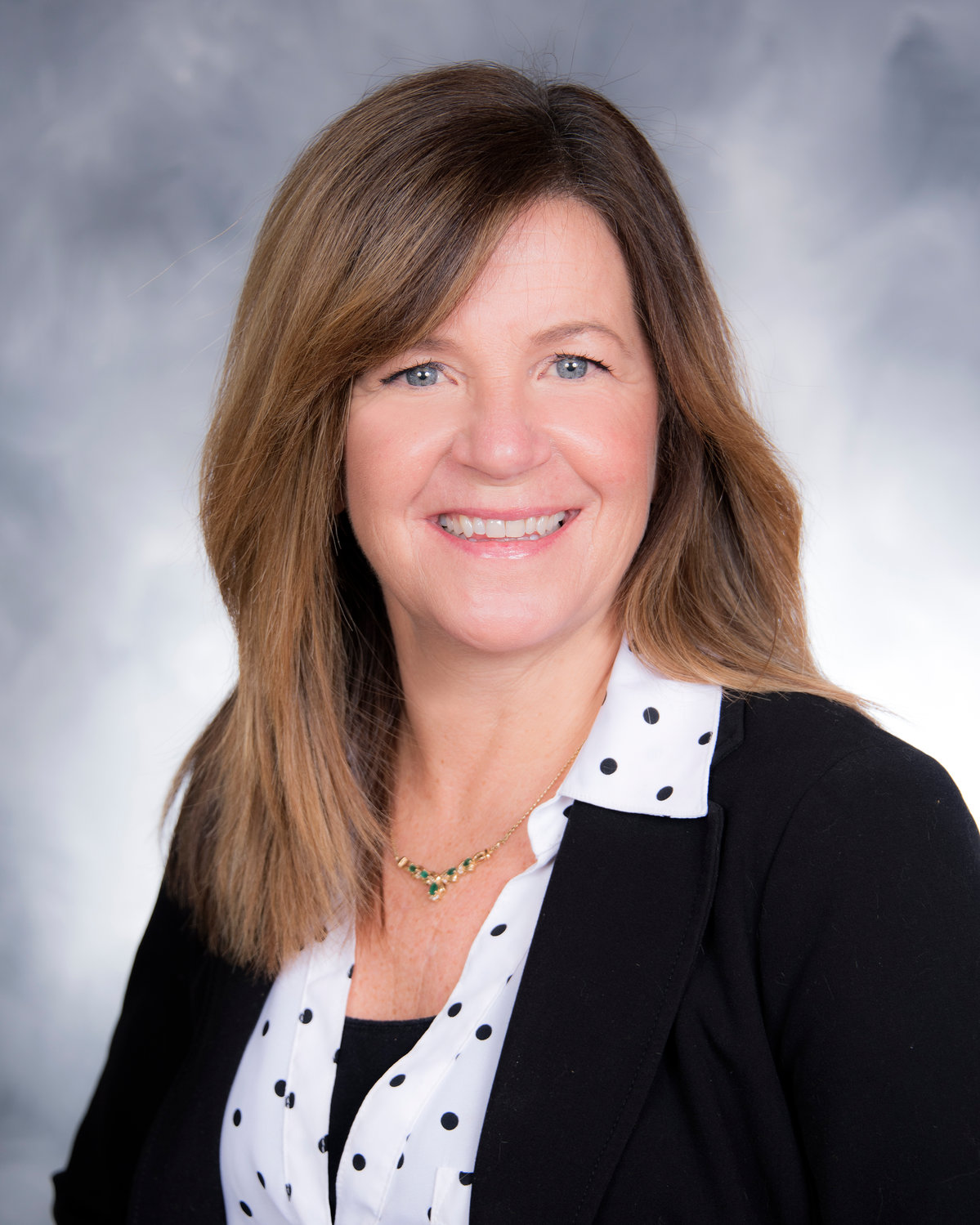 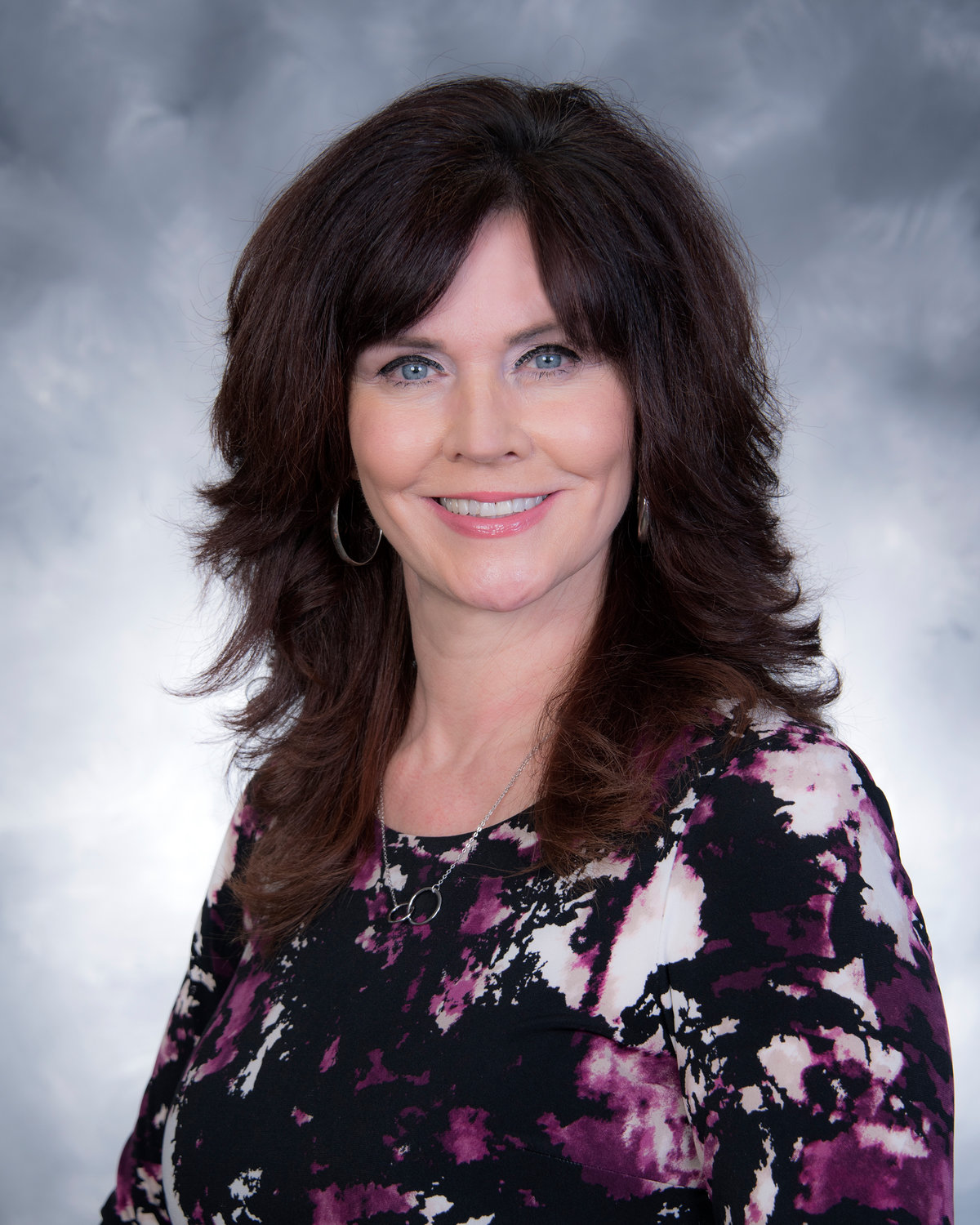 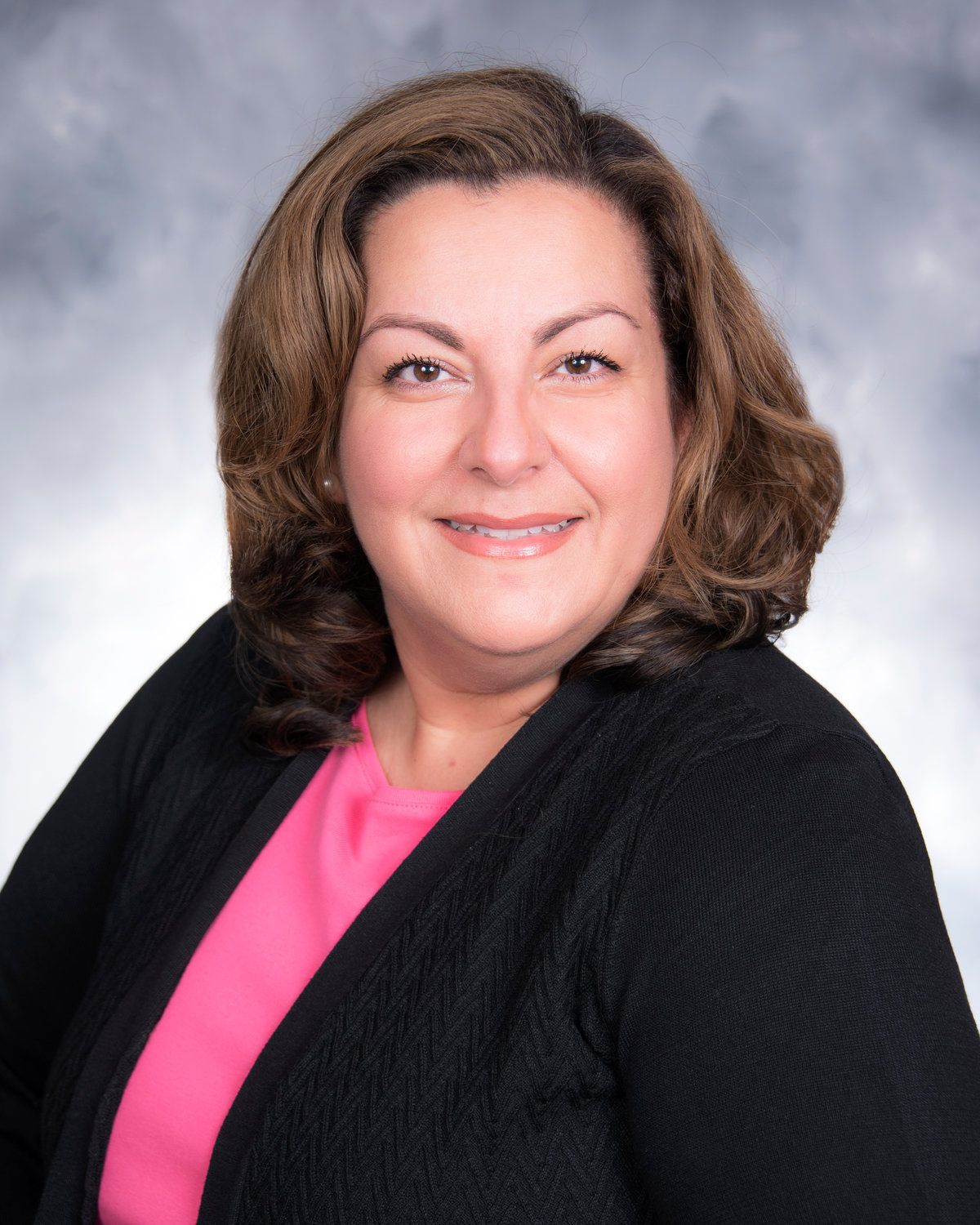 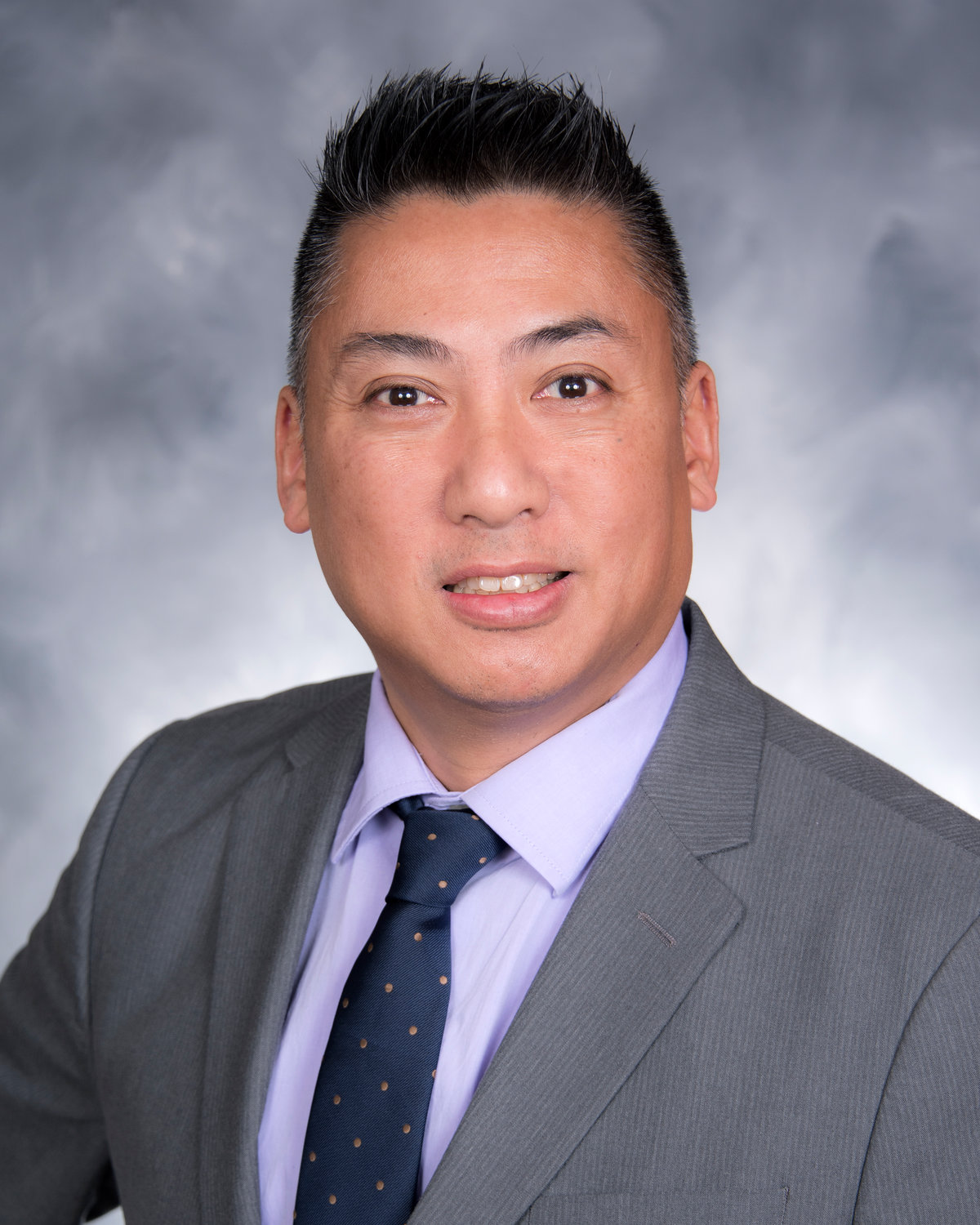 Dana Hendrickson has been promoted to Administrator of Clinical Applications for Garnet Health. In her new role, Ms. Hendrickson develops operations, medical affairs and information services to support Epic, the System’s electronic health record system. She also oversees the Epic clinical application teams for both inpatient and outpatient care and the laboratory and Epic system training teams. Ms. Hendricks joined the organization in 2001 and was previously Director of Epic Ambulatory.

Nelson Sit has been promoted to Manager of Emergency Management for Garnet Health. In his new role, Mr. Sit oversees emergency management training for the system. He is also Garnet Health’s liaison to outside healthcare agencies including the Greater New York Health Association, Healthcare Association of New York State, the New York State Department of Health and the Health Emergency Preparedness Coalition. Mr. Sit joined the organization in 2016 and was previously a Lead Armed Security Officer.