SULLIVAN — It’s been more than three weeks since New York State instituted a mandate for all healthcare workers to be vaccinated against the COVID-19 virus. When former Governor Andrew … 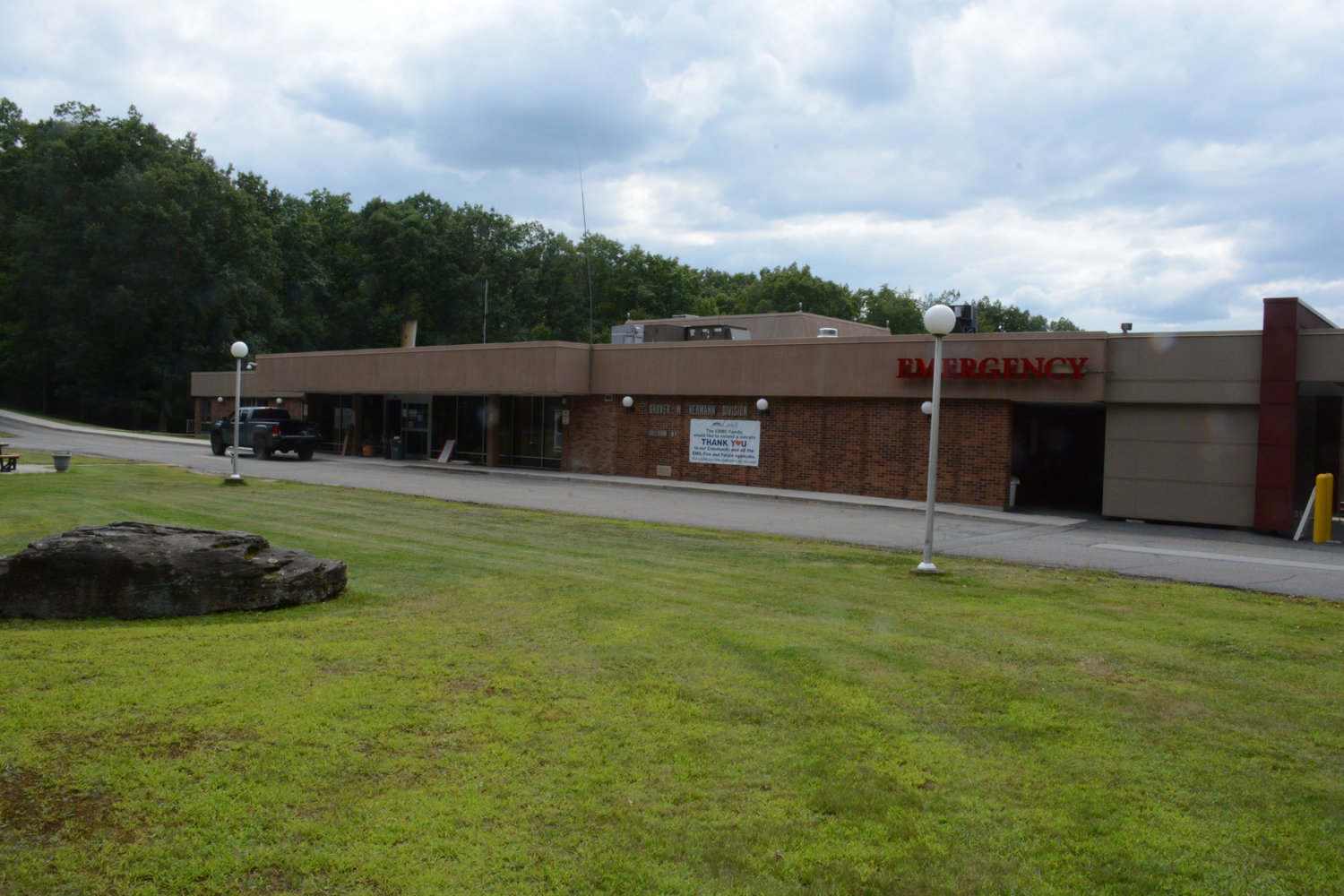 SULLIVAN — It’s been more than three weeks since New York State instituted a mandate for all healthcare workers to be vaccinated against the COVID-19 virus. When former Governor Andrew Cuomo announced the plan back in July, it would ultimately impact some 450,000 hospital workers, 30,000 adult care facility workers and 145,000 nursing home workers across the state.

“New Yorkers have fought long and hard against the COVID-19 pandemic, and although I know life is returning to normal for many vaccinated people, we can't get complacent and forget that there are thousands of new infections every single day," Governor Kathy Hochul said on Wednesday.

The vaccine mandate for healthcare workers has been met with criticism from some law makers, unions and from those claiming religious or other exemptions.

Although state data shows that COVID-19 vaccinations in New York accelerated ahead of healthcare worker mandates, it has still impacted some facilities.

“That has created a workforce challenge across the state,” said Jonathan Schiller, CEO of Garnet Health Medical Center - Catskills. “We did end up losing some doctors and nurses who have left the workforce, so we are busy recruiting replacements for them.”

According to Schiller, 33 employees overall from both Garnet Heath campuses in Sullivan County (Harris and Callicoon) are no longer employed following New York State’s vaccinate mandate which went into effect on September 27.

State data of vaccination rates that were released on September 27 showed 90 percent of hospital staff at Garnet Health’s Harris campus with a completed vaccine series, but only 65 percent at the Callicoon campus.

In the meantime those patients have gone elsewhere.

The Swing Bed Program provides short term rehabilitation services to someone who is recovering from surgery and requires some level of physical or occupational therapy before they’re able to return home.