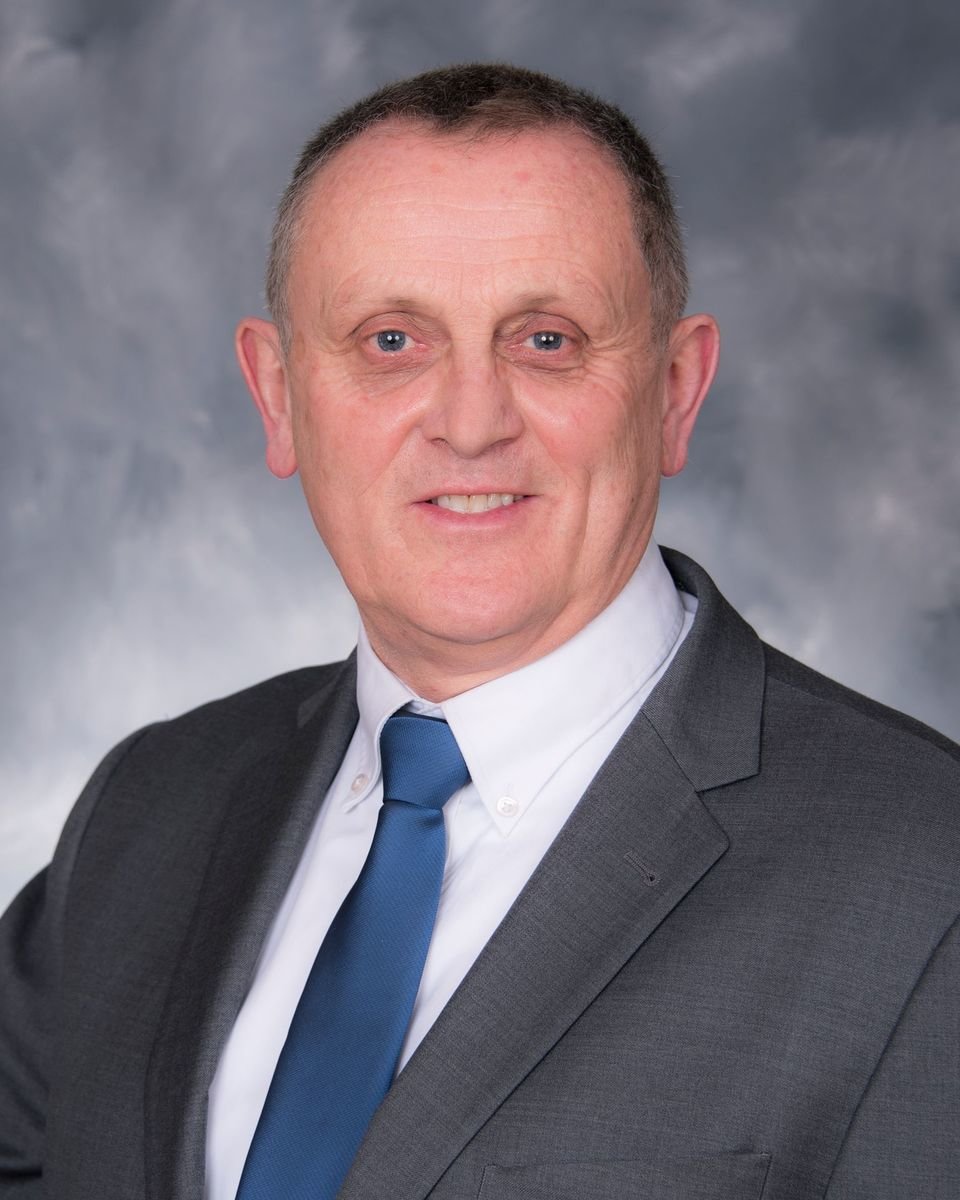 Mr. Comiskey has a Bachelor of Science Degree and a Master of Business Administration Degree from Iona College and is a Registered Respiratory Therapist. He also serves on the board of Westchester Community College and Iona College. Mr. Comiskey is experienced in managing and operating clinical service lines as well as developing new service lines and has led a center of excellence that achieved award winning status for wound care and hyperbaric medicine.