“Bobby got the Scooter for his 16th birthday,” … 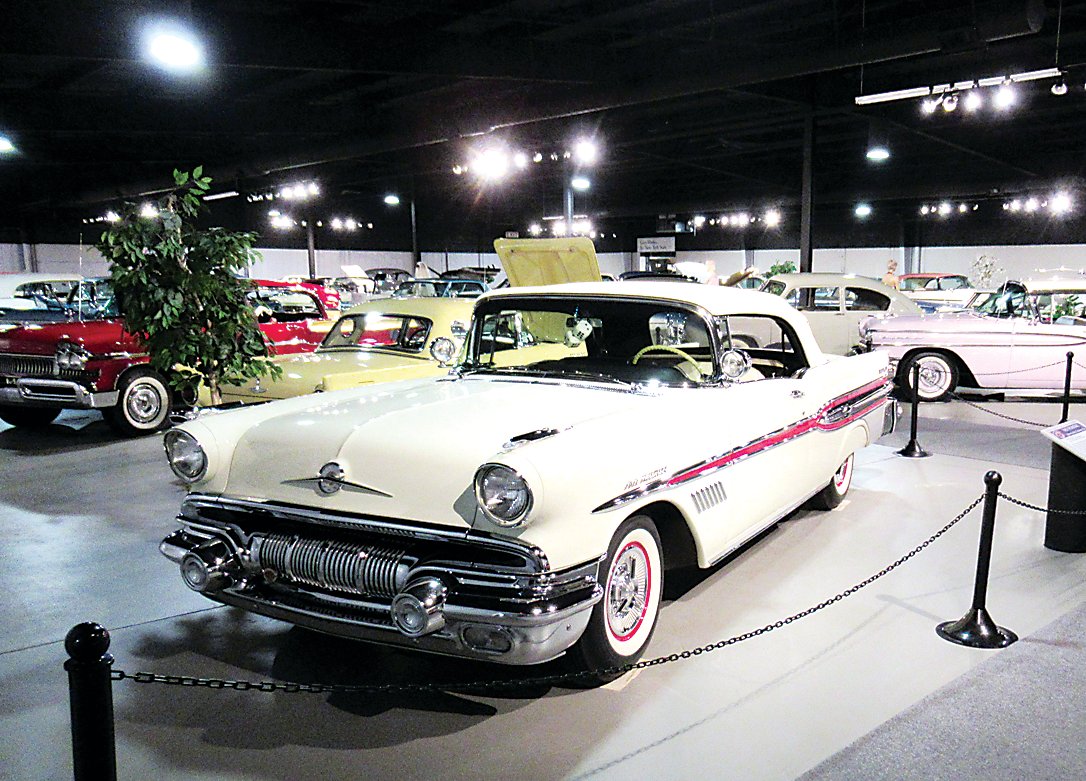 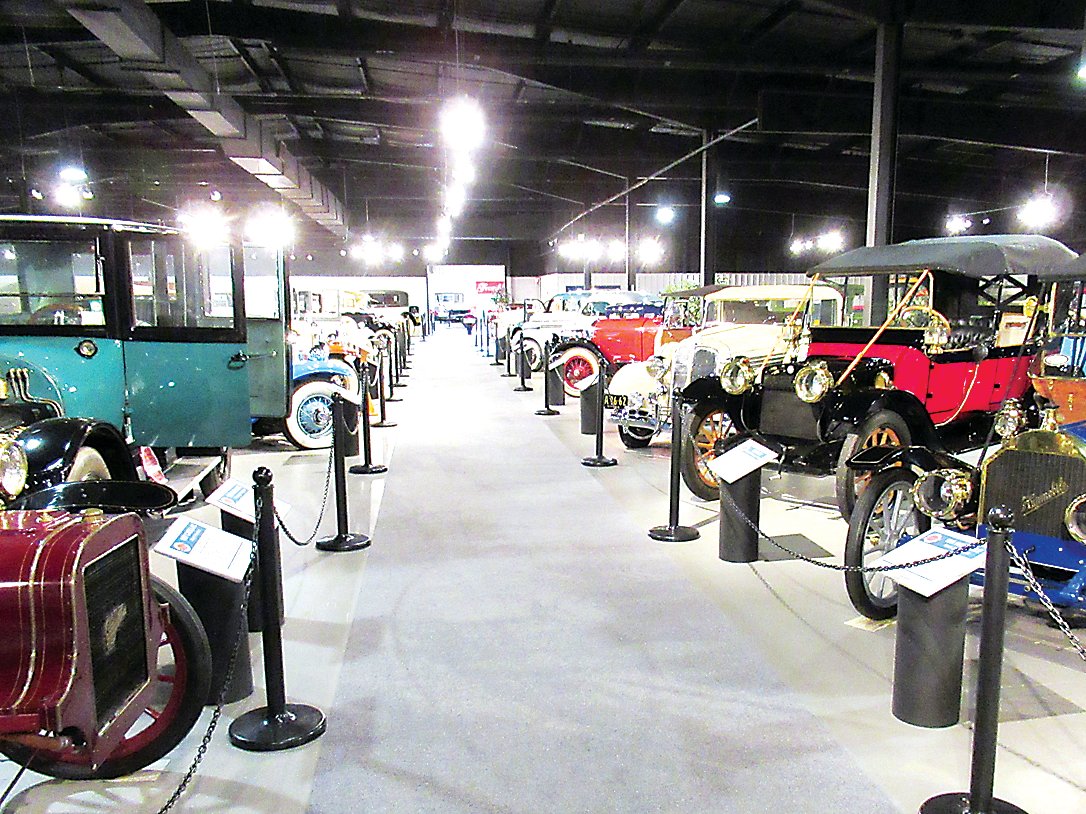 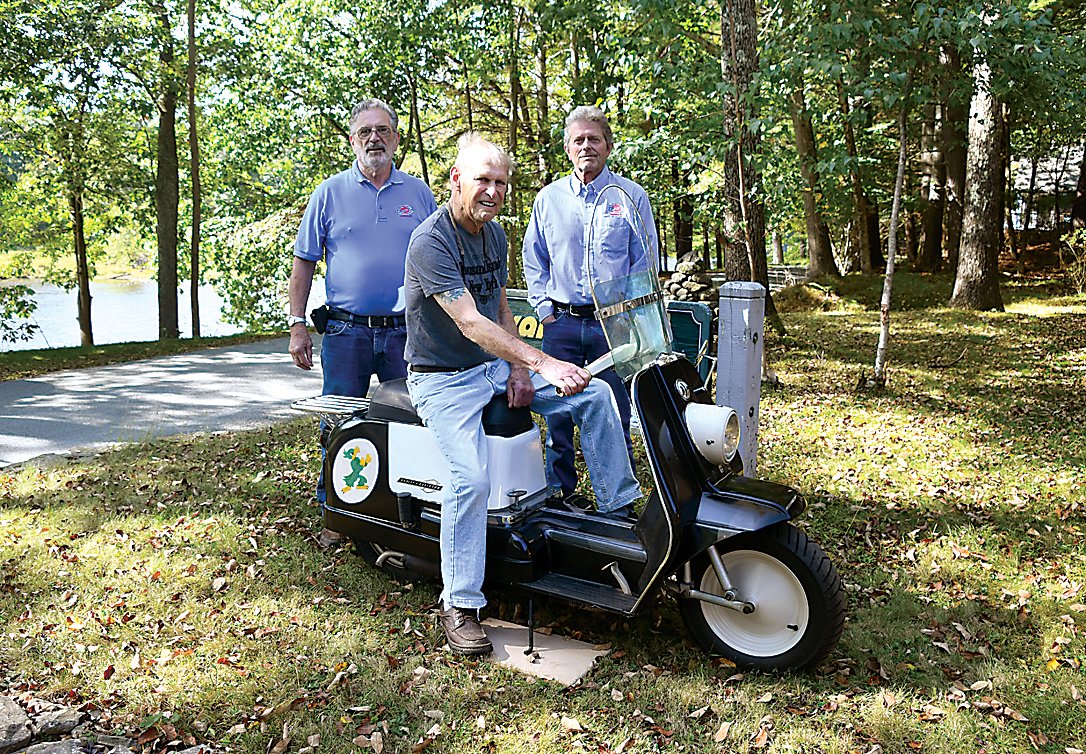 Craig Stewart, of River Road, Callicoon, sits on his Harley-Davidson Topper that he recently donated to the Northeast Classic Car Museum in Norwich. Coming down to pick up the donation were Dick Schutt, left, president of the Board of Trustees and Steve Littlefield, secretary of the Board of Trustees.
Fred Stabbert III | Democrat
Previous Next
Posted Tuesday, September 27, 2022 6:10 am
If You Go

“Bobby got the Scooter for his 16th birthday,” Craig said. “When he went in the Merchant Marines I told him I would like to buy it.”

And so the deal was struck.

Craig bought the Scooter and had fun buzzing around Callicoon on the machine – much like Bobby did.

“I even hand-painted a bird on the side when Bobby owned it,” Craig said. “That is what he wanted.”

Well, fast forward nearly 50 years and Craig found the Harley Topper in his garage and decided to restore it by painting it, replacing some parts and generally getting it back to pristine condition.

“I had a little trouble finding parts for it from Harley-Davidson dealers,” Craig said. “I don’t think Harley wanted to admit they built it.”

The Topper had a 165 cc single-cylinder engine mounted horizontally between the floorboards.

Several years ago Craig visited the Northeast Classic Car Museum in Norwich, NY and got talking with the staff. “I thought that people ought to enjoy this,” Craig said.

So last Wednesday, two board members from the museum came to Callicoon to pick up the Topper that Craig was donating to them.

“We have a motorcycle exhibit on site and a special exhibit called the ‘Hog Pen,’” Dick Schutt, president of the board of trustees, said. “People donate to the museum every year – everything from Classic and Vintage automobiles to motorcycles.

“We have over 200 classic cards in the museum with a huge pre-war exhibit,” he said. “It’s a world-class museum that gets nearly 20,000 visitors a year.

“We have two early electric cars in the collection,” he said. “A visit to our museum is really worth the trip.”