Henry C. Van Houten of Monticello, NY and Lake Como, FL passed away after a brief illness on Tuesday, May 31, 2022 surrounded by his loving family. He was 73 years old.Born in Middletown, NY, Henry … 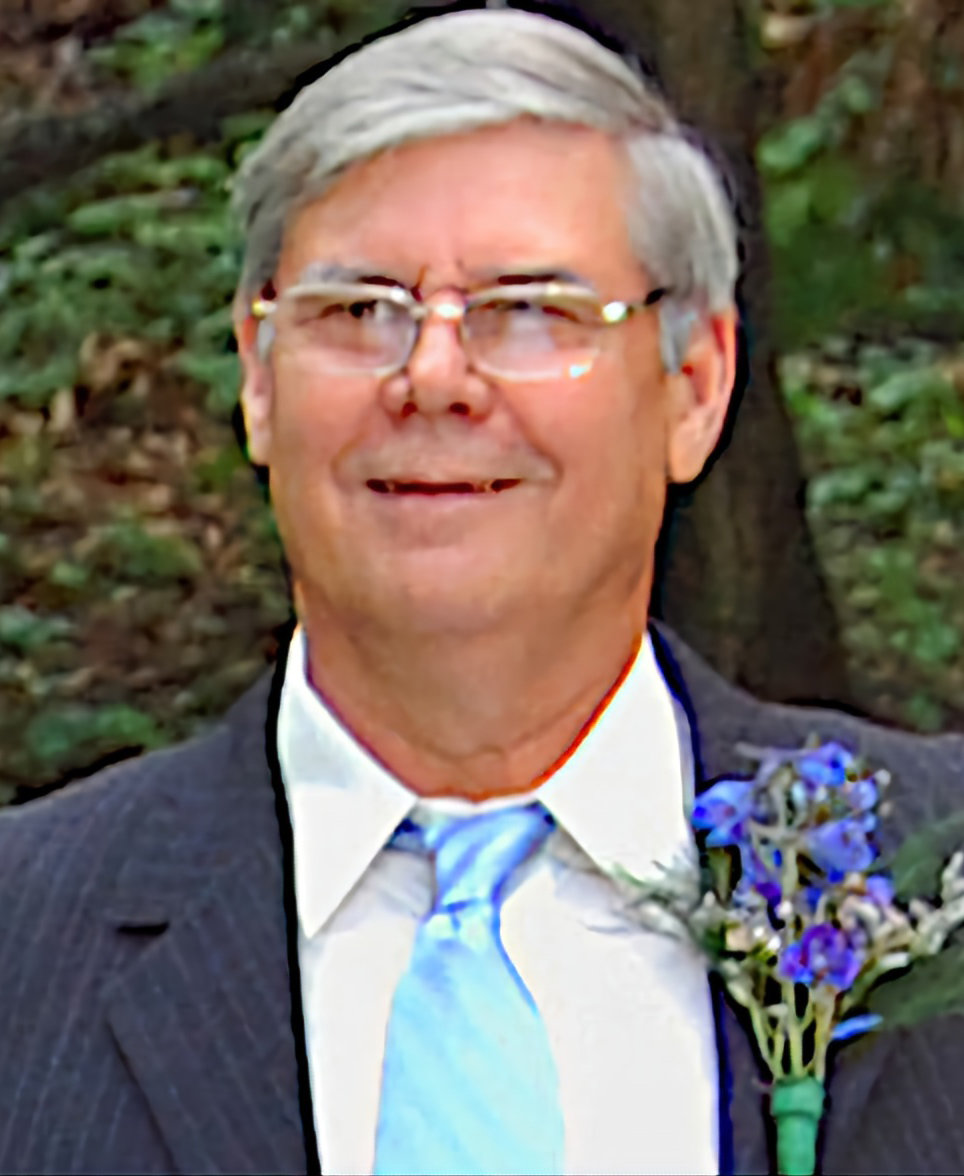 Henry C. Van Houten of Monticello, NY and Lake Como, FL passed away after a brief illness on Tuesday, May 31, 2022 surrounded by his loving family. He was 73 years old.
Born in Middletown, NY, Henry was the eldest son of the late Henry M. and Isabel McCord Van Houten on July 28, 1948.
He was a heavy-duty mechanic with Teamsters Local 445 and Local 825 Operating Engineers. He was a longtime member of the Woodridge United Methodist Church and former Assistant Sunday School Superintendent there. He had a lifelong passion for drag racing. He did everything to them, from building to painting. There is a racecar that he helped build in The Don Garlitts Museum of Drag Racing in Ocala, FL. He was a member of the Monticello Fire Department’s Auxiliary, East Coast Gassers, Dover Reunion and the Hudson Valley Timing Association. He raced at many local drag strips in the 1960’s and 1970’s. He resumed racing in his late 60’s.
Henry loved his family, to sing, smile and enjoy his chicken barbeques. If he wasn’t in the house making his mother’s famous pickles you could find him either in the hay fields or in the garage tinkering. His friend said it best “He wasn’t a jack of all trades; he was a master of them. People that knew him can attest to his vast knowledge of all things mechanical, structural, wood, metal, plumbing, electric and carpentry. The guy was truly an amazing walking encyclopedia.”
Henry was predeceased by his wife, Mary Devoe Van Houten, son-in-law, Michael DySeven and grandson, Henry J. Van Houten.
He is survived by his children Henry E. Van Houten (Patty), Danielle Van Houten, Theresa DySeven, Andrea Mathews (Jeff) and Brittany Van Johnson (Robert); grandchildren Christina (Sterling), Anthony, Julia, Elise and Gemma; siblings Eileen Daunt (Robert), Linda Palkovic (Robert), Edward Van Houten (Linda), Philip Van Houten (Gina) as well as many nieces, nephews, cousins and friends.
The wake was held at Millspaugh Funeral Home, 22 Bank Street, Walden, NY 12586. A memorial service was held on Monday, June 6, 2022 at the Woodridge United Methodist Church, 56 Broadway, Woodridge, NY 12789. Cremation will follow and interment will be at the convenience of the family.
Donations can be made to the Woodridge United Methodist Church or to the Monticello Fire Department.
The family asks if given the chance, become an organ and blood donor. Without these vital things we wouldn’t have had him these five past years.