Henry “Hank” H. Illing of Cooley, NY, a retired Professional Engineer and a lifelong area resident, died Thursday, December 30, 2021 at his home. He was 96.

The son of the late Hugo … 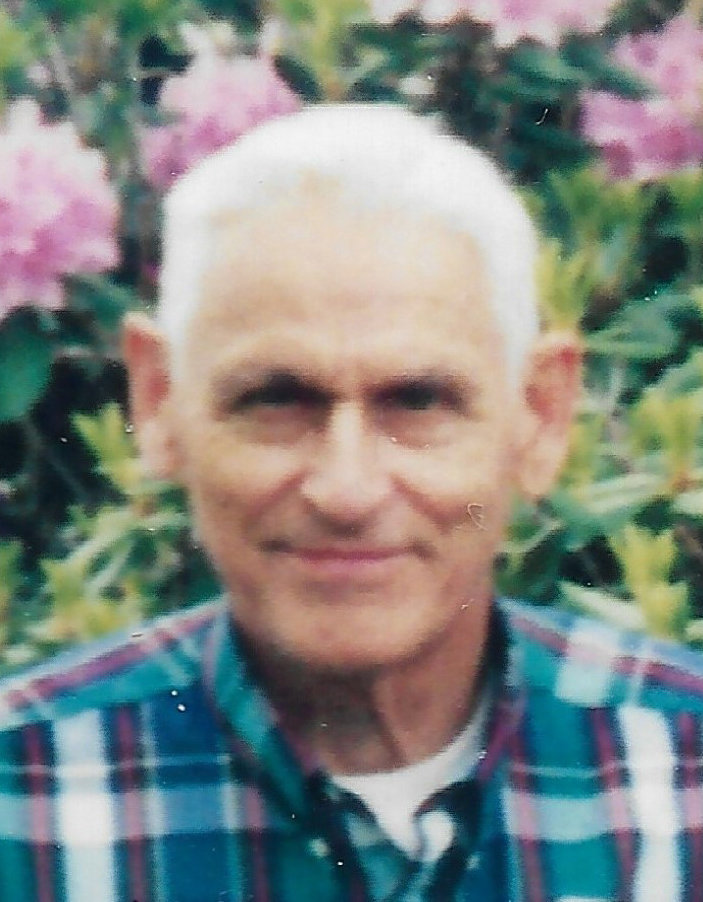 Henry “Hank” H. Illing of Cooley, NY, a retired Professional Engineer and a lifelong area resident, died Thursday, December 30, 2021 at his home. He was 96.

The son of the late Hugo and Mabel Carley Illing, he was born December 31, 1924 in Cooley, NY.

Hank proudly served our Country in the United States Army during WWII in France. After earning his bachelor’s degree in mechanical engineering from Syracuse University, he worked as a Professional Engineer for many years with Curtiss-Wright Corporation in Caldwell NJ, and with Kieley and Mueller in Middletown NY, before starting his own private engineering business here in Sullivan County. A dedicated family man, he managed to find time for his private plane and flying, playing the guitar, and showing Arabian horses.

The family has chosen to remember Hank’s life privately at this time. A celebration of his life will be held July 9, 2022.

Memorial contributions in Hank’s name may be made to the Sullivan County Veterans Coalition, PO Box 1527, Monticello, NY 12701.