A very vulnerable twelve-year-old girl goes missing in Florida as a tropical storm ravages the state. She seems to have just disappeared from the face of the earth and the Police cannot locate her … 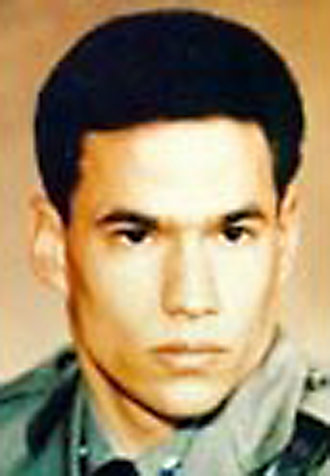 In the tradition of the New York State Police K-9 Handler Training Program a six year old black German Shepherd dog was named Versa to commemorate the legacy of New York State Trooper, Joseph Thomas Aversa, who was shot and died in the line of duty at age thirty one years old.
Contributed photo 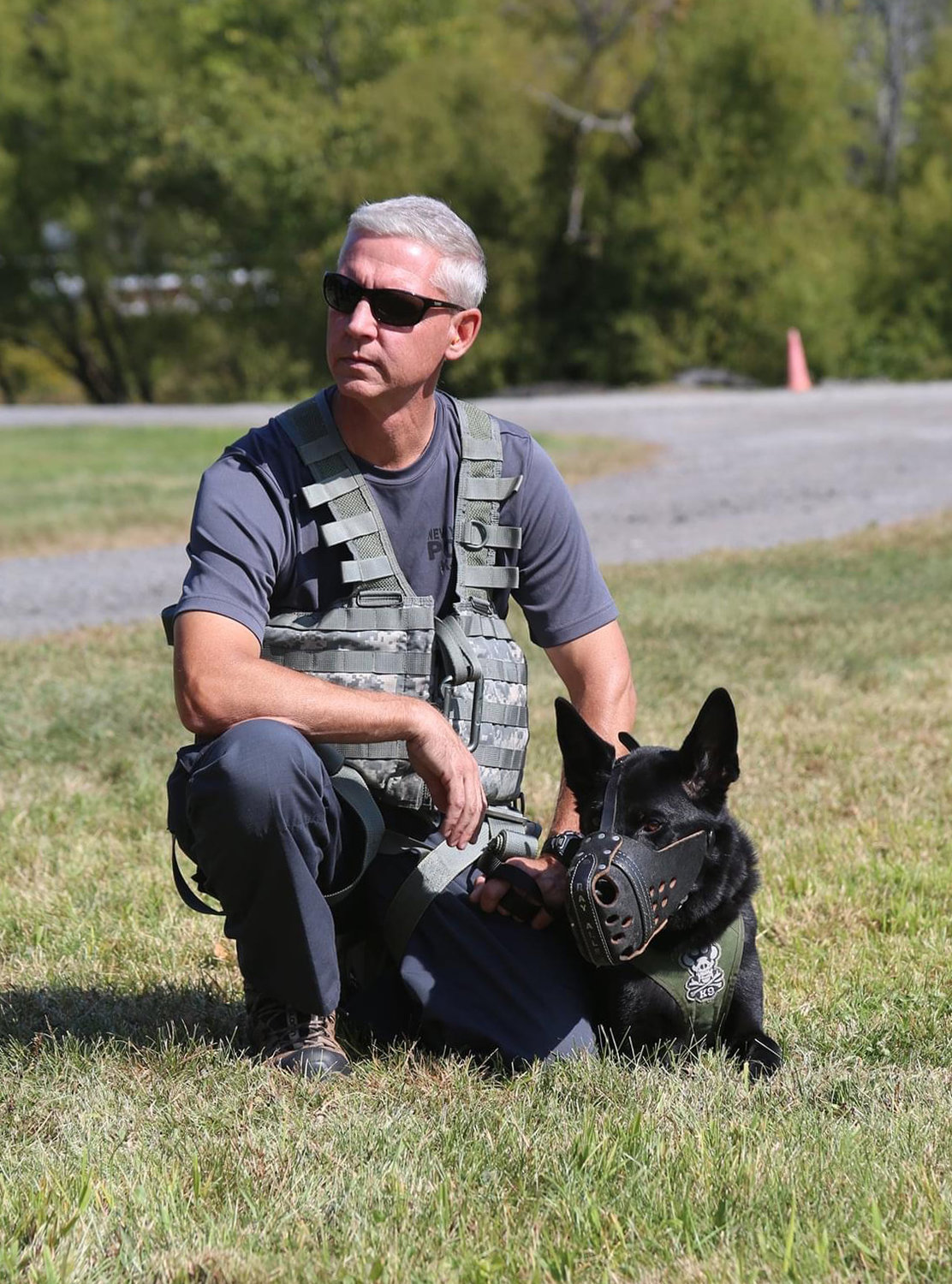 Town of Highland resident and New York State Trooper, Pete Bizjak, and his K-9 dog Versa will be giving a K-9 demonstration at the Sunshine Hall Free Library on Saturday, August 14th at 10:00 am. This is a free event and open to all dog lovers!
Contributed photo
Previous Next
Posted Tuesday, August 10, 2021 7:00 am
Paula Campbell

A very vulnerable twelve-year-old girl goes missing in Florida as a tropical storm ravages the state. She seems to have just disappeared from the face of the earth and the Police cannot locate her and time is certainly running out for her to survive.

Then Mercy, a County Sheriff’s K-9 trained bloodhound goes to work and tracks the girl for more than a mile through thick woods in the worsening weather conditions. Thankfully Mercy and her Police Officer Handler find the girl and bring her safely back to her family.

This is an actual example of one of the things that a Police Canine trained dog can do and how important their innate skills are to policework. New York State Police have a K-9 training facility that takes dogs that are donated by breeders, residents and humane societies and are extensively tested before being selected to be trained to serve and protect their Police officer handlers in the line of duty.

Their Police Officer Handlers also receive training in basic veterinary care and procedures to do outdoor investigations and grid searches. Currently there are about one hundred and one working New York State Police K-9 dogs on duty.

Police Departments have many wonderful traditions they uphold over the decades, and the New York Canine Handler School is no different. Each of these magnificent dogs in addition to being of great service to the New York State Troopers and the residents of our State are named after a NYS Trooper who made the ultimate sacrifice and died in the line of duty and the K-9 dogs carry on their legacy throughout their service.

This brings us to Versa, -a six-year-old all black German Shepherd and Pete Bizjak of Highland who has been a Police Officer for twenty-two years. According to Officer Bizjak Versa was named after New York State Trooper, Joseph Thomas Aversa, who was shot and fatally wounded in a New York City housing project while conducting a very dangerous undercover cocaine “buy and bust” operation in which the drug dealers attempted to rob the officers.

Police Officer Pete Bizjak and Versa his K-9 dog will be at the Sunshine Hall Free Library as part of the Summer Reading Program “Tails and Tales” for a special demonstration next Saturday, August 14th at 10 a.m. on the library’s deck. Officer Bizjak will talk about the K-9 program and the important work they do.

He will also demonstrate all his dog Versa’s special abilities and answer any questions you may have. There will be refreshments and books available. This is a free event and open to anyone who loves dogs!