September 15 - If you drive by my house it looks like the apple tree in the front yard is decorated with spider webs for Halloween, but that is not the case. Everyone told me that it was the … 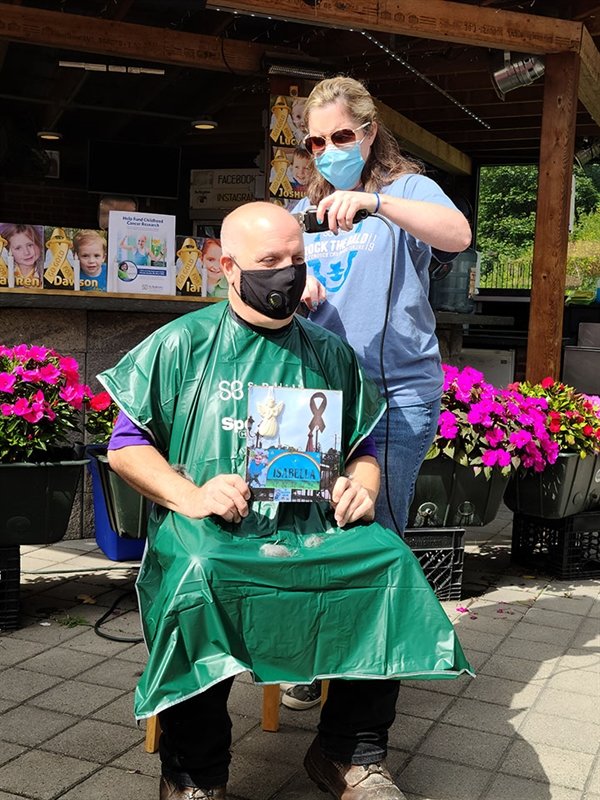 September 15 - If you drive by my house it looks like the apple tree in the front yard is decorated with spider webs for Halloween, but that is not the case. Everyone told me that it was the handiwork of tent caterpillars but that is not true either.

Being perplexed and without any sign of getting free apples anytime soon, I called the Cornell University Cooperative Extension for advice before going tree replacement shopping.

I spoke with Brenda Miller who is the Environmental and Natural Resources Program Manager and as usual the Extension staff in this case Ms. Miller came through like a champ with all types of information.

She explained that these types of web worms, gypsy moths or tent caterpillar outbreaks are cyclical in nature and this year the web worms are very notable everywhere and the heavy infestation is probably due to our last three summers having a lot of rain and being so wet along with other environmental factors makes these types of pests more prevalent. But according to Ms. Miller the news about the web worms is not all bad.

“Because the worms are active attacking the leaves in the fall when they have done their job for the trees and are ready to fall off, although it looks terrible, there is no damage to the trees and the tree should bloom normally next Spring”, Ms. Miller reported. When I asked her if I should follow a friend's suggestion of burning the webbing, Ms. Miller said burning anything while it is still on the tree isn't a good idea, but taking a stick and opening the web will allow bird and other predators like wasps to get to the worms. She did suggest cutting off the affected limbs and webs and then burning them is a reliable treatment.

According to Ms. Miller in the spring before the leaves bud out the tree trunk can be wrapped with gardener's tree wrap tape or apply a dormant oil treatment to the trunk to stop any infestation by these worms.

A dormant oil is a horticultural oil either petroleum or vegetable based that is sprayed on plant or tree surfaces to control insects and is a highly effective treatment for deterring pests. Since we were discussing the caterpillar family I had to ask Ms. Miller for her expert opinion about the Old Wife's Tale that the thickness of the black bands on the black and orange wooly caterpillar ( also called wooly worms) as predictors of the severity of the upcoming winter.

Ms. Miller told me that there were recent scientific studies that found there was no correlation between the coat thickness of the wooly caterpillar and severity of the winter weather.

For more information about the web worms and other pests please visit the Extension's website at www.sullivancce.org or call 845-292-6180.

The usual St. Baldrick's Day event had to be canceled this year due to Covid-19, and the head shaving was done virtually but Lou Monteleone did shave his head at the Pizza Piazza for # Team Izzy in honor of Isabella Giglio.

Lou will be collecting donations until the end of September and so far, he has raised $8,000.00 in donations for the St. Baldrick's Foundation.

To donate go to Human Line of Hope Eldred on Facebook or drop off your donation at the Corner Ice Cream Shop in Eldred or call (845) 557-3321.